Forecast 2020 - Healthcare: More Medicaid Expansion, But No ‘Medicare for All’

Professor Sarah Miller looks ahead to what 2020 may hold for the healthcare field. 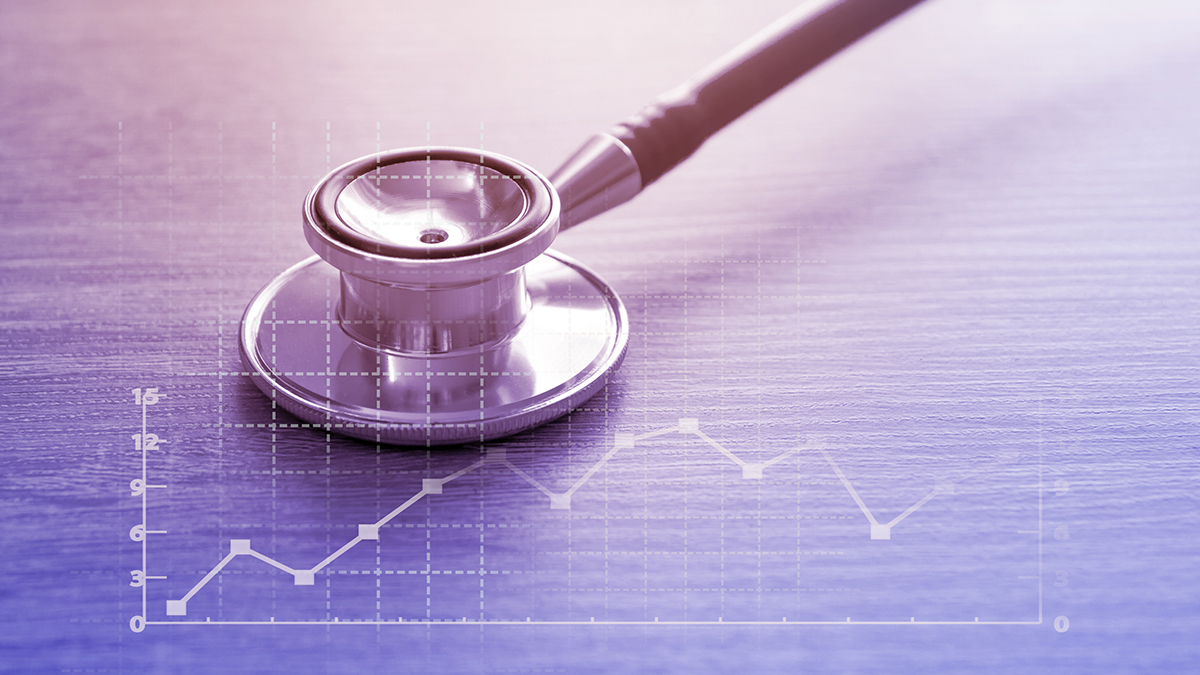 Sarah Miller, an assistant professor of business economics and public policy at the Ross School of Business, researches the effects of healthcare policy, such as the way Medicaid expansion reduces deaths. This post is part of a series highlighting Ross faculty members’ forecasts on important business topics in 2020.

The U.S. healthcare system continues to be a major issue in the presidential campaign. Do you foresee any possibilities taking shape, such as a version of “Medicare for All”?

Miller: Healthcare continues to be a major issue for voters and politicians, and I don’t see that changing any time soon. Although voters’ preferences for “Medicare for All” plans remain to be seen, I don’t foresee the United States realistically moving to such a plan in the near future. Lack of support from conservatives and moderates in the Senate will likely prevent any major healthcare policies from being enacted even if a Democrat takes the White House in 2020.

If you were to design changes to the healthcare system to improve coverage and care, what would it look like?

Miller: I think it's possible that a lot of progress towards improved coverage could be made within the framework that we already have. For example, many low-income people remain uninsured because their state has not adopted the Medicaid expansions under the Affordable Care Act. If all states adopted these eligibility expansions as originally intended by the law, we'd see a lot of progress towards full health insurance coverage.

Another policy that could meaningfully improve coverage would be to lower the Medicare eligibility age from 65 to 55. In my work on the mortality benefits of health insurance coverage, nearly all of the health benefits we found were among the older 55 to 64 year old group, rather than those younger. Getting this group to full coverage would allow us to experience the majority of the health benefits of universal insurance, but with less disruption to our current system than a Medicare for All type of plan.

Do you expect any states that have not expanded Medicaid to do so in 2020?

Miller: Yes, I would not be surprised if we saw additional states expand Medicaid in 2020 and beyond. Evidence is piling up that these expansions are beneficial for states in terms of population health and reductions in mortality. In recent work, I document that states that expanded Medicaid experienced about 19,200 fewer deaths from 2014 to 2017 among older, disadvantaged residents as a result of the expansion, while states that decided to forgo the expansion experienced 15,600 excessive deaths.

I think particularly more “moderate” red states like Wisconsin, Tennessee, Florida, or North Carolina may consider expanding if they experience a change in their state government makeup in the next few years, or if they are able to implement their desired changes to the Medicaid program to make it more palatable for their constituents (such as the request for the block grant from Tennessee).

What is likely to happen in the coming year with prescription drug prices?

Miller: I think we will continue to see growth in prescription drug spending, especially as expensive specialty drugs that treat a narrow subset of diseases are brought to market. This is not necessarily a bad thing if these innovations also are high value.

The real concern with prescription drugs is that new, highly innovative drugs that provide incredible value to a small slice of the population will be priced extremely high, with costs of treatment exceeding $500,000 or even $1 million. For example, a new breakthrough drug to treat cystic fibrosis, Trikafta, is listed at over $300,000 per year. This cost may be too much for an employer to absorb in their health plan.

Are there any policy actions that could or should be taken to control prescription drug prices?

Miller: I think it's reasonable that Medicare would cover patients with such diseases that have highly effective but extremely costly treatments to ensure there is access to these drug therapies for patients who need them. At the same time, support for basic research and an efficient drug approval process will help competitors enter and drive down prices in the longer term.​

Jan 13, 2020
LISTEN NOW: New Tariffs on Imports Are Having Negative Effects on Exports
Dec 16, 2019
Forecast 2020 - Taxes: Income Inequality May Get Attention, While the Budget Deficit Needs More
Dec 11, 2019
Forecast 2020 - Healthcare: More Medicaid Expansion, But No ‘Medicare for All’
END_OF_DOCUMENT_TOKEN_TO_BE_REPLACED