Michigan Ross Professor Andy Hoffman looks ahead to what 2020 may hold in the sustainability field. 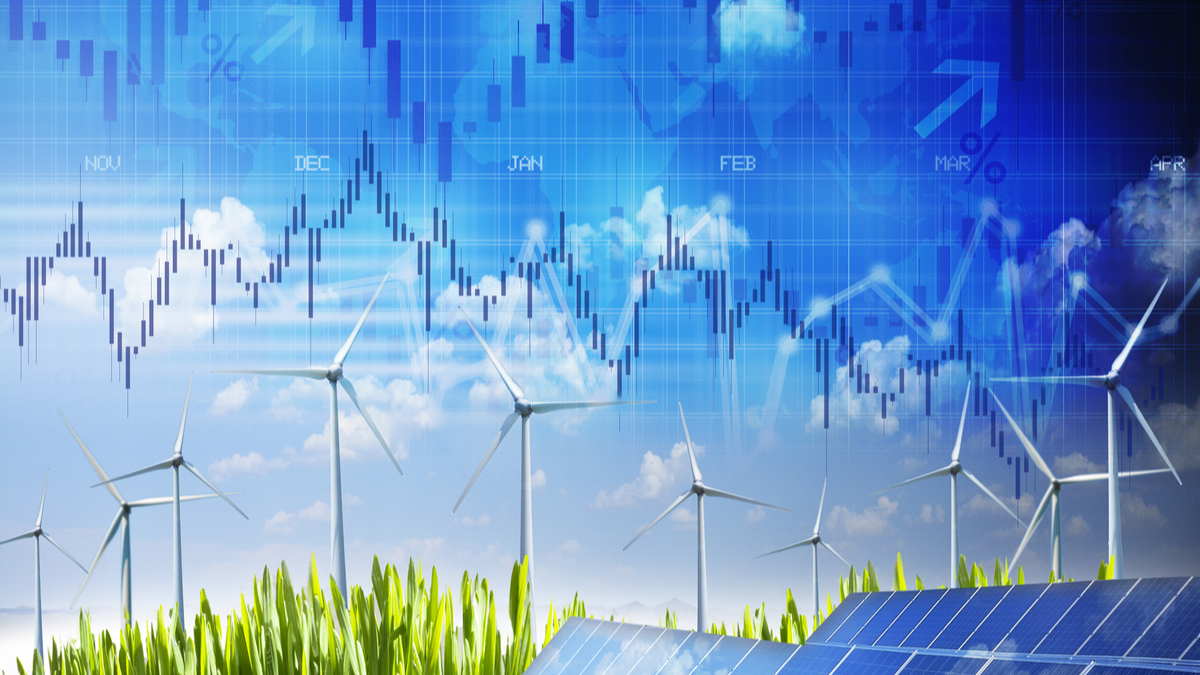 Andy Hoffman, a professor of management and organizations, studies the relationship between environmental issues and organizations. This post is part of a series highlighting Ross faculty members’ forecasts on important business topics in 2020.

With the U.S. having begun a formal withdrawal, what will become of the Paris agreement on climate change?

Hoffman: This is unfortunate, but not a done deal yet. The earliest possible effective withdrawal date is Nov. 4, 2020, one day after the U.S. presidential election. So there could be some fireworks if climate change continues to be an election issue and a Democrat is elected to the White House.

In the meantime, much of the policy attention on climate change has shifted from the federal government to states, cities, and other countries to address the issue. Sometimes this helps businesses push forward with their strategies to address the issue, as when companies operate in multiple parts of the world and develop one product or process standard to meet the most stringent requirements.

Sometimes this places them in a bind, as the auto sector now finds itself stuck between the Trump Administration and California. But in many areas, the market is shifting regardless of federal policy. And that is where business is looking, both in terms of risk management, climate adaptation, and market opportunities.

Will we continue to see significant movement toward renewable energy sources in 2020? What needs to happen to accelerate the change?

Hoffman: The future grid will certainly use more clean energy as prices continue to drop. Renewable energy developers worry about the phase-out of the production tax credit, and how that might stimulate installations this year, but decrease them next year.

Looking to the future of the electric grid in this country, we should also be watching for more consumer participation and choice (distributed generation, demand-side management) and holistically designed solutions (micro-grids, energy storage, and centralized-decentralized control).

How will the transportation industry become more sustainable in the coming year?

Hoffman: The expansion in the electric vehicle market is certainly exciting to watch. Since Tesla began to bring its electric car to market in 2003, its market capitalization has grown to about $53 billion, surpassing GM to become the most valuable U.S. car company. Where major automakers first scoffed, they are now playing catch-up. The GM Bolt, BMW i3 and i8, Volvo Polestar, Audi e-tron, Porsche Taycan, Ford Mustang Mach-E SUV, and many more are extending ranges and reducing costs while the charging station network continues to expand.

Research in autonomous vehicles is still progressing – you can see them on the streets in Ann Arbor – but is a bit further out than earlier rosy projections. Dedicated bike lanes are becoming more popular as urban congestion reaches new heights. And, in an unusual twist in 2019, “flight shaming” has become so prevalent that, according to a study by UBS, 24 percent of Americans were flying less because of climate change. They estimate this could lead to a drop in annual growth rate of flights from 2.1 percent to just 1.3 percent, with a possible cost to Airbus of about $3 billion.

What about the agriculture and food industries?

Hoffman: There are some very interesting developments in this sector. Right now, 80 percent of the arable land on Earth is used for either feed or grazing for meat. As the world’s 7 billion people grows to 10 billion by 2050, serious questions must be asked about how they will be fed.

In response, new markets are emerging for alternative sources of protein: plant-based, cell-grown, or insect-based. Beyond Meat’s IPO in 2019 was wildly successful, yielding about $3.8 billion, and their product is now selling in Burger King and major supermarket chains. Roughly $50 million of venture capital is going into cell-grown meat research, and the market for insects is about $33 million worldwide. A.T. Kearney predicts that by 2040, as much as 60 percent of the meat we eat will be either grown in vats or replaced by plant-based products that look and taste like meat.

What other factors will drive shifts in the market?

Hoffman: The insurance sector is driving tremendous shifts in the market. 2017 was the second costliest year on record, with $330 billion in storm losses. Munich Re has documented a steady increase in both the frequency and economic losses from natural disasters over four decades. A 2019 survey by the Society of Actuaries found that 267 actuaries identified climate change as their top emerging risk. And policy coverage and cost is starting to change, as homeowners who want to rebuild after the Camp fire are finding out.

In the end, insurers act as neutral brokers in communicating the reality and the dangers of climate change. They are looking at the numbers and have no political interest in this debate, framing the issue in terms business people can understand.

Are we starting to see the fundamental shifts in beliefs that you have argued are necessary to truly tackle climate change?

Hoffman: Yes, surveys show an increase in concern over climate change within the American public and, importantly, more are speaking up about it. We are also seeing a narrowing of the partisan divide. In 2009, only 35 percent of Republicans believed climate change is real, and that number is now up to 54 percent. When asked why they are changing their position, people answer that it is the recent extreme weather events we are witnessing.

One voter demographic in particular that has accepted the science is the current college-age generation (18- to 22-year-olds), where the partisan divide is nonexistent. And that has manifested in the Sunrise Movement and the Youth Climate Strikes, which have voiced a new constituency that is changing the landscape of the debate. We now have a specific and aggrieved party – young people – and a specific set of interests that are under threat – their future. And to capture the ripple effects, a recent study in Nature Climate Change showed what we already know: Parents love their children, and their beliefs are influenced by their kids’ concerns.