Glass Ceiling is Thicker for Mothers 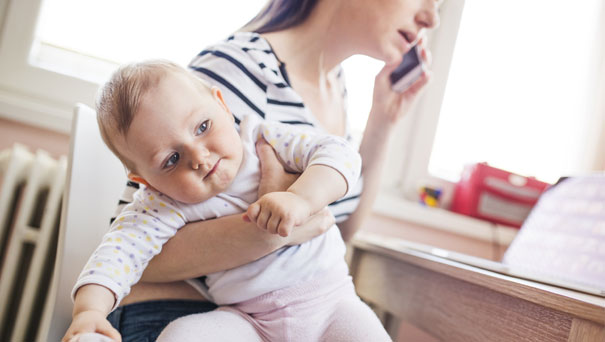 Rising up the corporate ladder with kids in tow marks women for an extra helping of gender discrimination, new research finds.

Michigan Ross Professor Cindy Schipani says her research on the impact of Title VII of the Civil Rights Act of 1964 finds that women still face gender discrimination at work. This can be seen in areas such as the number of discrimination suits being brought, the lack of women in top leadership positions and pay disparities.

In the study, to be featured in an upcoming UCLA Women's Law Journal, Schipani and co-authors Terry Morehead Dworkin of the Seattle University School of Law and Aarti Ramaswami of the ESSEC Business School in France, found that family status poses added barriers for women's careers.

"Our results show that in the U.S., women who have high career attainment also tend to be single and/or without children," says Schipani, Merwin H. Waterman Collegiate Professor of Business Administration and professor of Business Law. "We also found that mentoring boosts results for women with dependents to overcome challenges to networking."

A record number of Title VII sex discrimination cases were filed in 2012. Of course, some industries are worse than others. Women do worse in male-dominated, higher-paid professions such as technology, financial and legal.

The researchers suggest that in cases alleging gender discrimination, the courts should consider the paucity of women in leadership positions as evidence that discrimination has occurred. They also suggest that the U.S. Securities and Exchange Commission could define diversity, in the reports already mandated, to include gender diversity.

"Just because the problems are complex and elude simple solutions does not mean that they cannot be solved," Schipani said. 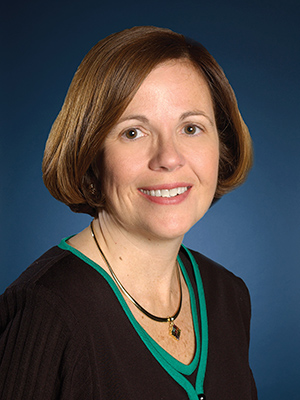 Aug 12, 2020
Shareholders Take a Hit When CEOs Earn Far More Than Their Employees
Dec 6, 2019
Varied Legal and Cultural Issues Affect the Number of Women in Leadership Roles Around the World
Jun 11, 2019
Gender Goals Could Ensure Diversity on Corporate Boards
END_OF_DOCUMENT_TOKEN_TO_BE_REPLACED