How to Boost Your Crowdfunding Success

Research by Professor Mohamed Mostagir helps explain a common pattern that can determine success or failure. 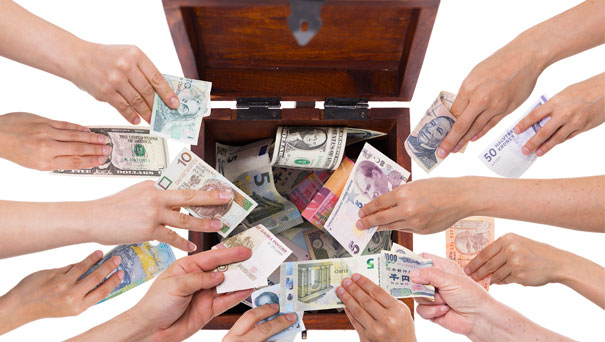 Successfully raising money on crowdfunding sites such as Kickstarter and Indiegogo hinges on many things, but the most important variable is the behavior of potential backers, according to new Michigan Ross research.

Mohamed Mostagir, assistant professor of technology and operations, has developed a model for crowdfunding success with co-authors Saeed Alaei of Google Inc. and Azarakhsh Malekian of the University of Toronto.

"This model doesn't explain everything in crowdfunding, but it provides a simple explanation for a common pattern observed in the data where campaigns either succeed or fail to generate any substantial fraction of their funding goal," Mostagir said. "Based on this, the model provides a quick way to figure out how to design a campaign to maximize its chances of success."

​Mostagir said a critical feature of the campaigns—the backers' uncertainty about the outcome—can be one of the root causes of success or failure.

Looking at Kickstarter data, the possible outcomes are overwhelmingly tilted toward either success or dismal failure. It is unlikely that a campaign would fail by raising, for example, 85 percent of its target funding. Of all projects on Kickstarter, 49 percent failed to generate more than 20 percent of their goal while 40 percent were successfully funded.

Consumers evaluate the product and make pledging decisions after looking at several things including the price of the product, how much has been raised, the funding target and how long the campaign lasts.

"The absence of early pledges makes those who arrive later pessimistic about the chances of campaign success, and therefore discourages them from pledging," Mostagir said. "This can create a vicious cycle where even good products can fail."

The opposite can also occur when early pledges create a cascading effect, he said.

Crowdfunding helps businesses and entrepreneurs decentralize the funding process by directly appealing to the end consumer. This can rectify some of the common inefficiencies found in the traditional supply and demand process, especially for niche products or new products with a high degree of uncertainty.

One of the many successful examples of crowdfunding is the Pebble Watch, which at the time of its release in 2012 was a precursor to the current smart wearables market. Pebble launched a crowdfunding campaign with the goal of raising $100,000 to start production. It ended up raising more than $10 million in under two months from consumers who liked the idea enough to support it.

The researchers proposed several ways to alleviate the uncertainty that consumers face. They found that a lower target reduced consumers' uncertainty about the probability of campaign success.

One example is the Coolest Cooler campaign on Kickstarter, which debuted in late 2013 with a goal of $125,000 and failed to reach that target. The campaign relaunched again a few months later, with a virtually identical product and campaign specification, but this time with a funding goal of only $50,000. It raised more than $13 million, making it the largest funded project in Kickstarter history at the time. 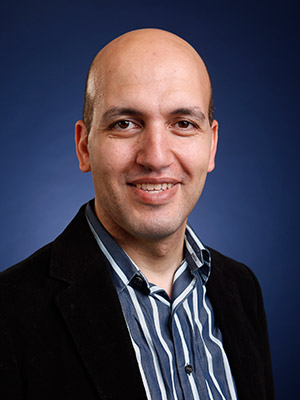 Oct 19, 2016
The Delicate Dance of Technology and Labor
May 9, 2016
How to Boost Your Crowdfunding Success