How to Bridge the Climate Change Stalemate

In a new book, Michigan Ross Professor Andy Hoffman explains how to have a more productive conversation about climate change. 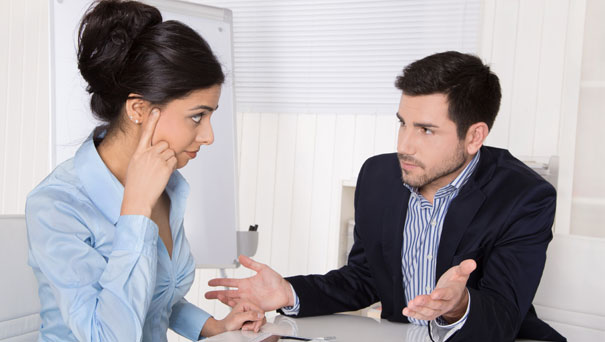 The public discourse on climate change has become polarizing — so much so that two-thirds of Americans won’t bring up the subject in polite company.

Is there a better way to approach the subject? Michigan Ross Professor Andy Hoffman thinks so. His new book How Culture Shapes the Climate Change Debate (Stanford University Press) shows how we got to this point and how to lead a more engaging discussion. The social side of climate change and the role of academics in public debates are both topics of Hoffman’s recent research. “If you think hitting people with more data and science will fix the issue, it won’t,” says Hoffman, Holcim (US) Professor of Sustainable Enterprise and director of the Erb Institute for Global Sustainable Enterprise. “You need to understand where people are coming from when they resist what science says about climate change.”

Hoffman says this is a natural result when scientific conclusions challenge beliefs and behaviors. Public opinion often lags scientific consensus in those cases. For example, it took the public decades to believe that cigarettes increased cancer risks.

To avoid the shouting matches, Hoffman spells out ways to have a more informed discussion:

“In every debate, the loud extremes dominate,” Hoffman says. “The way to tone it down is not to engage the extremes — neither the climate change contrarians nor the alarmists. The vast majority are undecided. If we focus on them, I think the polarizing will be temporary.” 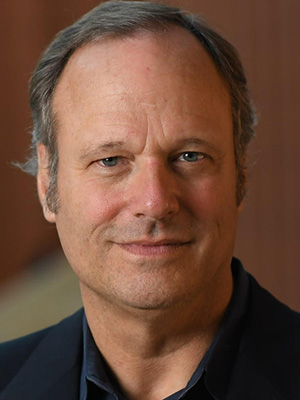