How to Increase Trust Between Suppliers and Buyers 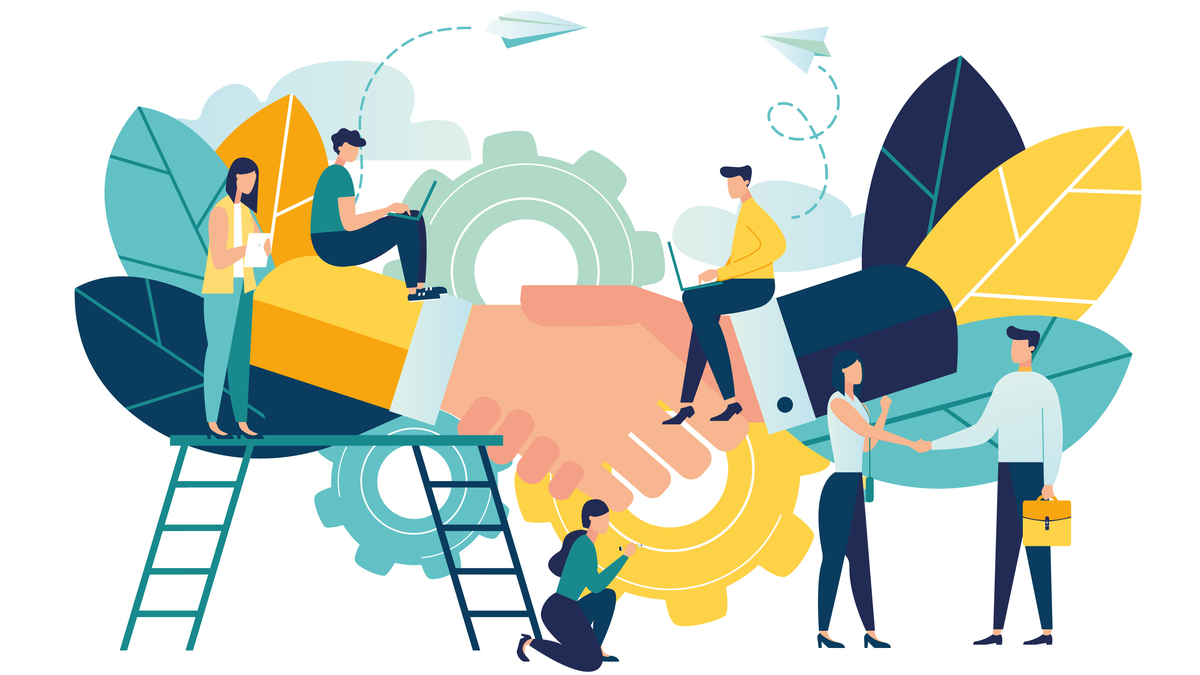 In manufacturers’ dealings with suppliers, trust is important. Contracts can enforce basic rules and expectations, but the relationships work most effectively when each side has a basic level of trust in the other.

Michigan Ross Professor Stephen Leider has been studying how to improve trust in supply-chain relationships. Earlier this year, that work was recognized when the International Foundation for Research in Experimental Economics awarded Leider its 2019 Vernon L. Smith Ascending Scholar Prize.

Leider was recognized for a larger body of work — some still in progress — dealing with contracts, trust, and bargaining in supply chains. Two recent papers he co-authored highlight the practical value of this research. The papers were authored with Ross Professor Hyun-Soo Ahn and Leider’s former PhD student Ruth Beer, now on the faculty at Indiana University.

“A successful firm depends on the capability, the reliability, and the trustworthiness of its supply-chain partners,” Leider said in a recent interview. “You've got to be able to trust and rely on the other person.”

One study arose from a Tauber Institute Team Project with a major auto company.

“We heard several stories from suppliers that it mattered greatly which employees in the auto manufacturer were in control of managing the supply-chain relationship,” Leider said. Often, suppliers come up with a particular innovation, such as a new method for matching paint colors. But if the supplier shares this with the manufacturer, the manufacturer might share it with the supplier’s competitors. This is where trust becomes critical.

“Anecdotally, we heard this idea that if I'm an engineer, if I'm working on brakes, I'm going to be working on brakes for the next 10, 15, 20 years,” Leider said. “So I'm going to be sitting across the table from those same suppliers over and over and over again, which is naturally going to give me a very long-run focus. Whereas other functions, like procurement managers, are very heavily rotated.”

The researchers studied what happens when different types of employees in the manufacturer control the relationships with suppliers. In this case, they compared employees with a short-term focus, like procurement managers, to employees with a long-term focus, like engineers. They found that suppliers are more trusting in sharing innovations — and the buyers are more trustworthy — when the long-run-focused employee has more control.

“Executing strategic decisions about what kind of relationships you want to have with suppliers happens not just at the firm level, but also at the employee level,” Leider said.

The researchers also investigated how buyers can potentially identify suppliers that are likely to be trustworthy and reliable.

Specifically, they studied suppliers’ willingness to invest in technology or equipment that would help the buyer — with improved productivity, reliability, or quality — and to do so early in the relationship, possibly even before a deal has been signed. “Actions like that signal that the supplier is invested in the relationship and not just living to the letter of the contract,” Leider said.

The researchers found that suppliers who are willing to invest up front in technology that will benefit the buyer are more likely to be trustworthy in later transactions. This leads to higher supply-chain profits.

“The collaborative cycle is: ‘I'm willing to invest. You reward me for that by giving me a high price and then I, in turn, reward you by giving you high quality.’ And there are certain people who feel really strongly compelled to do that, even with no financial incentives for quality.”

Stephen Leider is an associate professor of technology and operations at the University of Michigan Ross School of Business.

Read the full paper on long-term focus and trust

Read the full paper on investments and trust 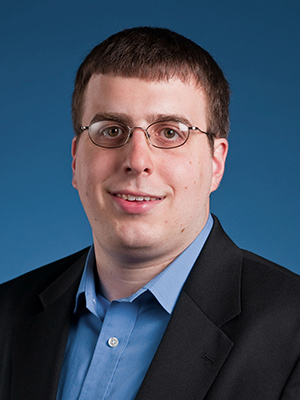 Oct 22, 2019
How to Increase Trust Between Suppliers and Buyers
Oct 5, 2017
How to Split Equity Equitably for Your Startup