The Light and the Heat: Can Energy Saving Technology Also Boost Productivity? 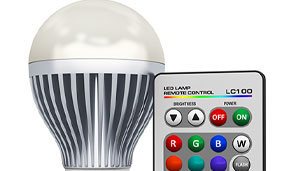 ANN ARBOR, Mich. — One of the less-studied effects of global warming is the effect on industrial workers. There’s a direct correlation between high temperatures and lower productivity.

But what if that can be overcome with technology that lowers factory floor temperatures, saves energy, increases employee comfort, and increases productivity and profits? It might sound too good to be true, but new research by Michigan Ross professor Achyuta Adhvaryu shows it’s not. He and co-authors Namrata Kala of Yale University and Anant Nyshadam of the University of Southern California studied the installation of LED lights in 25 garment factories in India run by a large export firm.

Companies often balk at installing energy saving devices such as LEDs because of the long payback. The high upfront cost of LEDs can take a long time to recover through energy savings.

But just focusing on the energy savings misses a big part of the economic benefit of LEDs, Adhvaryu and his co-authors found. LEDs emit less heat than traditional lights and mitigate high temperatures on the shop floor. Their analysis showed the new lights eliminated 75 percent of the negative impact of temperature on employee efficiency.

The increased productivity helped the LEDs pay for themselves in five months, as opposed to over two years when just considering the energy savings.

“There’s slow adoption for many green technologies because they often don’t become profitable for a long time,” says Adhvaryu, assistant professor of business economics and public policy. “But we found that in this case, LEDs create a productivity gain that dwarfs the energy savings.”

The researchers studied the staggered rollout of the LED lights in the company’s factories over four years. They found the LEDs cost about $6,300 to install in a factory, and the energy savings was about $3,000 per year.

But increased profits from efficiency gains were more stark — an increase of $41 per operating day for each factory, or nearly $13,000 per factory per year.

“We think this study is an important first step to quantifying the private benefits to a company that employs a climate change strategy that also has public benefits,” Adhvaryu says. “In our case, the LED lights saved 18,000 kilowatt hours of energy per year per factory. But perhaps we can help wider adoption of these technologies that serve the public good if we can show private benefits as well.” 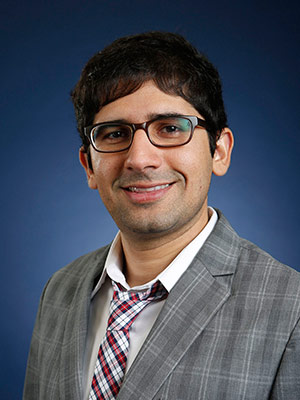