Professor Sarah Miller shows that children of mothers who received expanded Medicaid benefits while pregnant are now having healthier babies. 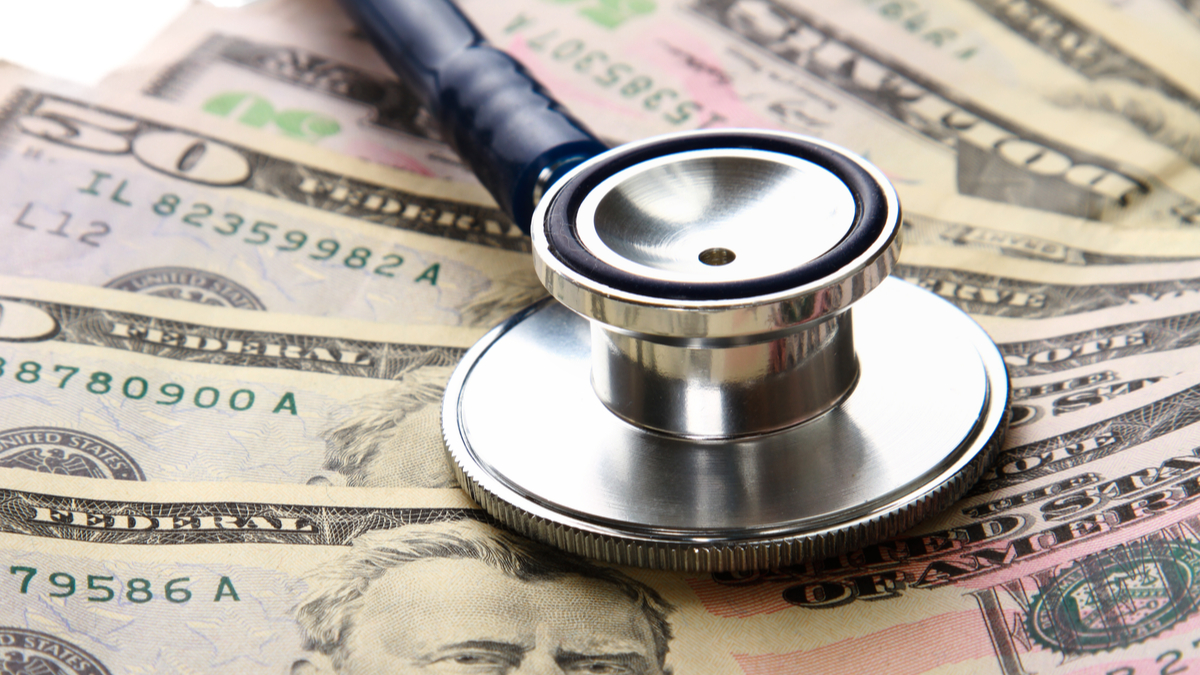 The expansion of Medicaid to provide low-income women with prenatal care in the 1980s and 1990s was a success in improving birth outcomes. Children with mothers who benefited from this program were not only healthier at birth, but also more likely to graduate high school and have higher incomes.

New research by Michigan Ross Professor Sarah Miller suggests this Medicaid intervention has an even greater benefit — healthier babies for the next generation. People whose mothers received this prenatal care are now having children themselves with higher birth weights and fewer cases of very low birth weight.

It’s the first study to examine how large-scale U.S. health interventions affect later generations. From a policy standpoint — and at a time when Medicaid benefits are being questioned in Washington — it provides evidence that Medicaid programs targeting birth outcomes deliver a high return on the initial investment.

“The goal of the Medicaid program was to improve pregnancy outcomes for mother and child, and that was successful,” says Miller, professor of business economics and public policy. “Since that generation is of childbearing age now, we wanted to see if there was a downstream gain, and we indeed found that this continues across generations. In fact, it was a substantial impact.”

The authors analyzed the health outcomes among babies whose mothers were born between 1979 and 1986, the period of the most dramatic expansion of prenatal Medicaid coverage. Using data from the Vital Statistics Natality files, they found that a 10 percentage point increase in a mother’s own in utero Medicaid eligibility increased her child’s average birth weight by 4.4 grams. It also reduced the incidence of very low birth weight — an indicator of premature birth — by 0.1 percentage points.

Miller and her co-authors found that later childhood exposure to Medicaid doesn’t lead to this persistent health improvement across generations. It’s the early intervention that matters.

“I think this is an optimistic finding,” says Miller. “We tend to see that people with lower incomes, on average, have worse health and their kids have lower incomes and worse health. This shows that if we do an intervention that targets low-income women and their children, it gives us the leverage to break the cycle of poverty across generations.”

The research could help shape the discussion over Medicaid benefits for expectant mothers, as it shows that the return on investment is larger than previously assumed.

“Overall it makes Medicaid a more appealing investment for the government,” she says.

May 5, 2020
Largest Banks’ Coronavirus-Related Growth Spurt is Unsustainable for Long-Term Future
Apr 29, 2020
’Reopening the Economy’ Poses Substantial Challenges and Risks — And Might Not Help Much Anyway
Apr 29, 2020
Government Actions Essential to Help Overcome Pandemic’s Damage to the Economy, But More Funding May Be Necessary in Future
END_OF_DOCUMENT_TOKEN_TO_BE_REPLACED 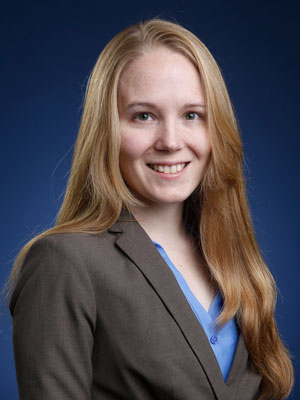