A New State of Technology 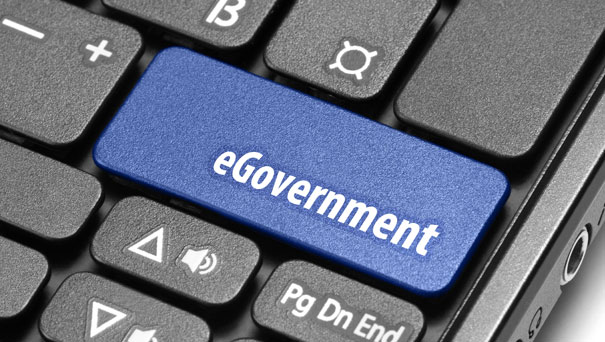 A bevy of studies has confirmed that IT investments in companies improve productivity and efficiency. Is the same true for government?

After all, IT spending could either lead to efficiency or create bureaucratic bloat. But new research by Michigan Ross Professor M.S. Krishnan and two Ross PhD alumni shows how it actually plays out.

An analysis of Chief Information Officer IT budgets for the 50 states from 2001-2005 showed a noticeable payoff. Every $1 of increased IT spending by a state CIO led to a $3.49 reduction in overall state expenditures.

It’s one of the first studies to examine the impact of IT spending in the public sector. The findings can help inform state governments, which shoulder an increasing burden to pay for services. State-level spending as a percentage of GDP has nearly doubled in the past 30 years, making efficiency even more critical.

“We’re not finding the empire-building you sometimes get when an institution gets carried away with technology,” says Krishnan, Accenture Professor of Computer and Information Systems and professor of technology and operations. “Overall, the IT investments pay off.”

The paper, “Do CIO IT Budgets Explain Bigger or Smaller Governments? Theory and Evidence from U.S. State Governments,” was written with Min-Seok Pang, PhD ’11 of the Fox School of Business at Temple University and Ali Tafti, PhD ’09, of the University of Illinois at Chicago. It will be published in a future edition of the journal Management Science.

Krishnan and his co-authors studied states because, unlike different branches of the federal government, states spend money on similar services. They also had access to state-level CIO budget data.

The data show states, in general, made good use of the efficiency from increased IT spending. Spending on education, police, and recreation increased while administrative spending in areas like finance, human resources, and facility management decreased.

“IT investments tend to increase transparency because monitoring becomes easier and there’s self-correction when everyone can easily see what you’re doing,” Krishnan says. 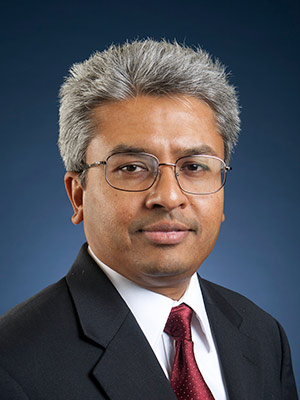