Essay examines the phenomenon of successful people who remain unhappy. 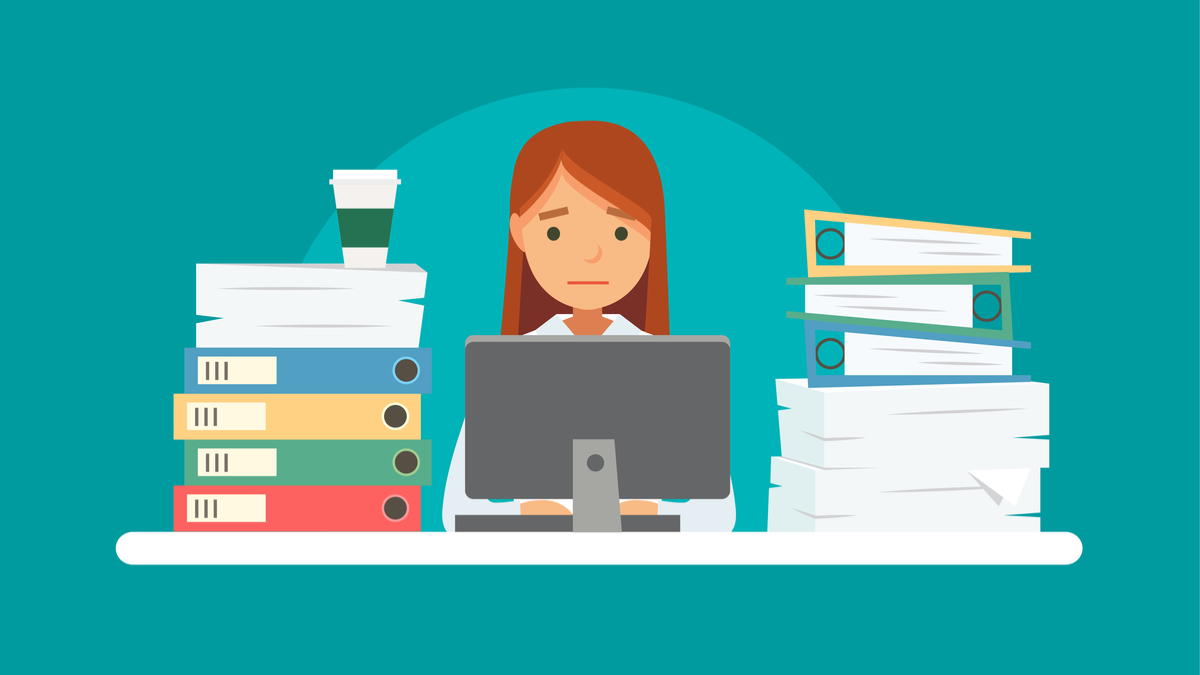 The article, by Pulitzer Prize winner Charles Duhigg, explores widespread unhappiness among American workers, particularly those who are most successful on paper. He discusses the importance of finding meaning in your work and highlights research conducted by Dutton, the Robert L. Kahn Distinguished University Professor Emerita of Business Administration and Psychology, and her colleague Amy Wrzesniewski of Yale.

The researchers studied why certain janitors at a large hospital showed more engagement than others, finding that they viewed their jobs as a form of caregiving.

“To some, the moral might seem obvious: If you see your job as healing the sick, rather than just swabbing up messes, you’re likely to have a deeper sense of purpose whenever you grab the mop. But what’s remarkable is how few workplaces seem to have internalized this simple lesson,” Duhigg writes.

Learn more about the research

Nov 19, 2020
How to Overcome Your Reluctance to Ask For Help at Work
Oct 16, 2020
Changing the Frame: Family Photos on Your Desk Could Make You More Ethical on the Job
Oct 12, 2020
Four Keys to a Healthy Workplace Hierarchy
END_OF_DOCUMENT_TOKEN_TO_BE_REPLACED 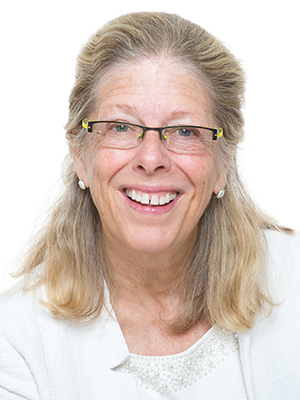