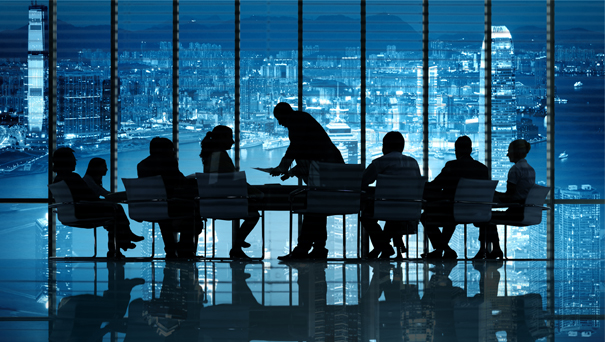 After the financial crisis, policymakers imposed new requirements on banks’ boards of directors to beef up risk-monitoring systems. Despite the new rules, however, financial market scandals keep cropping up. His analysis shows that directors of the largest banks are exceptionally busy with full-time jobs and other board seats. Compared with directors of other S&P 500 firms, for example, big bank directors are significantly more likely to serve on at least three corporate boards. Busy directors, Kress argues, are poor risk monitors. Kress shows how key directors at both Wells Fargo and JPMorgan were distracted by outside commitments while scandals were brewing within their firms.

“Recognizing the risks of overcommitment, the European Union has adopted regulations limiting outside employment and board seats for financial institution directors,” he writes. “The United States, by contrast, has not addressed the problem.”

Kress proposes reforms to prevent overcommitted directors from having the next financial crisis start right under their noses.

Feb 12, 2020
The Latest Danger From Deregulation: Community Banks
Dec 6, 2019
Varied Legal and Cultural Issues Affect the Number of Women in Leadership Roles Around the World
Sep 10, 2019
Too Many Bank Mergers Can Cause Problems, But a Michigan Ross Professor Proposes Some Innovative Solutions
END_OF_DOCUMENT_TOKEN_TO_BE_REPLACED

Feb 12, 2020
The Latest Danger From Deregulation: Community Banks
Sep 10, 2019
Too Many Bank Mergers Can Cause Problems, But a Michigan Ross Professor Proposes Some Innovative Solutions
May 21, 2019
LISTEN: Ross Professor Explains The Dangers of Recent Regulatory Changes
END_OF_DOCUMENT_TOKEN_TO_BE_REPLACED