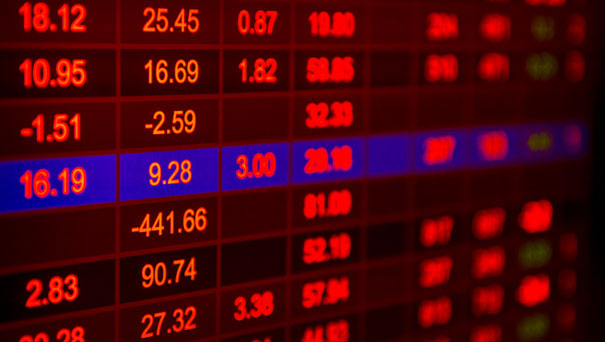 He and his co-authors found that the 1,105 publicly traded firms with subsidiaries in the tax havens used by Mossack Fonseca lost a collective $222 billion to $230 billion of market capitalization — about $200 million per firm — after the leak was published in the media.

They also found similar drops in value for companies operating in countries perceived to be corrupt. The largest drops in value were seen with companies that had subsidiaries in Mossack Fonseca tax havens and in countries with politicians implicated by the leaked documents, such as Iceland.

“The findings together tell us that the market thought that firms created value by using tax haven subsidiaries. This leak destroyed some of that value,” said Zeume, professor of finance.

Zeume and co-authors James O’Donovan of INSEAD and Hannes Wagner of Bocconi University studied the stock prices of 26,700 companies, 1,105 of which were involved with tax havens predominantly used by Mossack Fonseca.

While tax havens aren’t illegal on their own, “there are many reasons why this data leak destroys firm value,” Zeume says.

First, shareholders may be afraid the publicity might lead to governments cracking down on tax havens. That would mean companies could lose out on tax savings they’d been accustomed to, which was priced into their stocks.

Second, some companies might actually have illegal activity exposed and pay hefty fines. Such activities include tax evasion, financing corruption, money laundering, or violation of sanctions.

Third, customers of some companies exposed might resent them dodging taxes in their home countries and boycott or avoid their products. “Even when firms avoid taxes within legal bounds, customers might penalize them for not paying taxes at home,” Zeume says.

In the long run, the leak could turn out to be good news for some companies due to an “improvement of transparency,” Zeume says. After all, the data leak makes it costlier for managers to steal from shareholders without their knowing.

The working paper is titled “The Value of Offshore Secrets – Evidence from the Panama Papers.”