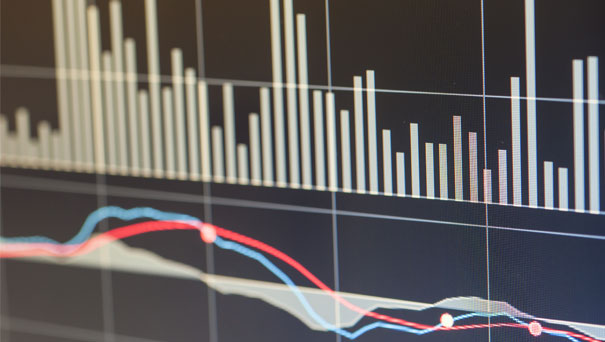 A decade after the stock option backdating scandal broke and then seemed to die down after some civil and criminal prosecutions, the practice appears to have resurrected itself.

Michigan Ross Professor Nejat Seyhun was among the first to detect the practice that allowed corporate executives to manipulate their compensation by picking stock option grant dates that gave them the biggest windfalls. He has suggestions on how to end the practice once and for all.

"We thought that enough time had passed to see if these issues had been settled," said Seyhun, Jerome B. & Eilene M. York Professor of Business Administration and professor of finance. "There was a feeling especially among the legal community that this practice was done, that there's no more backdating, everyone has been punished, and the issue could be laid to rest."

Seyhun, Michigan Ross Professor Cindy Schipani, and visiting researcher S. Burcu Avci reviewed all option grants—20 billion share awards—to executives in publicly listed firms in the U.S. from 2008 to 2014. They found that the majority of companies studied are engaged in some sort of unethical practice that benefits top executives by an average of 6 percent in increased stock returns.

"Although each individual manipulation may have a small marginal impact on compensation, collectively, this amount is significant," said Schipani, Merwin H. Waterman Collegiate Professor of Business Administration and professor of business law.

Schipani said that "when executives time the release of information to increase their personal wealth, they are misleading shareholders."

"We were surprised at how small the amounts were that they were going after. The average was $100,000, which is a small amount relative to their total compensation," Seyhun said. "This wasn't going to change their lifestyle. They looked at it as money that was just sitting there to be taken."

The practices were much more prevalent at small-cap and high-technology firms, he said.

The Sarbanes-Oxley Act, meant to bring transparency and honesty to financial statements, was passed in reaction to corporate frauds at Enron, WorldCom and Tyco. The act requires that options be reported within two days of their award. That alone should prevent backdating and other option manipulation.

"The problem is people just blatantly ignored the Sarbanes-Oxley requirement," Seyhun said. "It didn't have any sanctions. The SEC did not enforce prompt reporting, so we had the backdating again."

The researchers suggest that the SEC remove all incentives to engage in timing games. So instead of awarding the incentive compensation on one day, the options should be spread out over a period of a year with the exercise price set at the average stock price for the year.

"This would completely remove the incentives to engage in any timing games. So if they benefit from today's option, they take away from tomorrow's option," Seyhun said.

A companion research paper found similar manipulation by corporate executives when issuing gifts of stock. They use a variety of games to maximize the value of their gifts, including using a lengthy reporting window to backdate their gifts.

The researchers looked at data of reported gifts of common stock from 1986 to 2014. The data includes 9.5 billion shares with a dollar value of roughly $300 billion.

"From the research, it looks like the date on the gift is the one that works best for the executive," Schipani said. "Using insider information to time stock gifts is dishonest to the charities that believe they are receiving something of greater value."

The researchers suggest that charities receiving gifts of stock from an executive may be well-advised to to sell the stock immediately.