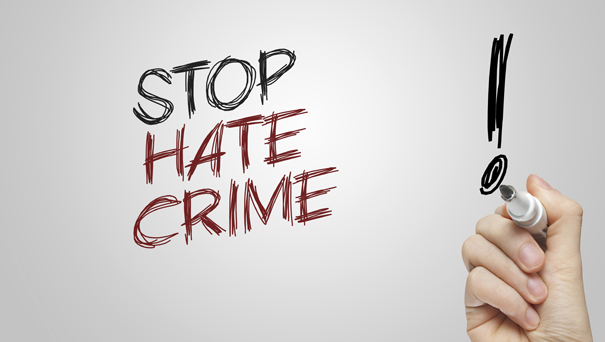 Hate crimes are on the rise in the U.S. The statistics are clear. The danger in the frequency of these crimes is that the public gets so used to them that they stop focusing on their deplorable, violent nature, says Aradhna Krishna, the Dwight F. Benton Professor of Marketing at Ross, behavioral scientist, and founding director of PAXNOW.ORG (People Against Xenophobia). The website shares stories about people who stop hate crimes and ally themselves with victims of hate crimes.

As Krishna writes in Quartz, the “normalization” of hate crimes has begun to take root. Indeed, the New York Times has established a new section in the paper – “This Week in Hate.”

One of the problems, Krishna writes, is that the mainstream media is not covering the incidents of hate crimes being stopped or prevented with anything like the same vigor as the stories of the crimes themselves.

In the last few months, hate crimes have not only risen nationwide, but been perpetrated at U-M and in the city of Ann Arbor. Allies of the victims, and caring citizens and students have organized meaningful responses and preventative measures to take us forward.

Krishna believes more must be done to align those who deplore hate crimes and bullying of people based on prejudices into more of a community.

PAXNOW was founded by four Ross students — BBA seniors Hani Elhor, Anna He, and Jessica Stewart, and Dimitri Wohns, MBA ’17 — along with Krishna and Marjorie Horton, assistant dean for undergraduate education at U-M’s College of Literature, Science and the Arts.