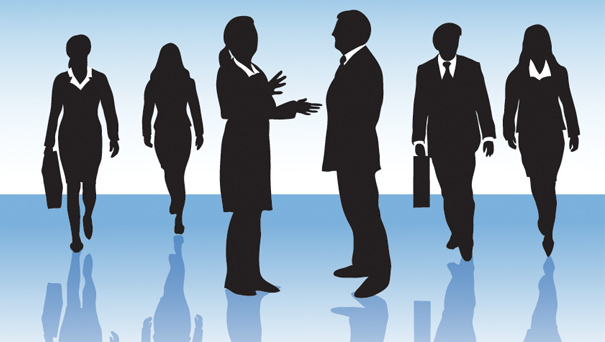 Sometimes the best intentions have the opposite effect.

Comments that suggest women are weak and need protection or feed into gender stereotypes do more than just hurt feelings. Research shows they have a detrimental effect on a woman’s ability to get promoted, be assigned challenging projects, and receive honest feedback.

Research also shows this kind of paternalism is all too common in the workplace. Mayer says last week’s seemingly positive comments from new White House communications director Anthony Scaramucci about press secretary Sarah Huckabee Sanders were examples of this phenomenon.

“Many men want to support women at work. So let’s stop using methods that backfire and instead use compliments that acknowledge, and don’t undermine, the competence, legitimacy, and status of our female colleagues,” Mayer writers.

Dec 7, 2020
A Biden Business Agenda: Finding New Solutions on Sustainability
Dec 3, 2020
A Better Way for Billionaires Who Want to Make Massive Donations to Society
Nov 19, 2020
How to Overcome Your Reluctance to Ask For Help at Work
END_OF_DOCUMENT_TOKEN_TO_BE_REPLACED