Carving Out My Own Leadership Path As A Female, Latina Student At Michigan Ross 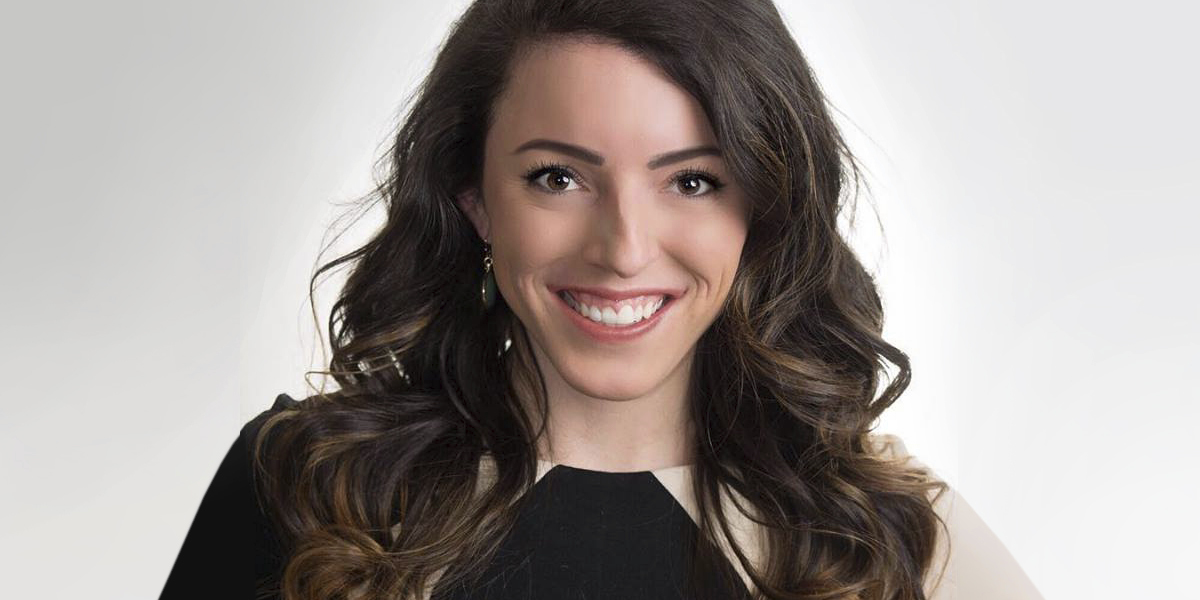 As a woman and a Latina, I knew that making the choice to go back to school to pursue an MBA would be an adjustment. You see, at most top business schools, though the number of women has increased, gender parity is still an aspiration somewhere in the far-off distance.

For those of Latino/Hispanic descent like me, that population, which according to GMAC hovers around 7 percent, is even smaller. What would that mean for me? How would my classmates view me? Would I be able to maintain both of these pieces of my identity that mean so much to me?

I knew that answering these questions, and feeling like I could bring my whole self each day, was critically important. I first got a taste of answers to these questions when I visited Ross for its annual Women and Underrepresented Minority Recruitment Weekend (UpClose Diversity Conference and Women in Leadership Conference). The sense of community was something that could be felt in the air.

Witnessing people who genuinely enjoyed each other's company, and feeling as though I was already part of the community, made me see myself here. Once I arrived, I found friends who became more like family. I also found a place where there was space to not only grow as a leader but also to share who I was – loudly and proudly.

To me, that meant honoring my values and my culture. In my first few months, I got pretty heavily involved in the Diversity, Equity, and Inclusion efforts, and I’m this year’s MBA Council vice president of DEI. In living my values, I wanted to be able to leave a stamp that mattered and accomplish things that matter in this role. And the 30+ person DEI Committee helps me do just that.

The work we do is multi-pronged. It’s as simple as now allowing people to opt in to having their names phonetically spelled on their name cards, so classmates and professors can see how to say them correctly, to more institutional needs like working with the administration to make classrooms more inclusive. Ross has a special opportunity that makes the DEI efforts unique – its student-led efforts are backed by the administration. Thus, action, like requiring professors to take courses on inclusive teaching, is mandated from the top.

Having buy-in from the school’s administration is not only critical to actually making progress, it creates trust within the community. I do not believe that the director of admissions at many other schools would stay after hours, in the middle of application season, to practice speeches with students who were sharing their most intimate and vulnerable stories surrounding their identities at a schoolwide diversity event. But here, ours does.

This is not to say that Ross is perfect – there is still much work to be done. As anyone knows, making change and accepting changes are hard, and while things can get messy at times, they are never without hope that clouds lead to sunnier days.

Yes, it can sometimes be challenging to be part of multiple minority identities, and yes, I also thought that I would grow as a leader in business school. What I didn’t anticipate was the ability to use the lens with which I see the world to carve out my path and I didn’t realize how much a place like this could give to someone who wants to have the freedom to build.

Coming to Ross has helped me meet my own goals and step into my own as a leader.