About the Yaffe Digital Media Initiative 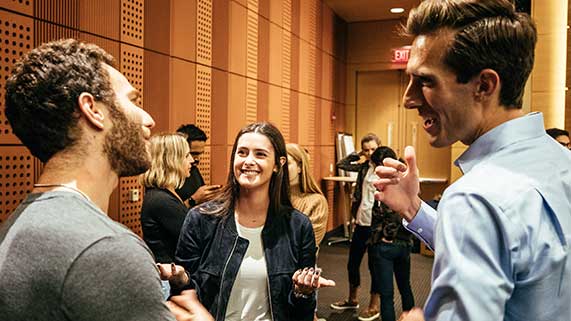 The Yaffe Digital Media Initiative aims to expose Ross students and the wider University of Michigan community to the power of digital media. We do this through: 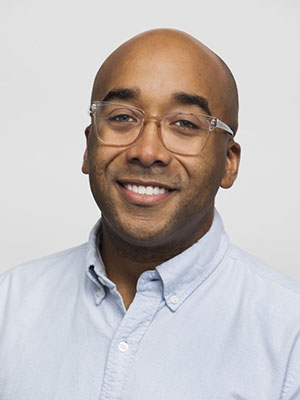 His deep understanding of brand strategy and consumer behavior has helped him bridge the academic-practitioner gap for blue-chip brands and startups alike. He is a recipient of Advertising Age's 40 Under 40 award and Crain's Business' 40 Under 40 award, and an inductee into the American Advertising Federation’s Advertising Hall of Achievement. Before joining Wieden+Kennedy, he served as the Chief Consumer Connections Officer at Doner Advertising and led Social Engagement at Steve Stoute’s advertising agency, Translation. Over the course of his career, Marcus has developed a practice for creating culturally contagious ideas that inspire people to take action. His strategies and creative contributions have led to the launch and success of Budweiser’s “Made In America” music festival, the Brooklyn Nets (Hello Brooklyn!), and State Farm’s “Cliff Paul” campaign – among others.

Prior to his advertising tenure, Marcus began his career in music and tech with a startup he co-founded before working on iTunes + Nike sport music initiatives at Apple and running digital strategy for Beyoncé.

Marcus holds a doctorate in marketing from Temple University where he studied cultural contagion and meaning-making. He received an MBA with an emphasis on strategic brand marketing from the University of Michigan, where he also earned an undergraduate degree in Material Science Engineering. He is a proud Detroit native, a devoted husband, and a loving father to Georgia and Ivy. 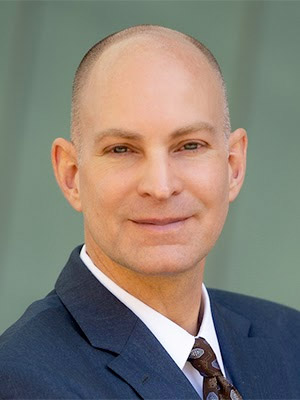 John Branch is a clinical assistant professor at the University of Michigan Ross School of Business. He currently teaches marketing and international business courses at the undergraduate, graduate, and executive levels. He is also associated with the university’s Center for Russian, East European, & Eurasian Studies and at the William Davidson Institute.
Branch has served as an adjunct or visiting professor at more than 40 business schools throughout the world, including the Rotterdam School of Management (Netherlands) and the Sasin Graduate Institute of Administration (Thailand), among others.

He has also been involved in a variety of European Union and other government-funded development projects, most notably in the republics of the former USSR, and in those of Eastern and Central Europe. He has conducted management training in, and consulted with, numerous international companies.

Interested in getting involved? Reach out to us to learn how you can support the Yaffe Initiative as a student.
TheYaffeInitiative@umich.edu 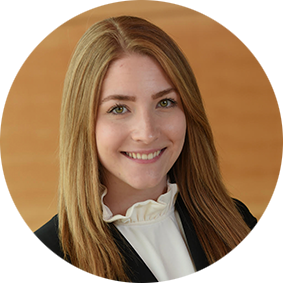 "Working for Yaffe has been such an enriching part of my Ross experience. I’ve met the most interesting professionals and learned so much about digital media. Being a part of the initiative has complimented my classroom experience here at Ross so well and given me a well-rounded view of what a career in digital media looks like."

The Yaffe Initiative is funded through a gift from James (Jimmy) Yaffe, whose father, Fred Yaffe, MBA '58, founded the former Yaffe Center for Persuasive Communication at the Ross School of Business. Since the 1960s, Fred Yaffe's company, the Yaffe Group, has been synonymous with the Detroit advertising industry. Jimmy Yaffe followed in his father's footsteps, launching his own marketing company, and building digital businesses for major artists. Through this 10-year gift to Ross, Jimmy continues his father's legacy of support, with a renewed focus on communication in the digital sphere.