Take part in our Yaffe Speaker Series and Good Fridays Workshops to learn from high-profile leaders in the digital media space as they share their industry insights and strategies for success. 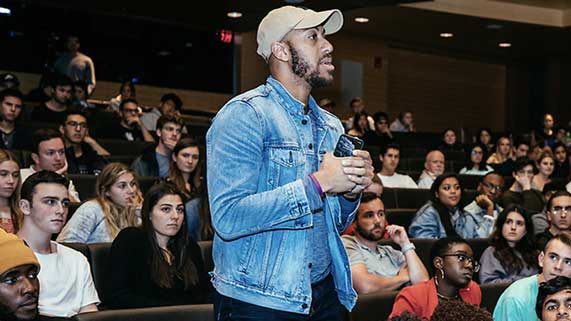 Learn more about some of the dynamic speakers who have joined us on campus. 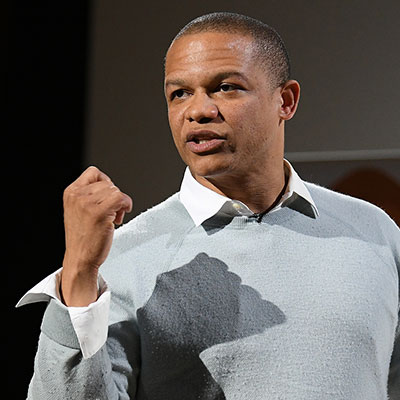 Jason White is the current CMO of Curaleaf Partners, a cannabis distribution company based in California. Before joining Curaleaf, Jason was the CMO of Beats by Dre and spent time in a number of roles at marketing agency Wieden+Kennedy. Jason joined us to discuss his career highlights, which include working with Nike during the 2008 Beijing Olympics in Shanghai and launching the “Straight Outta Compton” campaign with Beats by Dre. 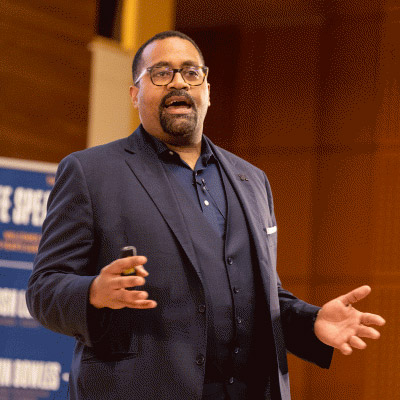 Alvin Bowles is the vice president of Global Publisher Sales and Operations at Facebook. He addressed the democratization of audience aggregation and what it means for entrepreneurs and small business owners. Alvin discussed how he leveraged his Michigan Ross experience to put him in the room when Steve Jobs pitched iTunes and iPod to Sony, to place him at the forefront of growing BET's marketing enterprise, and to position himself for his executive role at Facebook today. 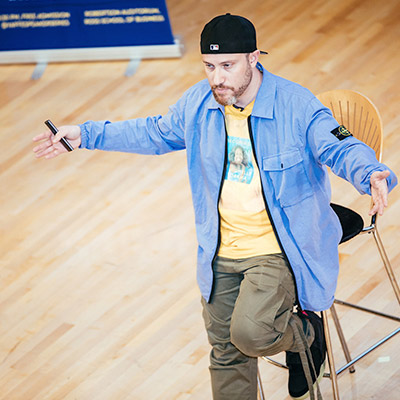 StockX’s Co-Founder Josh Luber discussed how the firm is rewriting the rules of modern-day commerce. StockX is a marketplace for sneakers, streetwear, handbags, and watches. With a $1 billion valuation, the startup has reached ‘unicorn' status and, by all accounts, seems to just be getting started. 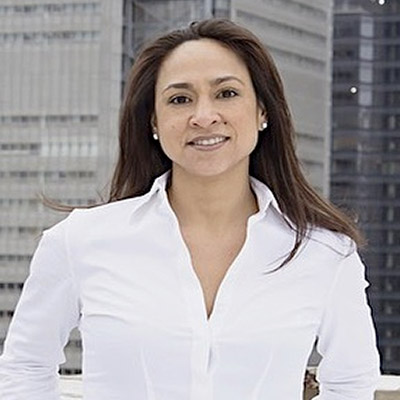 From AB InBev to iHeartMedia, Khartoon Weiss has always leveraged culture as a vehicle for marketing communications. Now, as the global head of Verticals at Spotify, she is chartering new territory for culturally curious brands. 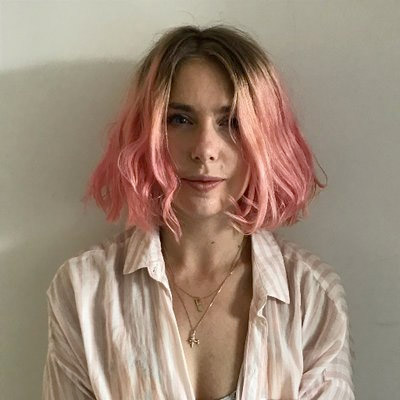 From Supreme to Adidas to Reebok, Laura Edwards has been orchestrating strategic moves for some of the most culturally relevant brands in streetwear. Laura discussed her career and the disruption of marketing as we know it. 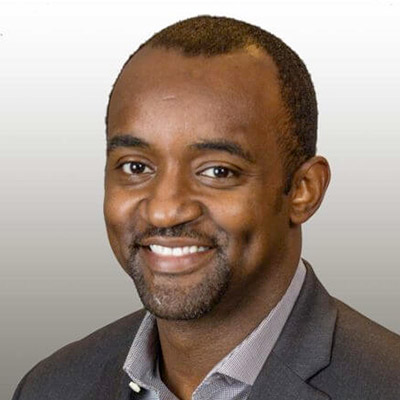 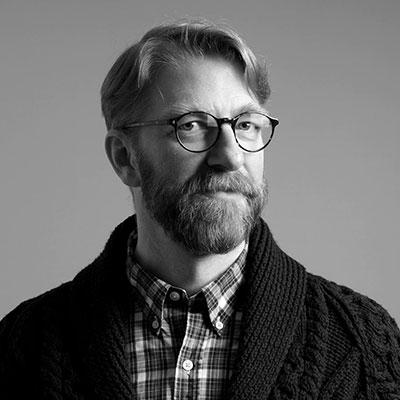 What do Jay-Z, Reebok, State Farm, and the NFL have in common? John McBride, Partner and Group Strategy Director at advertising and brand consultancy Translation and new music startup United Masters. 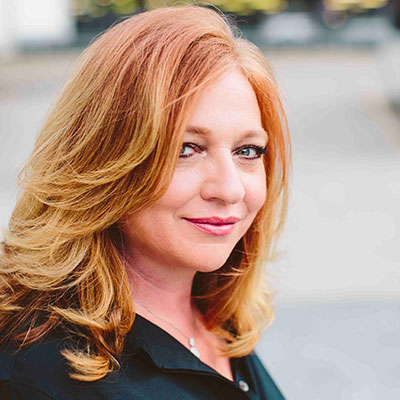 Lee Ann Callahan is the former general manager of Beyonce's production company and is now a partner at Maverick management (the home of U2, Aerosmith, Lil Nas X, Miley Cyrus and Paul McCartney). 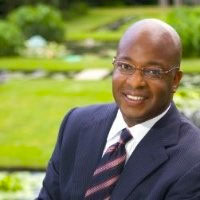 Frank Cooper III is the chief marketing officer of Black Rock Financial and previously served as the CMO of both Buzzfeed and Pepsi.