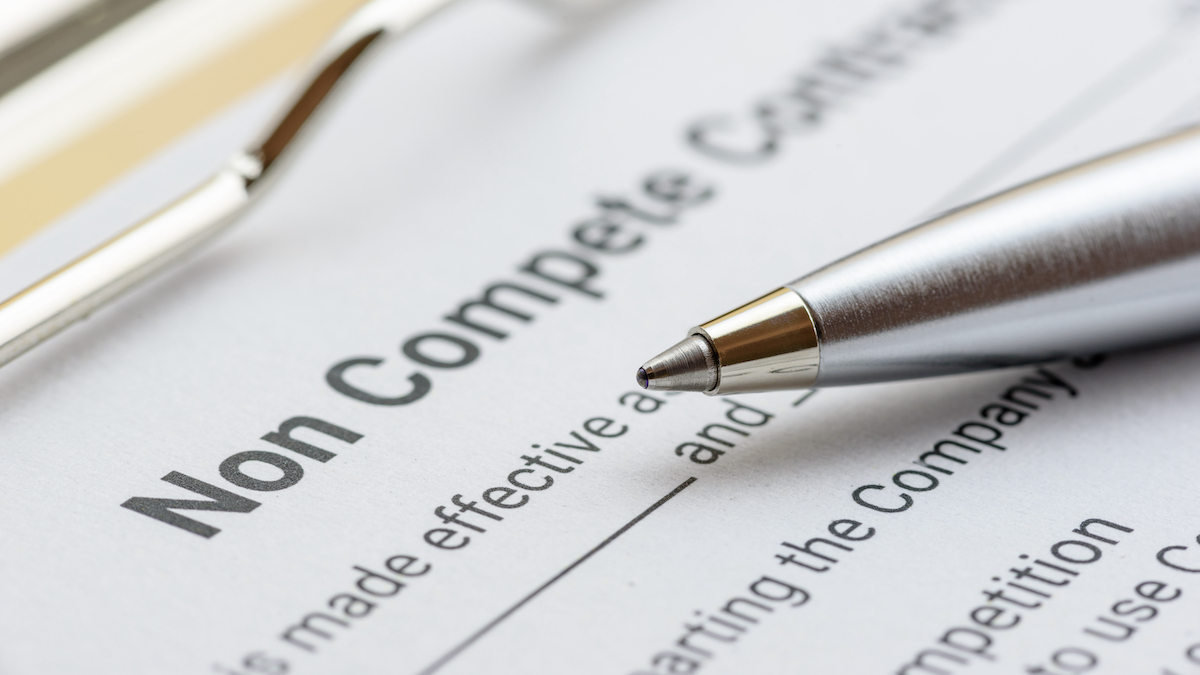 A proposed rule by the U.S. Federal Trade Commission that would ban employers from entering noncompete clauses with their workers cites research by Ross School of Business experts.

The FTC cites the work of Norm Bishara and his co-authors throughout the proposal, which calls noncompete clauses widespread and exploitative, hampering innovation and blocking entrepreneurs from starting new businesses. The agency seeks public comment on the proposed rule, based on a preliminary finding that noncompetes constitute an unfair method of competition.

Bishara — a professor of business law and ethics, as well as associate dean for undegraduate programs at Michigan Ross — has been researching noncompete agreements for many years, and his work has been cited in reports by the Treasury Department and White House during the Obama administration.

“I began studying noncompetes about 15 years ago out of an interest in understanding the importance of that variance in state laws, which actually started when I practiced law before coming to U-M,” Bishara said. “From there, other research projects and collaborations led to understanding how noncompetes are used by businesses — for better or worse — and eventually how surprisingly prevalent they are in the economy and ripe for misuse.

“Having the work become more important over time and serve as a basis for public policy changes is incredibly gratifying.” 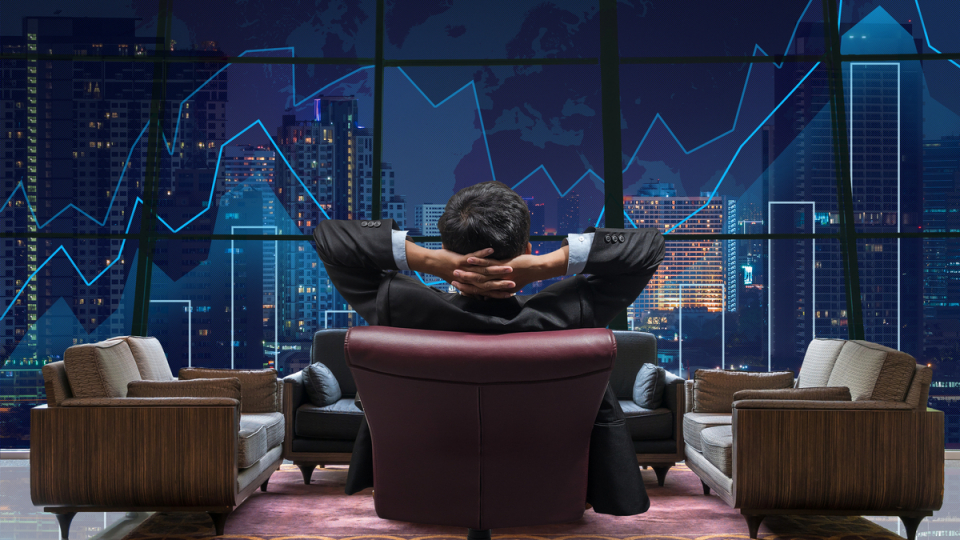