Meet the MBAs Who Are Raising the Bar

Our Online MBA students know what it means to succeed. Find yourself among professionals who bring sharp intellect, boundless curiosity, and on-the-job experience to every conversation.

The United States Department of Education provides federal guidelines for maintaining, collecting, and presenting data on race and ethnicity. Michigan Ross is required to follow these standards which allow students to self-identify their ethnicity and race, with the option to select more than one race and/or ethnicity, for all federal reporting purposes. The racial and ethnic categories listed here reflect those included in our application process, per federal guidelines. U.S. race / ethnicity is shown as a percent of U.S. citizens and permanent residents.

The second and third columns reflect our student demographic data as reported based on federal government guidelines. Per these guidelines, all students who identify as Hispanic or Latinx and any other race are represented as Hispanic or Latinx only. Students who identify with more than one race are represented as Multi-Race only. The third column sums to 100% but may be slightly lower or higher due to rounding. 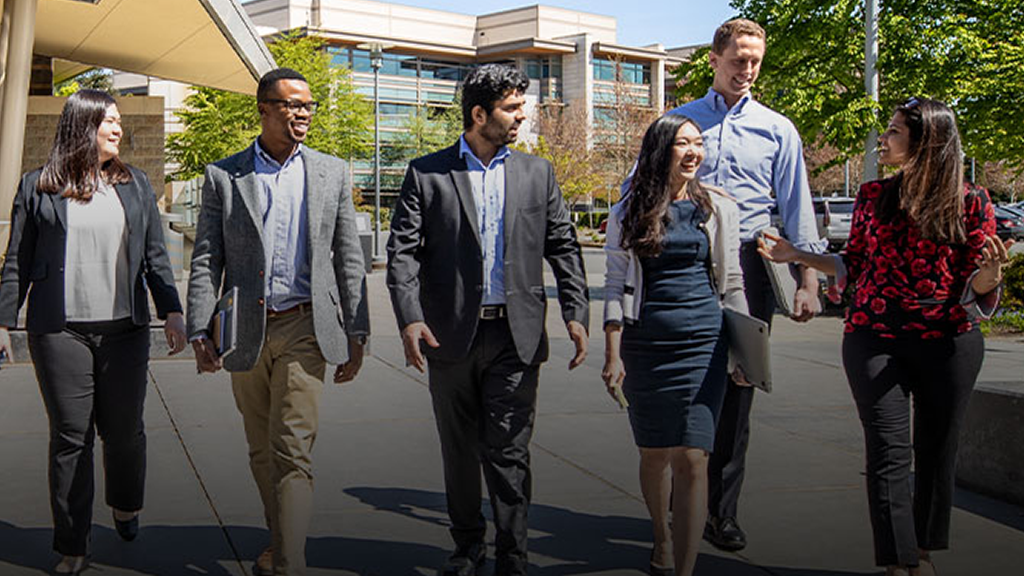 Michigan Ross students thrive in an inclusive environment where diverse voices are heard and valued. Diversity fuels success by inspiring new ways of thinking, expanding your ability to tackle issues from many angles, and by driving innovation. 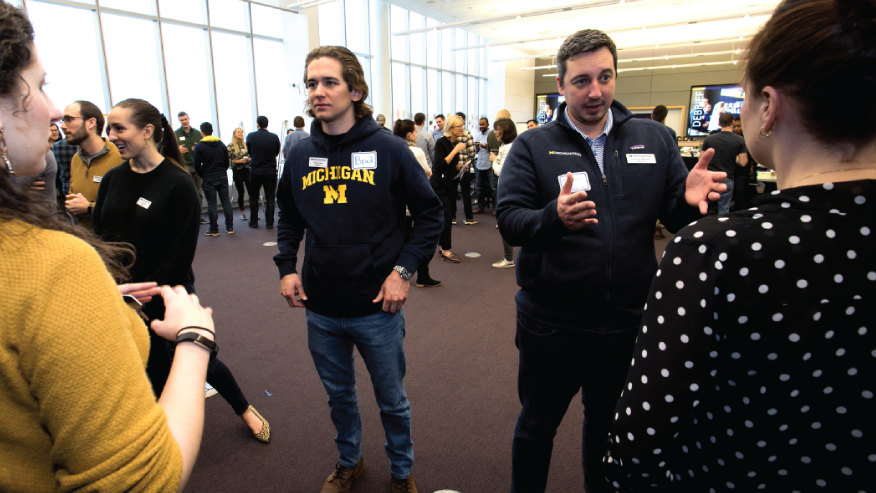 A year after beginning one of the most exciting and strenuous experiences of my life in the Michigan Ross Online MBA Program, I was afforded the opportunity to reflect upon it during Episode 305 of the Working for the Weekend podcast .
Read

Get the Student Perspective

Learn what it's really like to earn a Michigan Ross Online MBA from students themselves. Current students share how the program is helping them accomplish their career goals and offer their best tips for balancing work, school, and family.

Get to Know Our Community

Learn more about the driven, working professionals who make up our Online MBA community. 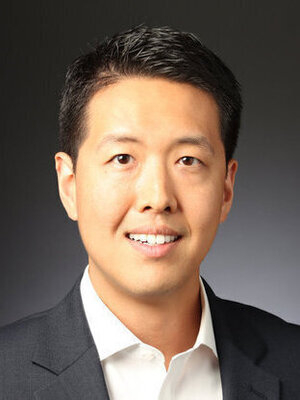 Prior to Ross, I spent about 10 years in the finance industry living in New York, Manhattan Beach, and then Orange County. I worked in the asset and wealth...
Read 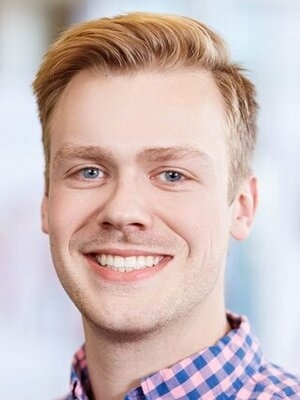 Hi, I'm Scott Schenkelberg and I am a current Online MBA at Ross School of Business. I am a native of Nebraska and received my Bachelors of Science in...
Read
Learn more about Michigan Ross programs, updates, and events.
Connect With Us
Take the Next Step
Attend an Information SessionConnect with a studentApply Now