average salary
(not including bonus)

Join a Class of Students From All Over 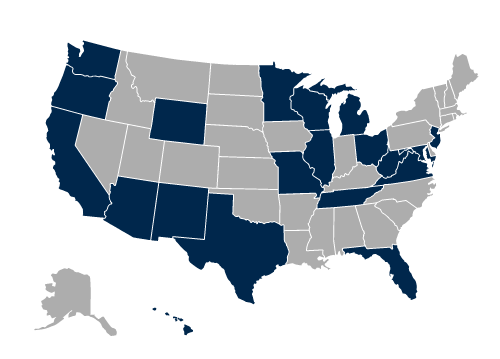 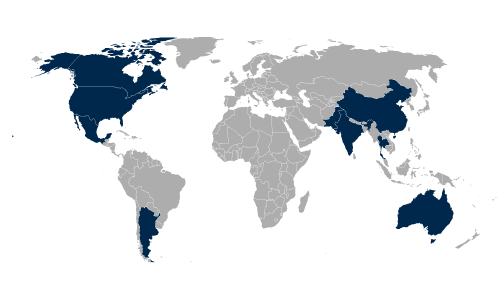 The United States Department of Education provides federal guidelines for maintaining, collecting, and presenting data on race and ethnicity. Michigan Ross is required to follow these standards which allow students to self-identify their ethnicity and race, with the option to select more than one race and/or ethnicity, for all federal reporting purposes. The racial and ethnic categories listed here reflect those included in our application process, per federal guidelines. U.S. race / ethnicity is shown as a percent of U.S. citizens and permanent residents.

The second and third columns reflect our student demographic data as reported based on federal government guidelines. Per these guidelines, all students who identify as Hispanic or Latinx and any other race are represented as Hispanic or Latinx only. Students who identify with more than one race are represented as Multi-Race only. The third column sums to 100% but may be slightly lower or higher due to rounding.

Get to Know Our Students and Alumni

When I started I was responsible for Surgical Services at one hospital. Now I’m informing the strategy and vision of a 12-hospital system, a $3B a year company.
Read
Alumni

I am a big believer in leading with your strengths, and Ross encourages that. You don’t need to change who you are — you should be authentic.
Read
Student Stories
Learn more about Michigan Ross programs, updates, and events.
Connect With Us
Take the Next Step
Share Your ResumeAttend an EventApply Now