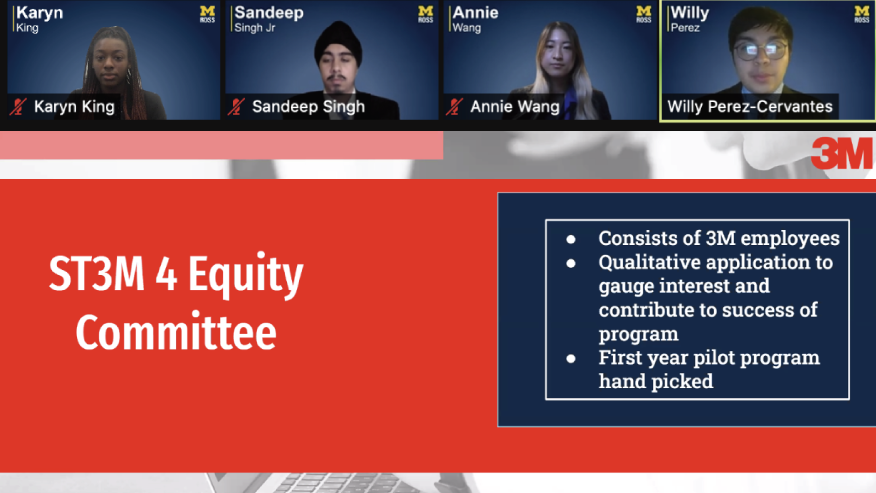 There was $7,000 on the line, the pressure was on, and the stakes couldn’t be higher. That’s how I felt as I competed with my fellow Ross School of Business BBA team members at the recent National Diversity Case Competition.

Originally, I was very hesitant to sign up for this competition. As a first-year student, I was concerned if I could make a meaningful contribution to the team; however, as I dove deeper into what the competition would entail, I realized it was no longer a want to do this competition, it was a need.

Growing up as a Sikh meant not having a lot of people who looked like me around, and I understood from an early age why representation mattered. Sikhi is a religion that comes from India and males who are Sikh are meant to keep uncut hair as well as wear a turban. That is why I made a promise to myself that I would be a role model for future generations of not only Sikhs, but other marginalized groups as well. Participating in this competition was just one step on the journey to keeping my promise.

My Michigan Ross team was amazing. I was able to work with Annie Wang and Karyn King, as well as Willy Perez-Cervantes. What was so special about this team is we all came from the Michigan Ross academic success programs, the Ross Summer Connection and Preparation Initiative. This meant this competition was an opportunity for us to prove how important these programs are in an academic setting, especially in a business world where we tend to be underrepresented. By succeeding in this competition, we would show that these programs contribute to our success and they supported us every step of the way. It was such an awesome opportunity to learn from these upperclassmen. I was able to learn how to assess these issues and then go on to address it through research because of them.

For the case competition, we were challenged to figure out the best way to address STEM inequities surrounding small- and minority-owned businesses and how 3M could help. After hours of late nights, we eventually agreed upon a mentorship program called ST3M. Our goal was to bridge the gap by connecting students and small businesses to create a next generation that was not afraid of automation, but excited for its potential. With the help of Rhonda Todd, director of academic success in the Ross Office of Undergraduate Programs, as well as Ross Director of Diversity and Inclusion Thomn Bell, we were able to rehearse and fine-tune our presentation. My role for this presentation was to address the problem. I gave a general overview of investment disparities as well as how a lack of STEM education can affect minority-owned small businesses in order to transition into our ST3M explanation. I did my best to answer any questions, but Karyn and Annie did an excellent job of addressing each question in detail. I contributed to questions surrounding details, such as how do we pick companies for the mentorship program and where will they get the machines to actually refurbish.

After making our presentation, we were able to take second place and it was a rewarding feeling. I learned so much about STEM and its future capabilities. This has actually inspired me to explore an interest in impact consulting and trying to figure out how to address problems plaguing our society today. I plan on working with BBA ambassadors as a peer recruiter in order to inspire the next generation to follow their passions. As I learned from this presentation, students of color have many obstacles they must overcome in order to succeed in college. I hope to not only serve as a mentor, but an inspiration to show the next generation of not only Sikhs, but marginalized groups that their hard work will pay off. Do not be embarrassed of who you are because that’s what makes you successful.

I am so excited for next year's competition and cannot wait to see what our team will accomplish. I know the future is bright! Go Blue! 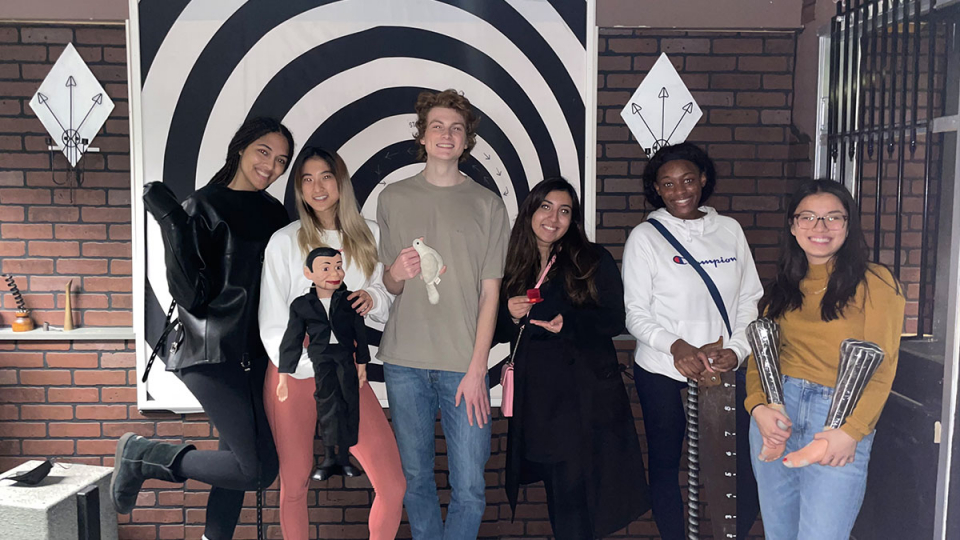 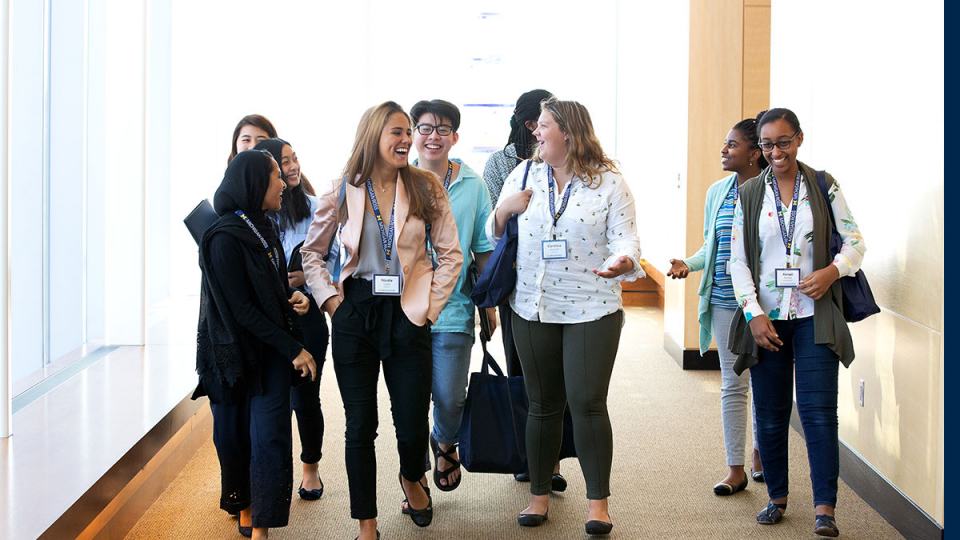 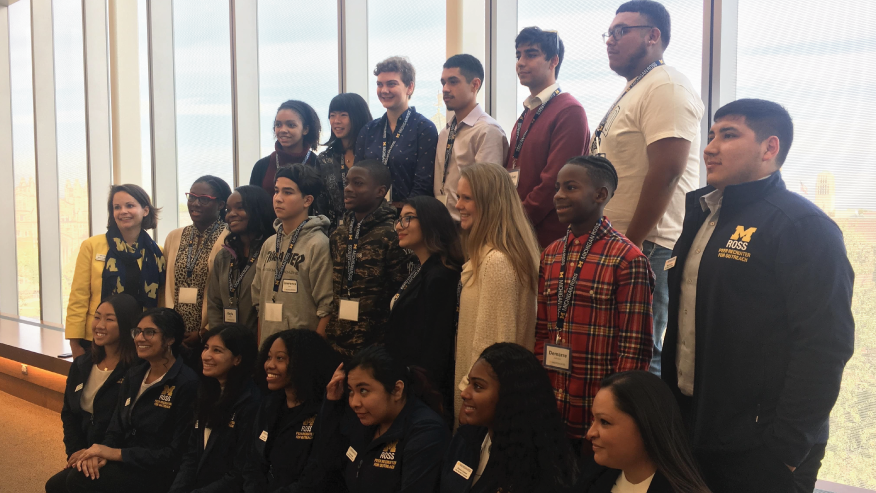 I Discovered the Michigan Difference at All Access Weekend, and Now I’m Helping Prospective Students Do the Same