President Biden’s plans for jobs and families have the potential to help build a stable, long-term market for American business, Ross School of Business Professor Nirupama Rao said in an interview on Bloomberg television.

Appearing on the Balance of Power program, Rao said Biden’s recent economic proposals — including some tax increases — will likely have little effect on investment: “In the last 10 or 15 years, we’ve learned a lot about how investment reacts to taxes, and the truth is, it’s not by much.”

Currently, the economy is experiencing an abundance of savings but a lack of capital demand, Rao said. This trend will likely continue due to factors like an aging population and slower growth in families, she explained.

However, the administration’s jobs plan and families plan, together representing about $4 trillion, could help increase demand, Rao said on the show. “I think of these two things as an attempt to rebuild the American middle class,” she said.

“A reconstructed middle class will be a more stable force of demand for American business,” Rao continued. “By creating an economy where the middle class is benefitting from some tax subsidies — but eventually is reskilled and is employed in endeavors where they’re earning more themselves — we can have an economy that is growing from the middle out, because more people who want to spend their money are actually earning enough to do so.”

Rao’s interview starts at about the 11:00 mark of the video. 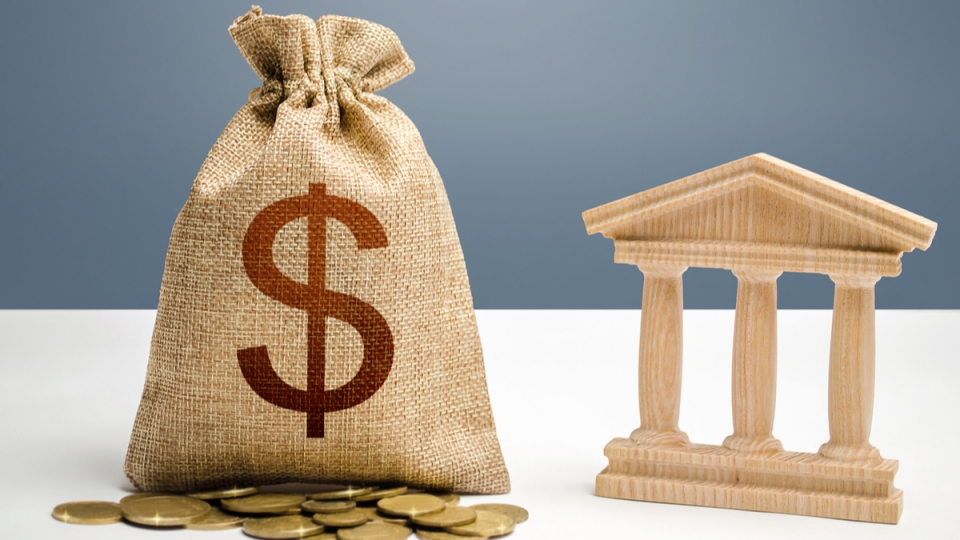 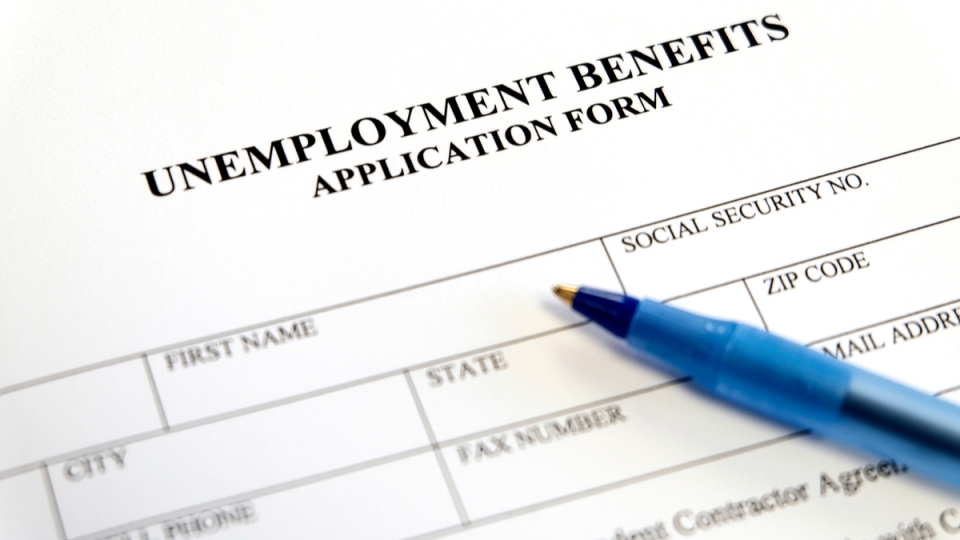 A Biden Business Agenda: Boosting Employment While Fighting a Pandemic