Key Question for Entrepreneurs: When Do You Quit Your Day Job? 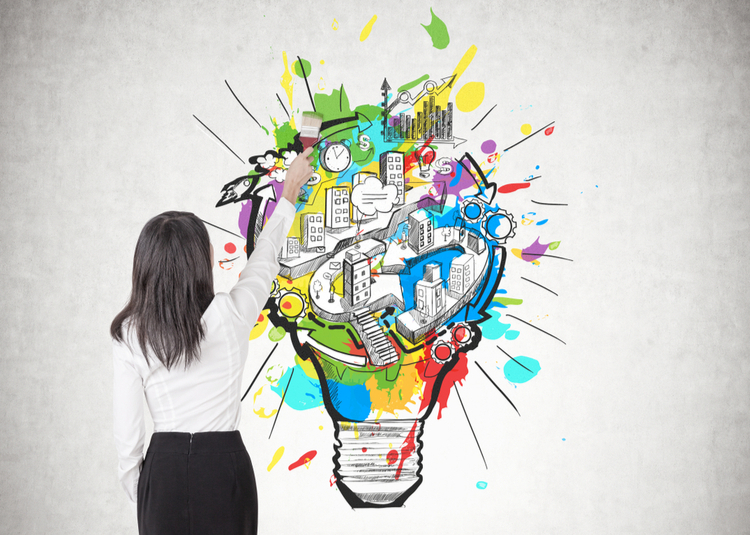 Many startup businesses begin as something the founders pursue in their spare time, while still working a full-time job. If your dream is to turn such a “side hustle” into your livelihood, how do you know when the time has come to make that leap?

Jim Price has the answer to that question — as well as 19 other key considerations for any would-be entrepreneur. Price has been directly involved in several startups, he’s taught entrepreneurship at Michigan Ross for 16 years, and he’s an entrepreneur in residence at the Zell Lurie Institute. Now, he’s gathered the lessons he’s learned along the way in a book, The Launch Lens: 20 Questions Every Entrepreneur Should Ask (University of Michigan Press).

The practical, reader-friendly book addresses all the big issues facing the founders of any startup. One big question is how to decide when to quit your “day job” and focus on your own venture full time.

Of course, not everyone with a startup on the side wants to take it full time. However, Price has noticed an increase in the number of people who launch a side enterprise thinking maybe someday it might become their main source of income — largely because this is such a great time to start a business.

“It’s much more common for people who used to be just moonlighting to say, ‘Wow, I might eventually be able to quit my day job.’ People who formerly never would have even considered entrepreneurship are know considering it actively,” Price says. “It’s so much faster and less expensive to get a business launched. People will launch it on the side, whatever ‘it’ is.”

Price has taught more than 2,000 potential entrepreneurs in his New Venture Creation class at Michigan Ross, and he’s gone through the startup process himself more than once. He cofounded a company that sold a human-centered computer design tool, and another that developed a commercial version of a medical diagnosis software package. Both were eventually sold off to bigger companies.

Shaped by Price’s experience as both an entrepreneur and a teacher, The Launch Lens poses 20 key questions to evaluate the potential of any startup idea. The questions are focused and the answers are illuminating — for example:

Price helps readers answer each question with hands-on tools and advice, with the goal being a decision of whether your startup idea deserves to be pursued.

One of the trickier questions is: At what point could you quit your day job? To answer this one, Price takes the reader through the creation of a reverse-income statement, which isn’t nearly as intimidating as it might sound. Basically, it’s getting a realistic estimate of how much money you need each month for salary, benefits, and overhead, and dividing that by your expected profit per unit (addressed elsewhere in the book). This tells you how many units you need to sell each month to break even.

Price notes that your calculations don’t have to be precise early on in the startup process; in fact, they shouldn’t be. This is the back-of-the-envelope stage, where you’re trying to get an idea of whether your idea might be viable. You don’t have to figure things out down to the penny.

“Don't be afraid to make preliminary estimates,” Price says. “Model early and model often. Say, ‘OK, so what could we charge for a monthly subscription? What do you think it would cost us to garner each of those customers? OK, that doesn't look good. Is that a structural problem with this business idea — that it just stinks? Or can we improve the unit economics by either charging more, lowering production costs, or spending less to capture those customers? Is there potential here?’ It’s all very iterative.”

Throughout The Launch Lens, one piece of advice for potential entrepreneurs becomes a theme: Don’t be afraid of competition. In fact, Price says, if absolutely no one has already thought of your idea, that might be because it has problems. At the same time, if other companies are already pursuing your idea, that isn’t necessarily a bad thing.

“I keep having to fight that feeling myself,” Price says. “You start out thinking, ‘Oh shoot. My idea is already taken.’ But then you start looking at the details and you realize they’re only serving a small segment of the market, or a small geographic area. Or perhaps they're a huge company and they're just not doing it well. That's an opportunity for entrepreneurs.”

Jim Price is an adjunct lecturer of entrepreneurial studies at the University of Michigan Ross School of Business.
Media contact: MichiganRoss PR@umich.edu 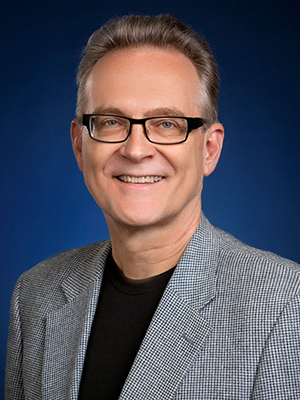 Dec 17, 2018
Forecast 2019: The Trade War's Effect on Startup Investment
Oct 16, 2018
Key Question for Entrepreneurs: When Do You Quit Your Day Job?
Jun 21, 2017
There's Never Been a Better Time to Be an Entrepreneur
END_OF_DOCUMENT_TOKEN_TO_BE_REPLACED