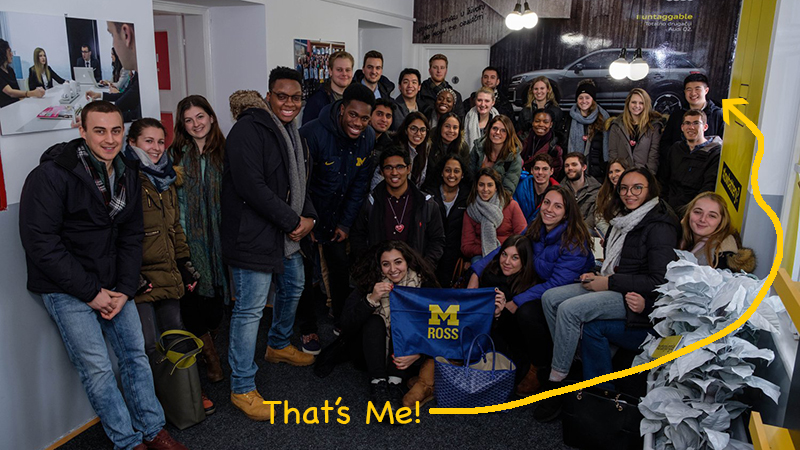 I really did not expect Cross Cultural Negotiations in Zagreb to turn out the way it did.

I expected a course where I would learn to negotiate in a business setting and become a better business student (a.k.a. the typical Ross course). But it turned out to be so much more than that.

I ended up becoming friends with my classmates from all over Central and Eastern Europe (Croatia, Germany, and Austria, to name a few), and for a week, I became completely immersed in their lives. And not just at a surface level, where I might see some tourist attractions and leave; I mean real immersion. Let me explain. 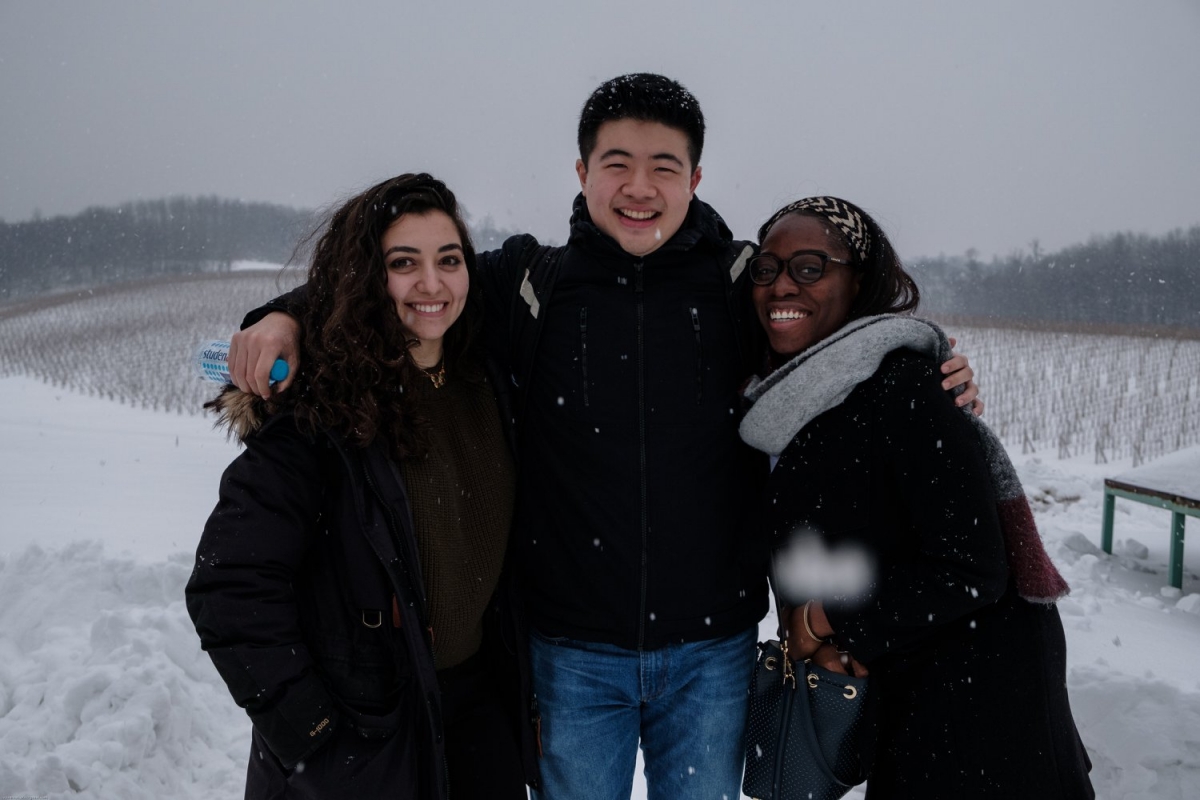 I would sit in a café with several of my Croatian classmates. They would smoke; I would drink espresso, and they would explain to me with passionate detail the political climate of Zagreb and Croatia.

They would go in depth on the social welfare state that demands 50% of the middle class’s earned income to support universal health care and free college. They would talk about the corruption present in many local and national politicians.

“Croatia is the only country in the world where dead people can vote!” they would exclaim.

They would talk about the history of the war in the ’90s during the liquidation of Yugoslavia.

This floodgate of knowledge opened up in front of me from the people who were living the experiences themselves. That is nothing like learning from a professor or a textbook. It filled me with pure excitement and curiosity.

Yet, it was not just politics and history that we discussed; of course we talked business as well.

During a break in class, my negotiations partner, Andrija, talked to me about his family business, Dodlek Agro, which owns 450 acres of land producing a variety of crops (apparently Croatia is the agricultural hub of the former Yugoslavia, while Slovenia was the industrial center).

Their business collects shipments of crops from smaller farmers and packages all their inventory to send to stores across Eastern and Central Europe.

Andrija is set to be the next head financier of the company once he graduates from college, and for 30 minutes, I had a one-on-one with him about how the European agriculture business worked. That’s not an insight or experience I would have been able to have had I spent my spring break back in Michigan.

I can keep going, of course. I can tell you about the times my friends and I went bar-hopping and clubbing, and yes, doing those things in Europe are much more exciting than in Ann Arbor.

I can talk about how close I became with my entire group. However, I need to stress to people who are interested in the program that this global immersion is a gem for anyone curious in diving deep into a region.

It is definitely the best history and culture course I’ve taken at Michigan, and I am glad I found it during my time here.

Tell us about your Capstone MAP project.

I worked with Muse Cosmetics, a cosmetics startup, to look at how they could move beyond the wholesale market and get more product into local chain stores.

Who is your favorite Ross Professor?

Venky Nagar - he was an amazing lecturer and genuinely cared about students.

Mr. Sandman by the Chordettes