One of Michigan Ross’ core beliefs is that businesses should be good citizens in the community and the world. One way we put that belief into action is through sustainable and “green” practices at the school itself.

That starts with our geographic location, which features easy walking access to shopping, restaurants, and banks; nearby U-M Transit Services and Ann Arbor Area Transportation Authority bus lines; and large bike racks on site, as well as available bike sharing.

Our commitment to sustainability may be best seen in the buildings that make up the Ross complex themselves. The design, features, and systems of our buildings incorporate many sustainable measures. Two of our most recent construction projects (three buildings) have earned LEED© Gold certification from the U.S. Green Building Council. View the LEED Case Study

Ross is among the world leaders in research and academic programming devoted to sustainable enterprise, and the Ross building—which opened in 2009—is an example of that commitment. Using many architecturally innovative and environmentally responsible features, the building earned LEED Silver certification from the U.S. Green Building Council for its sustainable design. 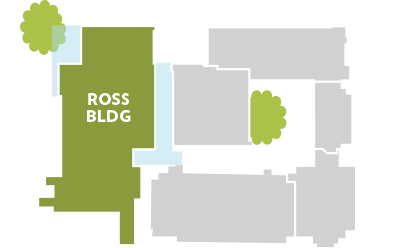 Less water than required under Energy Policy Act of 1992

The project to build Jeff T. Blau Hall and completely renovate the adjoining Kresge Hall was conceived as a way to maximize the efficiency of an underused site. A dated, undersized building was demolished to make way for the project, which includes 104,000 square feet of new construction and 75,000 square feet of renovations. The completed project—which opened in August 2016—includes classrooms, collaboration and group study space, and administrative offices.

The Blau/Kresge project was awarded LEED Gold certification in 2017, recognizing its many sustainability features: 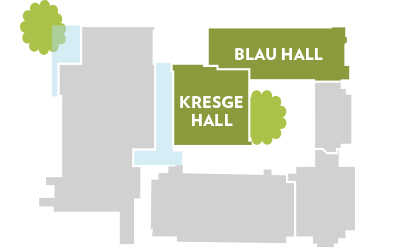 Less water than required under Energy Policy Act of 1992 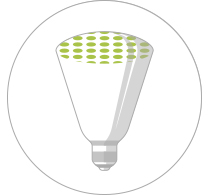 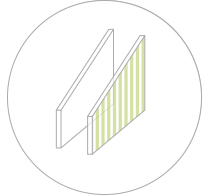 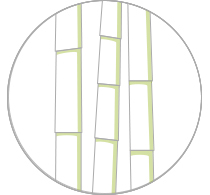 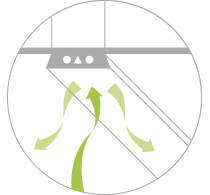 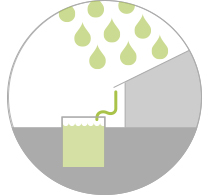 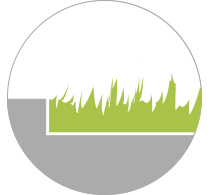 When the school began the Blau Hall project in 2014, concerns arose about the future of a 200-year-old, 65-foot tree bur oak tree that was within the footprint of the new building. The Ross community felt that destroying the tree was inconsistent with our belief in positive business. Instead, we came up with a solution that allowed us to preserve our living history by giving the tree a new home nearby, with more room to grow and better exposure to sunlight. Thanks to the efforts of the entire University of Michigan community, the tree was moved about 100 yards to the west as part of the donor-funded construction project, to its new location on the Ross front lawn.

The five-month moving process began with excavation of the soil outside the tree’s root ball. A platform made of metal pipes was placed under the root ball, which was carefully wrapped. When moving time arrived, massive air bladders were inflated underneath the tree to raise it up enough for wheeled, self-propelled carts to be slid under the root ball. After a slow roll along the Monroe Mall, the tree reached its new home on Nov. 4, 2014. Special follow-up care is taking place for several years following the move.

The City of Ann Arbor’s Historic Preservation Program honored the tree project with a Special Merit Award in 2016. 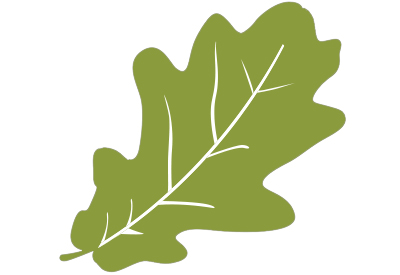