Professor Siedel was a Visiting Professor at Stanford University and Harvard University, a Visiting Scholar at Berkeley, and a Parsons Fellow at the University of Sydney. He has been elected a Visiting Fellow at Cambridge University's Wolfson College and a Life Fellow of the Michigan State Bar Foundation. As a Fulbright Scholar, he held a Distinguished Chair in the Humanities and Social Sciences.

The author of numerous books and articles, Professor Siedel received the Faculty Recognition Award from the University of Michigan and several national research awards, including the Hoeber Award, the Ralph Bunche Award and the Maurer Award. In 2018, he received the Distinguished Career Achievement Award from the Academy of Legal Studies in Business.

Professor Siedel has also received many teaching awards, including the 2018 Executive Program Professor of the Year Award from a consortium of thirty-six leading universities committed to international education.

Successful leaders are great teachers, and successful teachers serve as models of leadership. This book enables both leaders and teachers to understand and use the best practices developed by award-winning professors, each of whom teaches one of the seven areas that are essential for business success.

These professors candidly discuss their successes and failures in the classroom, the mentors who inspired them, how they developed their teaching methods, and ...

We all negotiate on a daily basis. We negotiate with our spouses, children, parents, and friends. We negotiate when we rent an apartment, buy a car, purchase a house, and apply for a job. Your ability to negotiate might even be the most important factor in your career advancement.

Negotiation is also the key to business success. No organization can survive without contracts that produce profits. At a strategic level, businesses are concerned with value...

Your friend decides to order a pizza. President Obama decides to authorize the mission that leads to the death of Osama bin Laden. You decide that your business should launch a new product. What do these decisions have in common? They all require using the Three Pillar model of decision making. Our personal, leadership, and business decisions are based on a Law Pillar, a Strategy Pillar, and an Ethics Pillar.

The Three Pillar model originated in a leadership... 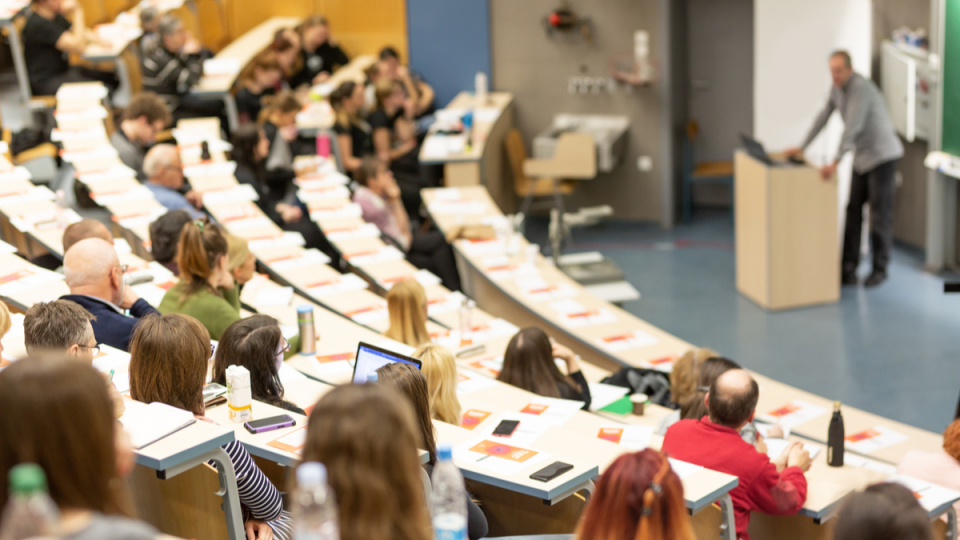