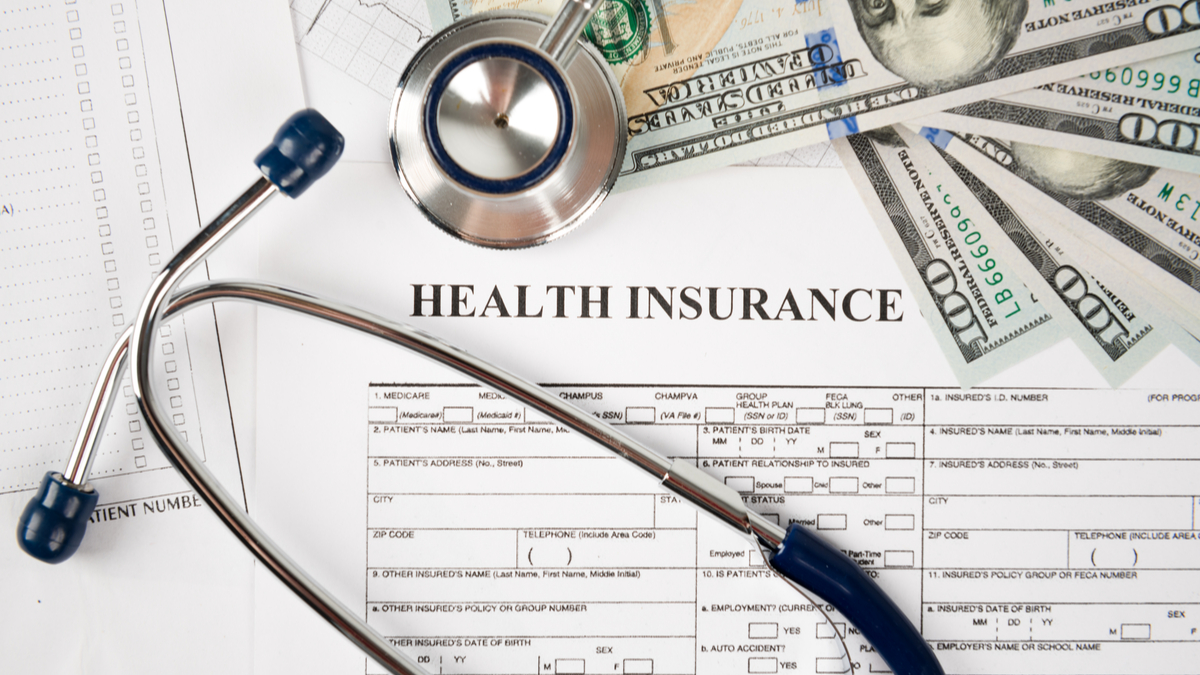 As the Affordable Care Act turns 10 years old, a new study shows it has narrowed racial and ethnic gaps in access to health insurance and health care — but definitely not eliminated them.

Just before the ACA’s insurance programs took effect, nearly 25% of African American adults under 65 and 40% of Hispanic adults in the same age group lacked health insurance, compared with 15% of white adults under 65.

But over the next three years, those numbers had dropped dramatically. So did the size of the gap in insurance rates between whites and the other two groups, according to a new University of Michigan analysis. From 2013 to 2017, the insurance gap between blacks and whites narrowed 45%, and the difference between Hispanics and whites narrowed 35%.

In states that expanded Medicaid, the insurance gap between whites and blacks closed completely when population differences were taken into account.

Writing in the March issue of the journal Health Affairs, the researchers also report smaller changes over time in the percentage of adults who said they had gone without health care because of cost. The gaps between whites, blacks and Hispanics in this measure also began to close, but still remained by 2017.

“This is a glass half-full, glass half-empty story,” said Thomas Buchmueller, one of two U-M health economists who authored the study. “The half-full aspect is that coverage increased and disparities declined, and those with the greatest need tended to benefit. But we still have large disparities, particularly for Hispanic noncitizens. And lack of insurance means lower access to care and poorer health outcomes.”

Buchmueller, professor of business economics and public policy at U-M’s Ross School of Business, and Helen Levy, a research professor at the U-M Institute for Social Research, did the study as a follow-up to their 2016 work tracking the effects of the ACA’s programs on insurance disparities after its first year. Buchmueller will present the results March 10 at an ACA anniversary event in Washington, D.C., organized by the journal.

More about the study and the ACA

The new paper is based on data from 2008 to 2017, from nationally representative federal surveys. The researchers focused on adults aged 19 to 64—the age group most affected by the ACA coverage expansions—and limited their analysis to white, black and Hispanic adults due to smaller sample sizes for Asian Americans and Native Americans.

The researchers note that if Medicaid work requirements survive legal challenges, they will disproportionately affect blacks and Hispanic citizens who could potentially lose coverage if they do not meet the requirement. Meanwhile, the Supreme Court may decide the fate of the ACA as a whole, including its insurance programs.

The new study shows that disparities between groups changed at about the same pace in states that did or didn’t implement the ACA Medicaid expansion.

“Medicaid expansion made a big difference for low-income Americans in the states that chose to opt in, but it did so for all racial and ethnic groups, so it did not make a significant difference in how much the gap between whites and blacks or Hispanics closed,” Levy said.

She points to work by other U-M researchers including the team that is evaluating Michigan’s Medicaid expansion, and U-M’s Sarah Miller, who showed a decline in disease-related deaths in Medicaid expansion states.

Consistent with differences in health insurance status, whites were less likely to have skipped care because of cost, and more likely to have a usual source of care than blacks or Hispanics before the ACA went into effect.

Starting soon after the ACA’s main provisions began taking effect, the gaps between whites and the two other groups began to close, though this trend was modest compared to insurance gains. The percentage of black American adults who reported cost-related avoidance of care actually ticked up slightly from 2016 to 2017.

Both Buchmueller and Levy are members of the U-M Institute for Healthcare Policy and Innovation, and have appointments in the Department of Health Management and Policy at the U-M School of Public Health.