Companies Look Better when Workers Have a Say, Even if Input is More Rhetoric than Reality 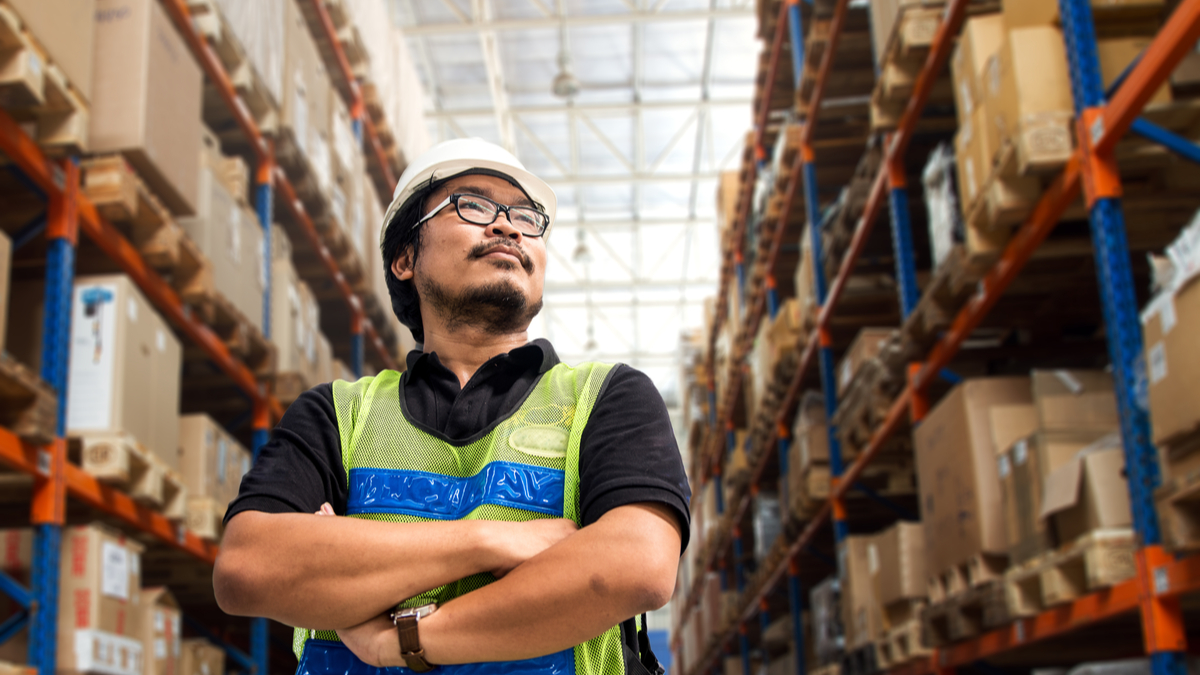 The boss says your opinion matters on major decisions, and company leaders are using crowdsourcing software to solicit your input.

Before logging in and having your say, there’s a question to consider: Does your participation really shape decisions in the C-suite via the power of technology? The answer is likely not, but the effort sure sounds good when bosses tout their plans with outside influencers.

Those are key findings of a new study led by Ross School of Business Professor James Westphal, which surveyed CEOs and top managers at 181 companies that disclosed participative strategic decision-making programs and the use of crowdsourcing technology to solicit input on strategy. A large majority — roughly 90% — landed on a strategic option before seeking any lower-level input — revealing a widespread “decoupling” of such programs from actual decision-making.

What’s more, the performative operation can enhance the company’s reputation: Disclosures of these efforts to security analysts was linked to more positive appraisals, particularly when the use of technology was highlighted. Analysts asked fewer questions about corporate leaders’ decision making, with researchers even finding a correlation between highlighted use of crowdsourcing technology and increases in earnings forecasts.

“I was struck by the strong tendency for rhetoric about the use of crowdsourcing technology to reduce questioning from analysts about strategic decision-making,” said Westphal, professor of strategy at Michigan Ross, as well as co-director of U-M’s Interdisciplinary Committee on Organizational Studies.

“Talk about participative decision-making and new technology appears to be a potent combination: PSDM seems democratic and thorough, and the use of new technology makes the process seem innovative and cutting edge. It also puts people in an optimistic, hopeful and less critical frame of mind—on a subconscious level.”

Westphal and colleagues measured the adoption and decoupling of decision-making programs with surveys of CEOs and top managers. The survey sample included 788 chief executive officers, some of whom had participated in an earlier study. They also incorporated in-depth interviews with a dozen current or former CEOs and 13 top managers.

The study also found that executives’ adoption of technology to solicit employee input, at least for show, is neither random nor an accident: Firms are more likely to employ the strategy when their CEO has a personal friendship with the boss of another firm that has done the same — particularly after negative appraisals by analysts.

The study builds on research by Westphal and others examining the symbolic management of corporate policies and structures, while broadening it to explore strategic decision-making. Researchers say surprisingly little research has probed the relationship between symbolic management and technology, particularly crowdsourcing.

The takeaway, say Westphal and his colleagues, is that new technology isn’t agnostic, despite a cultural assumption that it is. Crowdsourcing tools can look like they promote objectivity, efficiency, transparency and quality of decision making — independent from human interference — while ultimately having a biasing influence.

Further, how the advancement or adoption of technology is communicated by corporations or organizations can likely bias evaluations, and educating business school students, analysts, journalists and investors about biases could help reduce them.

“Making PSDM more genuine and substantial on a large scale would probably require activism of the kind that we currently see for certain social and environmental causes,” Westphal said. “That’s in addition to widespread education about the strategic benefits of these programs — particularly in strategy courses, where it’s not currently emphasized or rarely even discussed.”

The research was published in Sage Journals’ Strategic Organization. Westphal’s co-authors were David Zhu, professor of management and entrepreneurship at Arizona State University, and Raji Kunapuli, assistant professor of economics and business at Southwestern University.