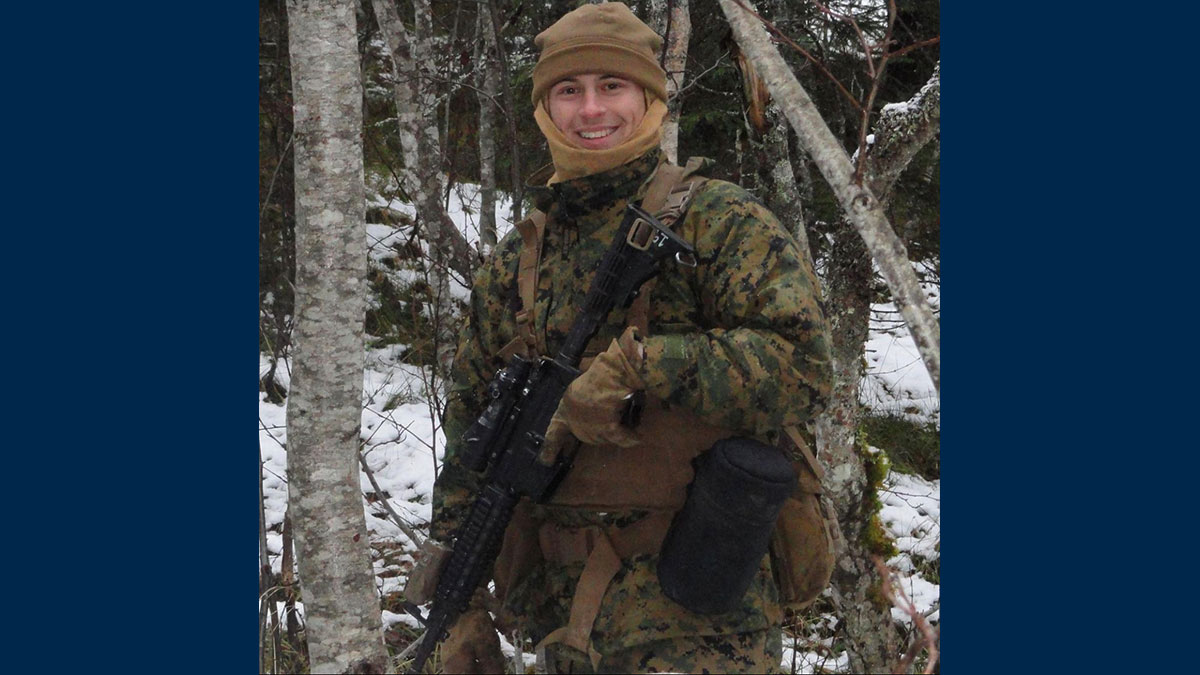 When I first joined the United States Marine Corps, I did not think that my first duty station would be in Washington D.C. I thought I’d be stationed at an infantry unit like most of my peers, but I quickly recognized the humbling experience I was undergoing.

While stationed in the nation's capital, I represented the U.S. Marine Corps at the White House, the Pentagon, the Tomb of the Unknown Soldier, in various parades and ceremonies in and around the National Capital Region, at the 58th presidential inauguration, and at funerals in Arlington National Cemetery.

These experiences at a non-traditional duty station for an infantryman molded me to appreciate and understand the impact a non-traditional experience can have. In my case, it was learning the importance of my job in the Marine Corps through selflessness, ownership, accountability, determination, resilience, and adaptability. Because of this experience, I trained my subordinates with extra motivation thanks to the perspective I gained while stationed in Washington D.C.

From follower to leader

After my time in the military, I pursued a business degree at another university that had a very traditional approach to undergraduate education. However, I realized that type of environment was not right for me. Many of the most impactful experiences I had in the military were in that non-traditional environment, and I wanted to join a university known for having a non-traditional approach to business education, both in and out of the classroom. Besides a unique learning environment, I was looking for a school where I felt my military experiences would benefit the university and local community.

That led me to the University of Michigan because the Ross School of Business is known for its non-traditional approach to business education through its many opportunities for action-based learning. One example inside the Bachelor of Business Administration Program is the focus on case studies, which allow you to test your critical thinking and analytical skills.

The advantage of the non-traditional

In the classroom, one distinct difference I noticed is a strong emphasis on group work. This is recognized through group projects, group homework assignments, and concrete cohort-style sections for all of your Ross BBA Core classes. From my experience in the military, I have found that teamwork strengthens your ability to be a follower, which translates into becoming a leader. Within the cohort-style sections, this will allow you to learn and grow alongside peers in your classroom and develop you into a leader in the future, something I was able to witness among my subordinates while stationed at Camp Lejeune, North Carolina.

Outside of the classroom, there are many business clubs and a willfully engaging alumni base that is active in conversing with Ross students through web conferencing, which further displays a community that cares about the unique people that encompass its environment, resulting in a sense of belonging.

At the University of Michigan, there are not many military veterans in the undergraduate programs compared to other colleges, which also attracted me to the school because I knew that my voice would be unique, heard, valued, and respected. If you want a non-traditional business school experience both inside and outside of the classroom, whether you are a veteran or not, I can say the University of Michigan is a great place for you.

Read this story on Poets&Quants 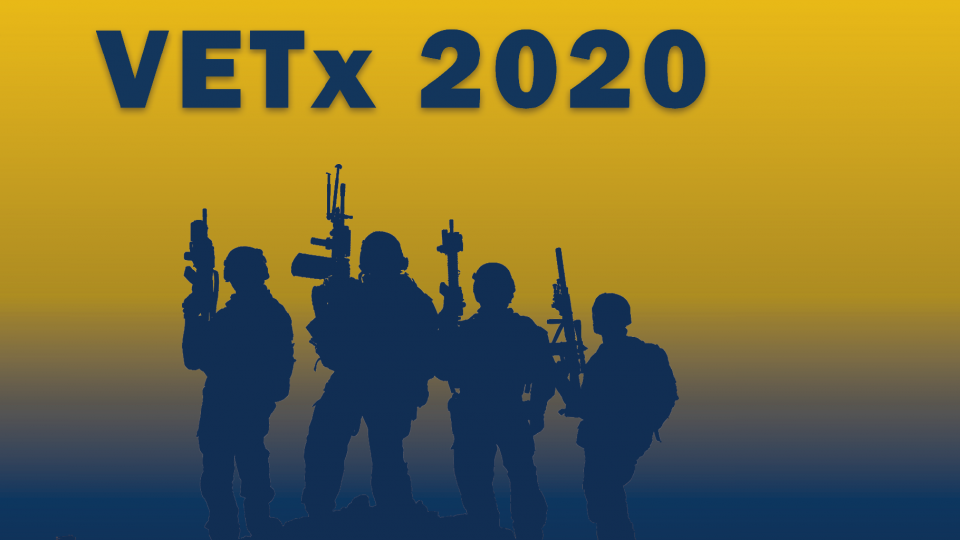 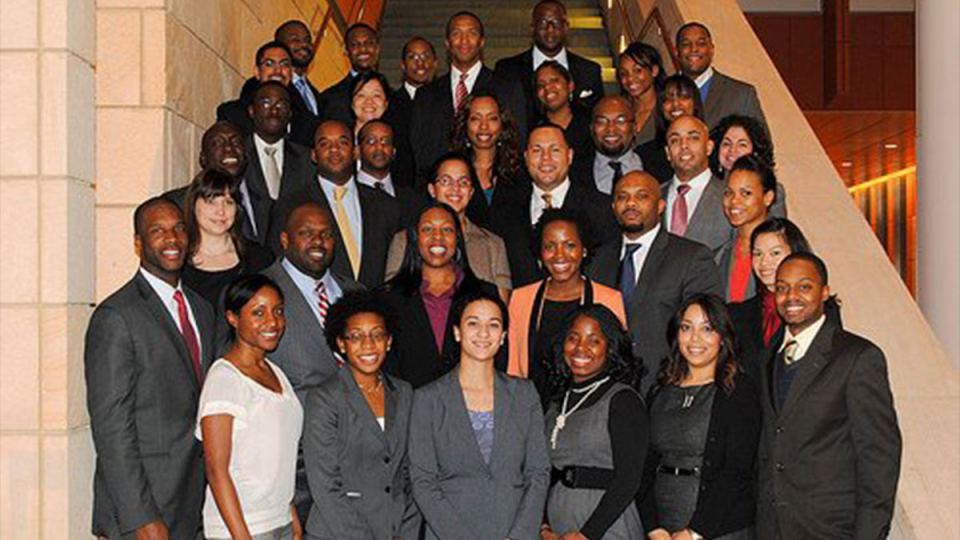 This Alum Is Leading the Powerful Michigan Ross Black Business Alumni Association, Creating Impactful Connections and Giving Back to Students 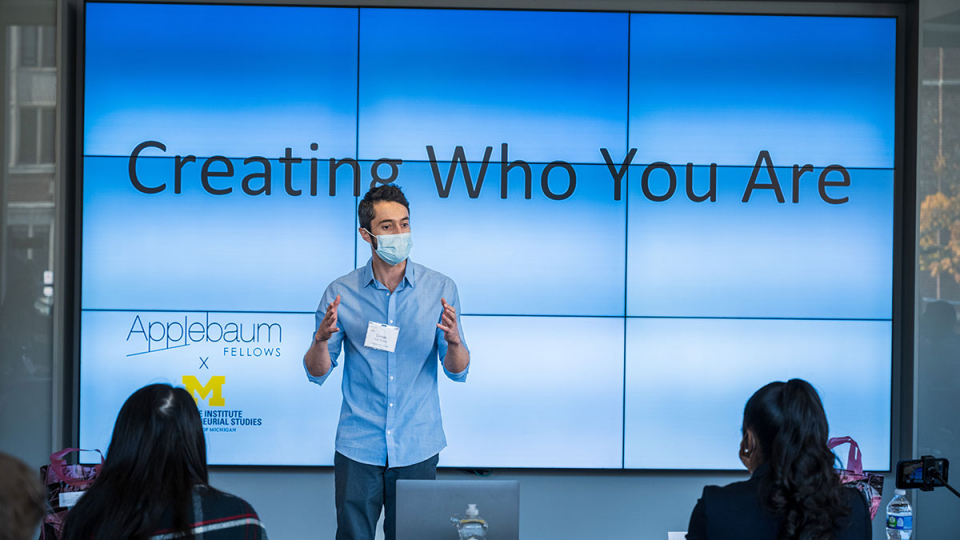 A Social-Impact Entrepreneur Journey as a Ross MBA Student 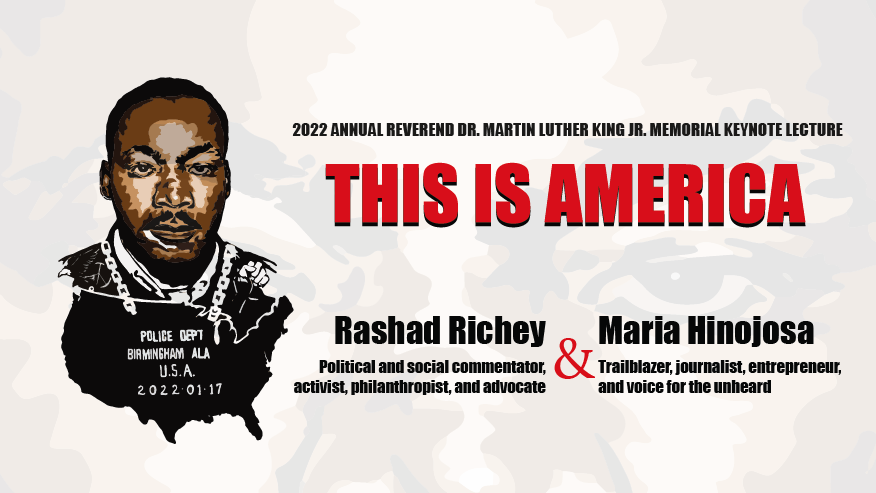