Kristin Welch, MBA ’15: Imagining the Future of Mobility — and Taking the Fight Against COVID to the Streets 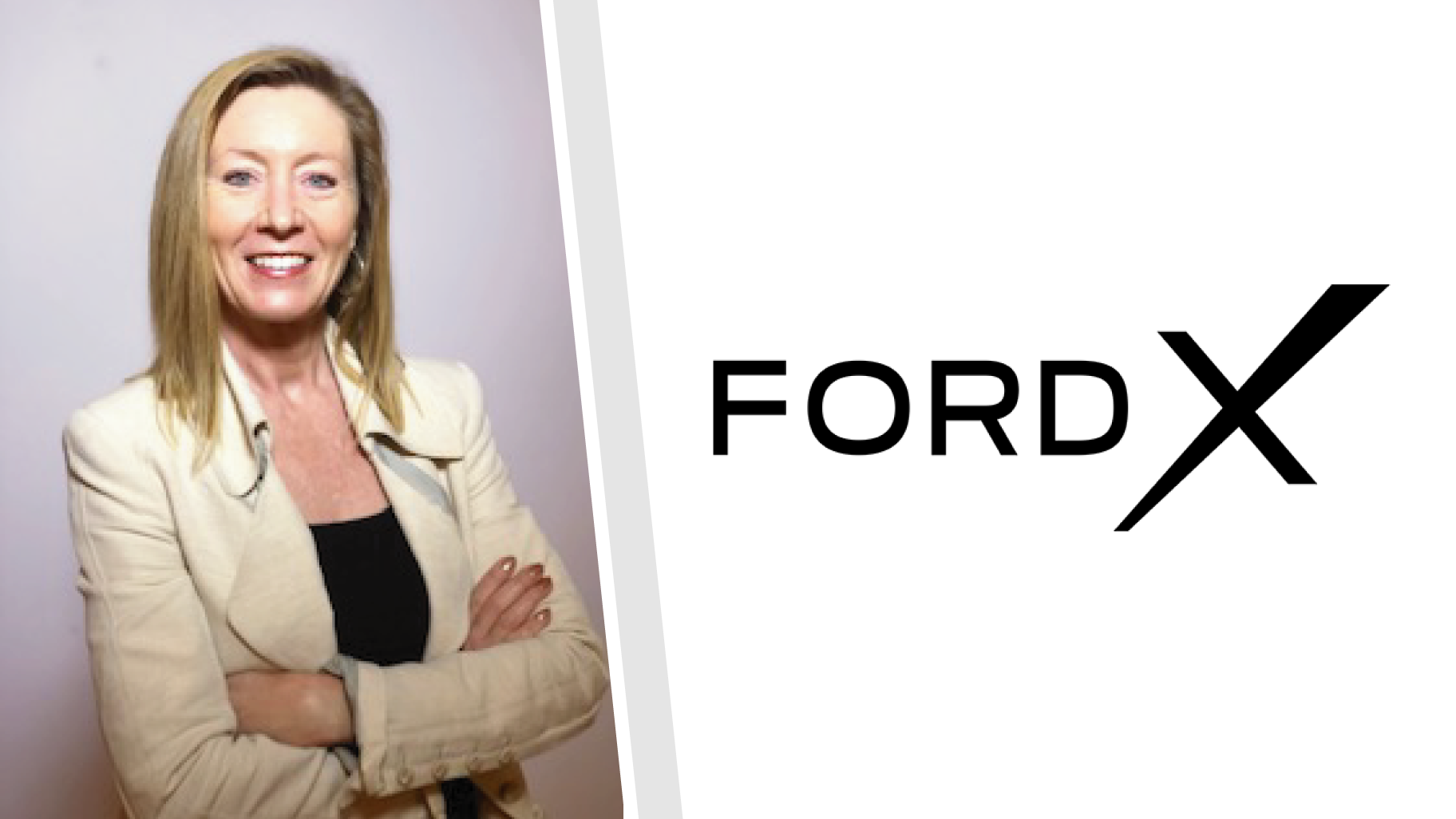 Kristin Welch, MBA ’15, was a globe-trotting executive in the financial industry before her Ross School of Business education inspired her plunge into the dynamic world of startups. Today, Welch leads a venture at Ford X, an internal incubator for innovative mobility ideas at Ford Motor Co.

Welch’s journey to Ford X began when her family relocated to Michigan for her husband’s job. Welch had been leading large global finance and accounting teams for Deloitte in Zurich, London, and New York City. But commuting from Michigan to the East Coast quickly wore thin.

“​​The reason for going back to Michigan Ross was that I needed a complete mental and career shift,” Welch says. So she decided to pursue an Executive MBA.

While Welch was attracted to Ross’ emphasis on global strategy, she also found the EMBA program to be crackling with an entrepreneurial spirit. Curious, she signed up for an elective course on entrepreneurship that would change her career.

After Ross EMBA alum Linda Fingerle spoke to Welch’s entrepreneurship class about venture capital, the women struck up a friendship. So when a mobility startup called SPLT asked Fingerle’s firm for funding, she invited Welch to listen to the pitch. Welch was so impressed by what she heard that she reached out to SPLT and offered her expertise — and the startup brought her on board. After SPLT was acquired by Robert Bosch in 2018, Welch moved on to an advisory role. She also became an advisor for mobility startup Bedestrian — run by fellow U-M alumni — which designs and builds logistics robots that deliver medicine and supplies inside hospitals.

Welch credits the overall Ross environment for sparking her interest in startups.

“There were a lot of people there who either were startup-minded or were entrepreneurial spirits, who had ideas, who had built companies. That entrepreneurship course was a capper that really lit the fire that created what I’m doing today,” she says.

Building on her Ross education and mobility startup experience, Welch joined Ford X in a strategy and operations role in early 2019.

Welch says Ford X takes an entrepreneurial approach to the future of mobility, beyond traditional auto manufacturing. That could mean changing how services are delivered, moving to a subscription model for vehicle ownership, or introducing e-commerce opportunities into personal transportation.

Initially, Welch managed the Ford X venture pipeline, working with her team to quickly determine which startup ideas were viable and how they could be integrated more broadly at Ford Motor Co. She also worked on talent acquisition, branding, and communications, serving as a public face for Ford X globally.

But the emergent COVID-19 pandemic turned everything upside down in March of 2020. 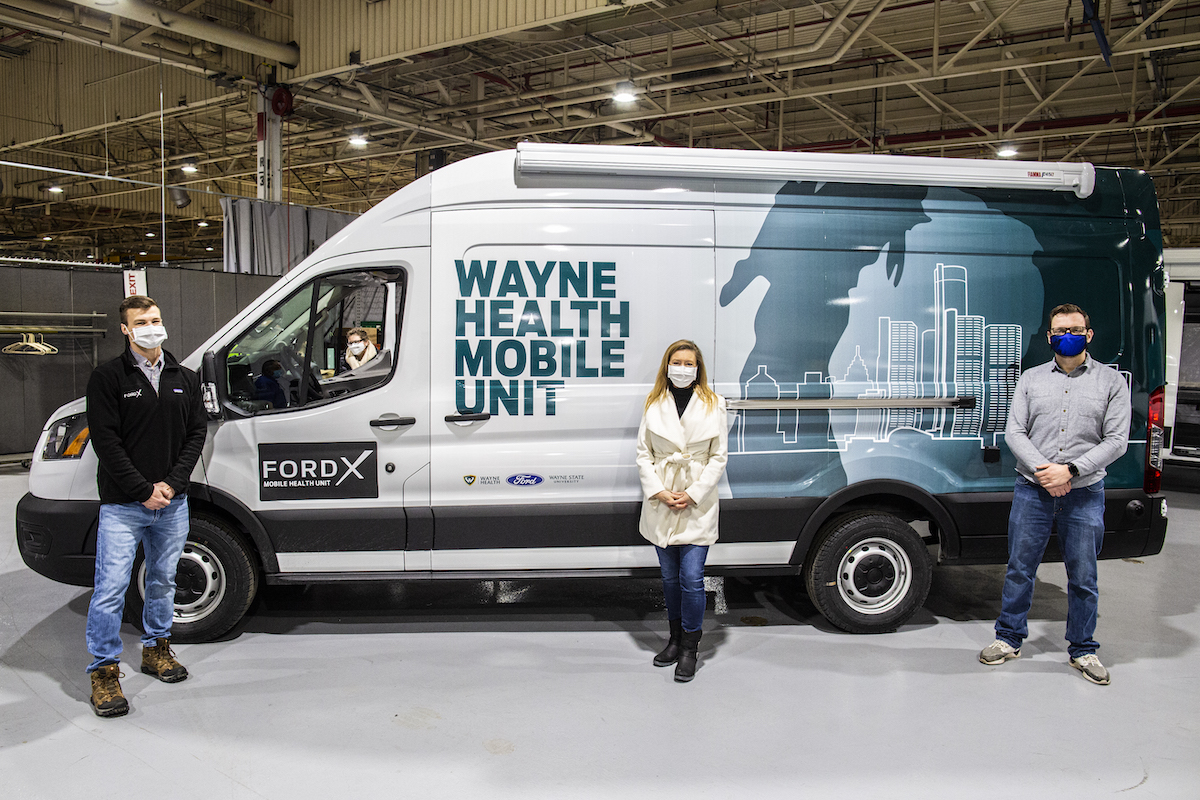 The company asked Ford X employees to pause what they were working on and focus on pandemic response. As a result, Welch shifted from strategy and operations to leading a mobile healthcare venture team.

The team began to pitch ideas, including one that bubbled up from the Ford Motor Company Fund: Wayne Health, Wayne State University, and ACCESS — the largest Arab-American human services nonprofit in the United States — had asked Ford’s philanthropic arm for help mobilizing COVID-19 testing.

Ford greenlit the request, and Welch’s team at Ford X began brainstorming how to make it happen. The result was Ford Transit vans that can provide COVID-19 testing, with light clinical equipment, as well as vaccinations and many other medical services.

“This has shifted from a philanthropic endeavor into a customer service-related endeavor,” Welch says. “We’ve had a number of different entities, the first of which was the Michigan Coronavirus Task Force on Racial Disparities, come to us and say, ‘We need those.’ ” Other customers and funders for the units include Wayne Health/Wayne State University, Henry Ford Health System, Steven Soderbergh, Johnson & Johnson, and multiple organizations nationwide.

Welch says the units also have been used to screen for preventable diseases such as HIV, diabetes, and heart disease. She hopes the program can help address racial healthcare disparities highlighted during the pandemic.

“People mistrust the system,” Welch says. “COVID-19 showed us exactly what’s happening on the ground with different populations and their lack of access or lack of willingness to use the traditional health care system.”

Welch says working on the project has been a highlight of her career.

“We all have to live through this pandemic,” she says. “But at least I felt like we were doing something that was really beneficial for society.

Welch says the flexibility she demonstrated in shifting roles at Ford X during the pandemic has been crucial to her career success.

“The ability to adapt and to change is key,” Welch says. “I’m very proud that I’ve been able to be really versatile throughout my professional career. If somebody throws me in, I just do it. I think that’s a really good mindset. It will place you at the table.” 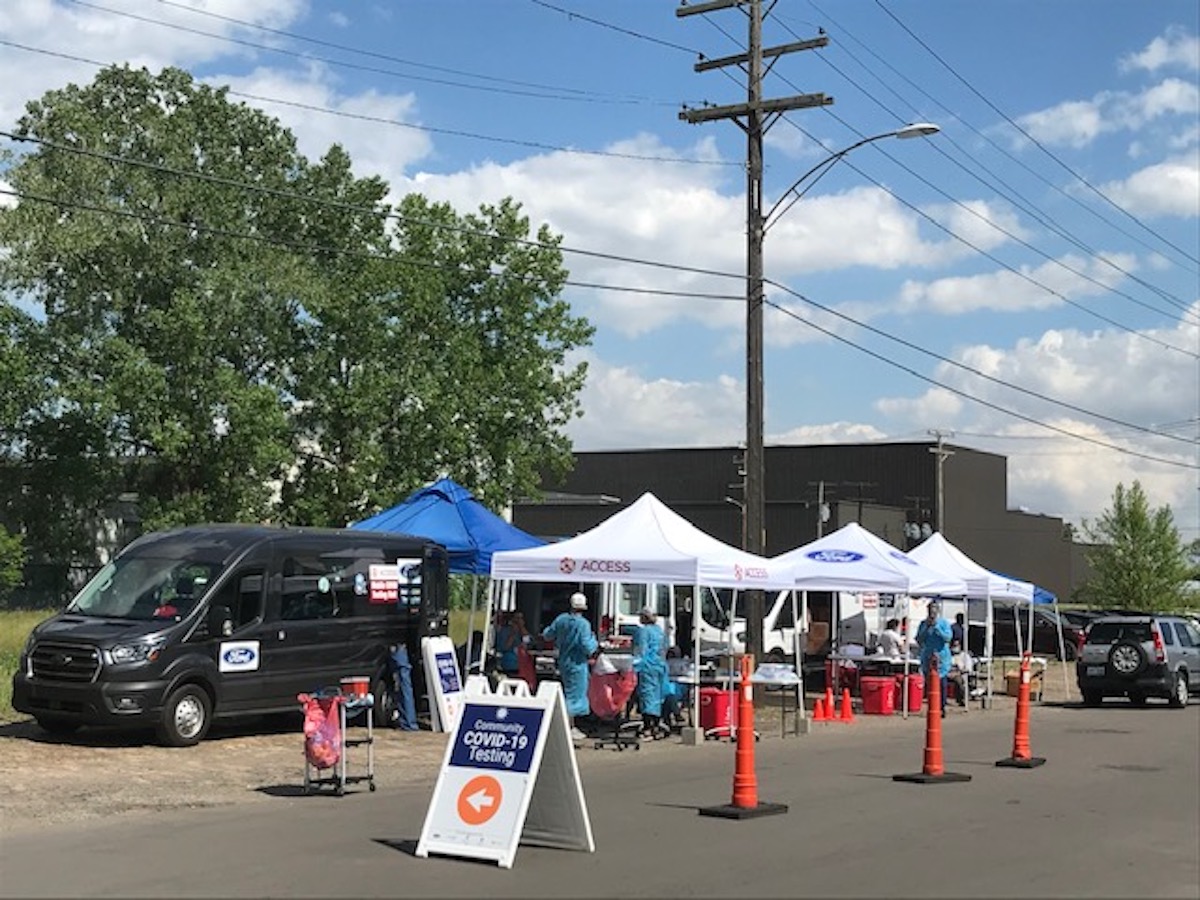 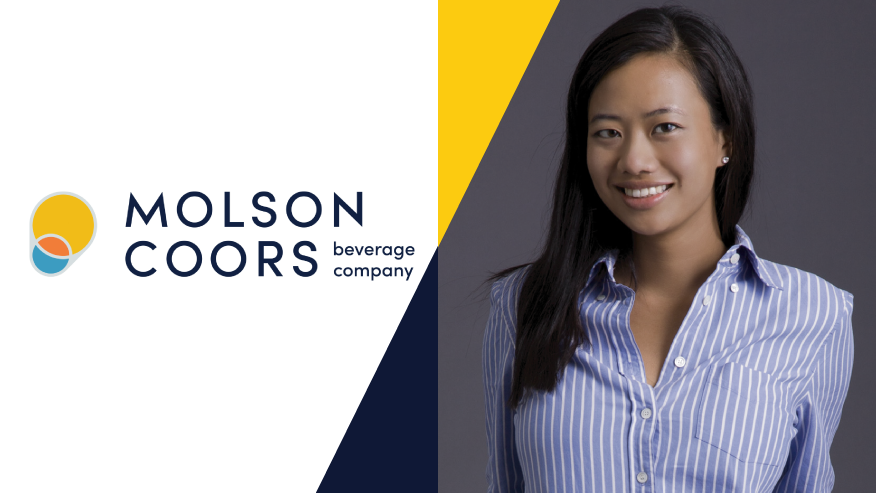 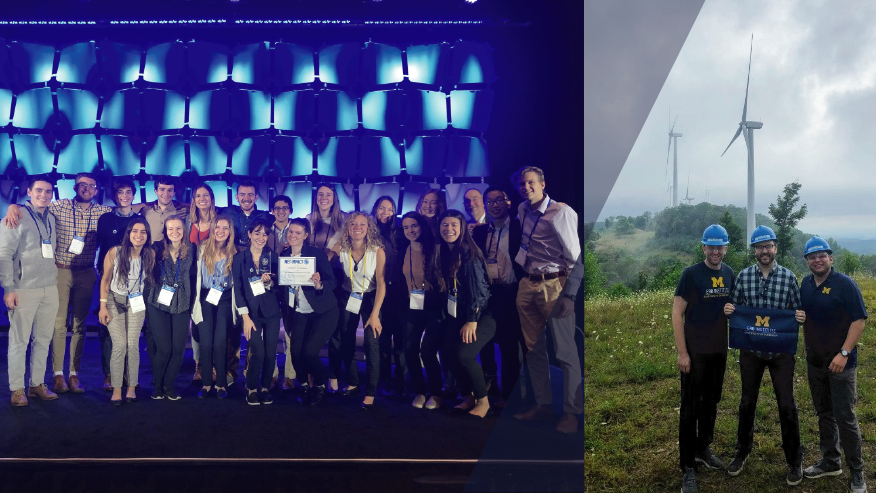 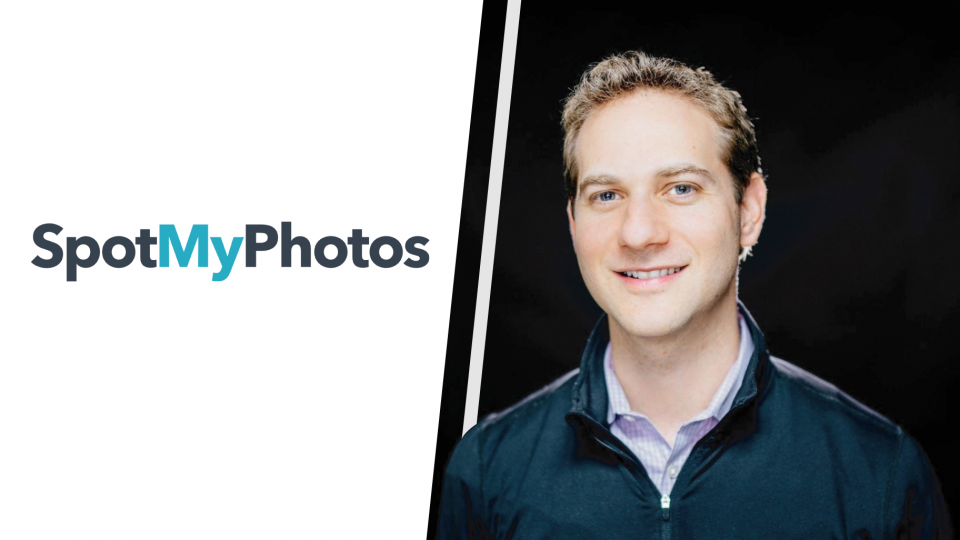