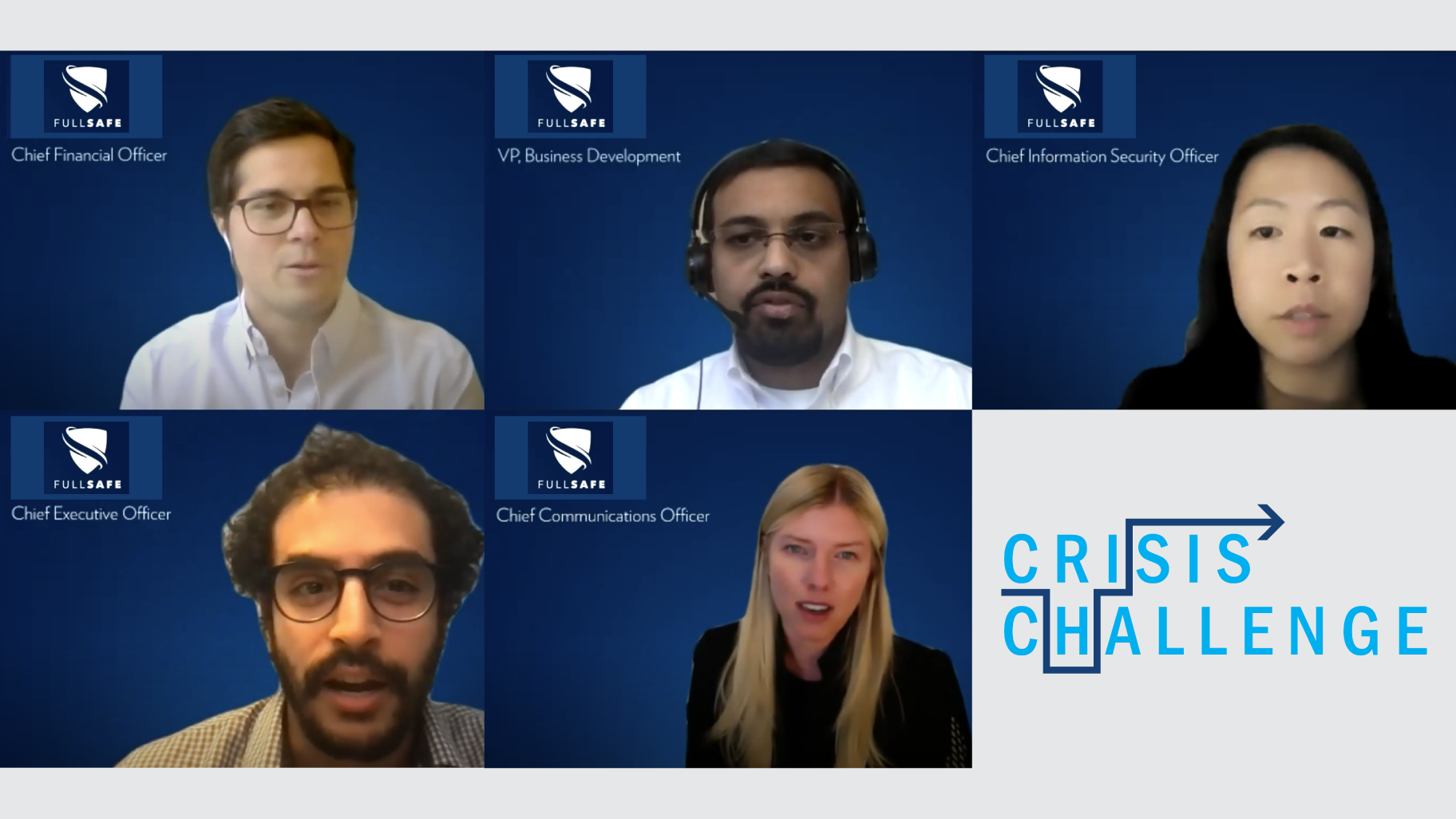 A crisis unfolded on the night of Jan. 28, 2021. We learned a security breach had befallen a growing security products firm, FullSafe, as it was in the middle of a partnership launch with Midwest University. This crisis, although simulated, was real to us, as we suddenly had to assume the roles of FullSafe executives for the 2021 Sanger Leadership Crisis Challenge.

We were fortunate to be on a team together — what are the odds a team would be composed of all Michigan Ross part-time MBA students? In many ways, being part-time students allowed us to leverage recent and current work experiences to handle the situation and to effectively communicate as a team. For Elizabeth, that meant recalling her experiences presenting difficult issues to elected officials and having to effectively lay out the facts at hand. For Gamal, it meant leveraging his recent experience representing the Ford Autonomous Vehicle team to present to a diverse audience at CES in Las Vegas.

Taking action as a team

Other than reading about cybersecurity breaches in the news, none of us had a direct experience dealing with one. We knew that figuring out how to navigate this crisis was not going to be easy. The challenge captured the very essence of a VUCA (volatility, uncertainty, complexity, and ambiguity) cybersecurity world.

Our team, Fun Safe Friends, took the challenge in stride and joined forces to navigate the challenging situation. Early on, our team decided to dedicate ourselves to our assumed roles in order to solve  particular problems as they arose. Anchoring these roles was a collective agreement on overarching strategies. Through informal scenario planning, we fostered trust with one another that we each would respond thoughtfully to events as they unfolded.

We lived and breathed FullSafe's values because if we reacted counter to them, then our customers, employees, board members, and public could question the integrity of our brand. In an already volatile situation, with much social media commentary, this was not what we wanted — we wanted to control the narrative. As such, FullSafe’s values were our guiding principles for every decision we made.

Right out of the gate, things escalated pretty quickly. Team members received personal and group emails requiring urgent attention; media outlets were airing negative press coverage of our company; social media streams were blowing up with angry customers expressing their situations and demanding answers; investors and board members were feeling frantic and unsettled.

It was chaotic, and as a team, the situation demanded an unbiased, empathetic, and compassionate approach to responding to our stakeholders. The cybersecurity attack left our customers vulnerable as their privacy and security were compromised, with their videos being leaked to the public, and family pets were lost due to the attack.

It was evident that the hack was due to a gap in our systems. We decided that the right thing to do was to take full responsibility and come forward as a strong executive leadership team. Our goal was to lay out facts as they were, acknowledge our customers' pain and suffering, and build back the trust that we had worked so hard for.

Leveraging a recent case from our Human Behavior and Organization class about a CEO who presented to her board of directors as her company faced its own crisis during the Great Recession and the success she had in doing so, we utilized some of her strategies to craft a message to compel them that our strategy would be the best path forward for the company. FullSafe’s board posed tough questions, and we responded in unity that while our immediate goal was to handle the current situation, our long-term focus was to bring about fundamental changes in our operations and position the firm back onto the path of success.

During the press conference, we applied the feedback we received from the board of directors, placing ourselves in the perspective of the audience who would be watching us. For example, we knew that our employees would be tuning in, so we were careful in crafting our message so as not to hinder morale. Additionally, FullSafe had not yet turned a profit and the cybersecurity attack would be costly to remedy. Without customers, we couldn’t move forward, so it was imperative to lead with confidence in describing our strategy to address the attack. 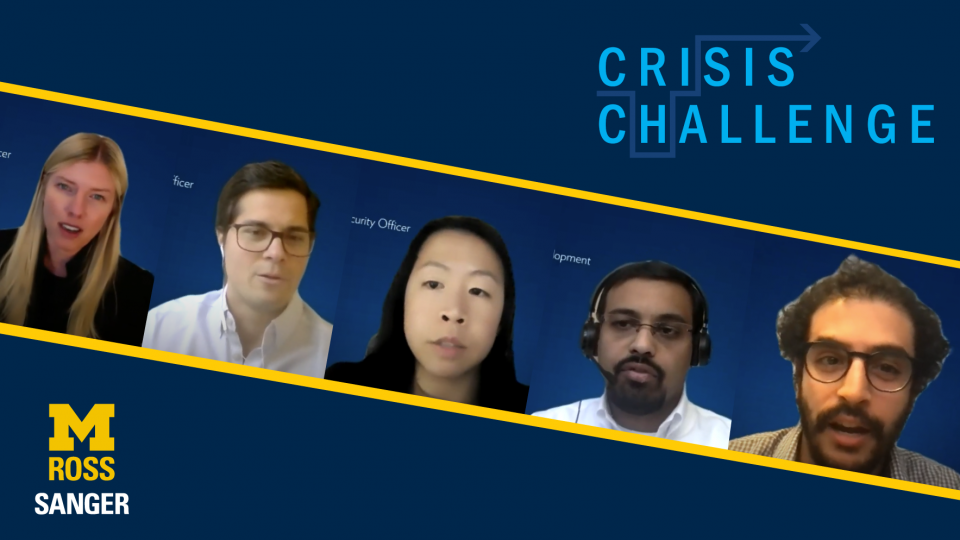 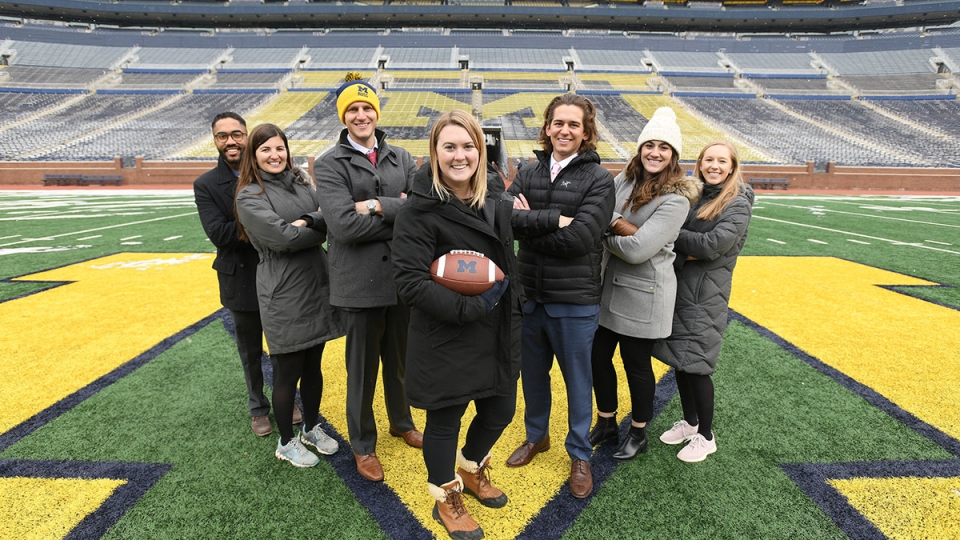 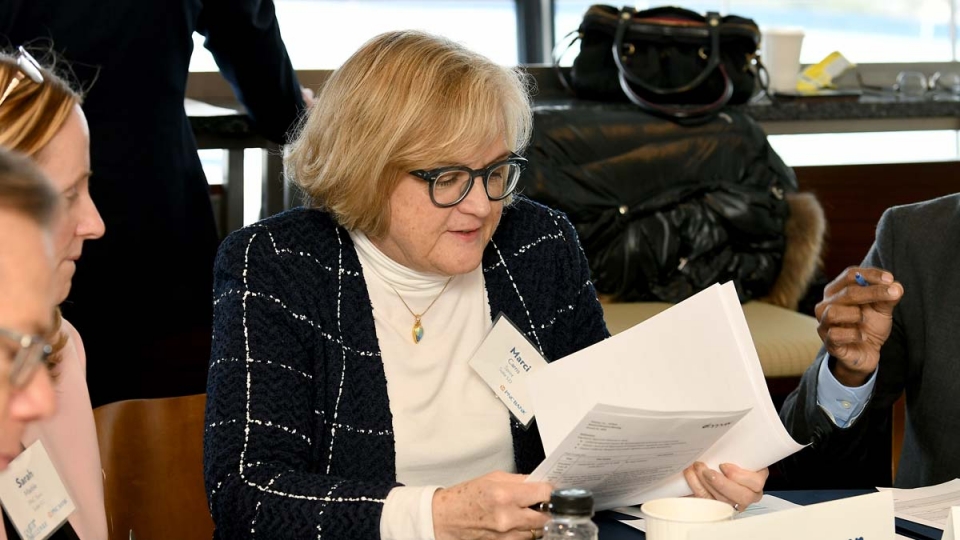