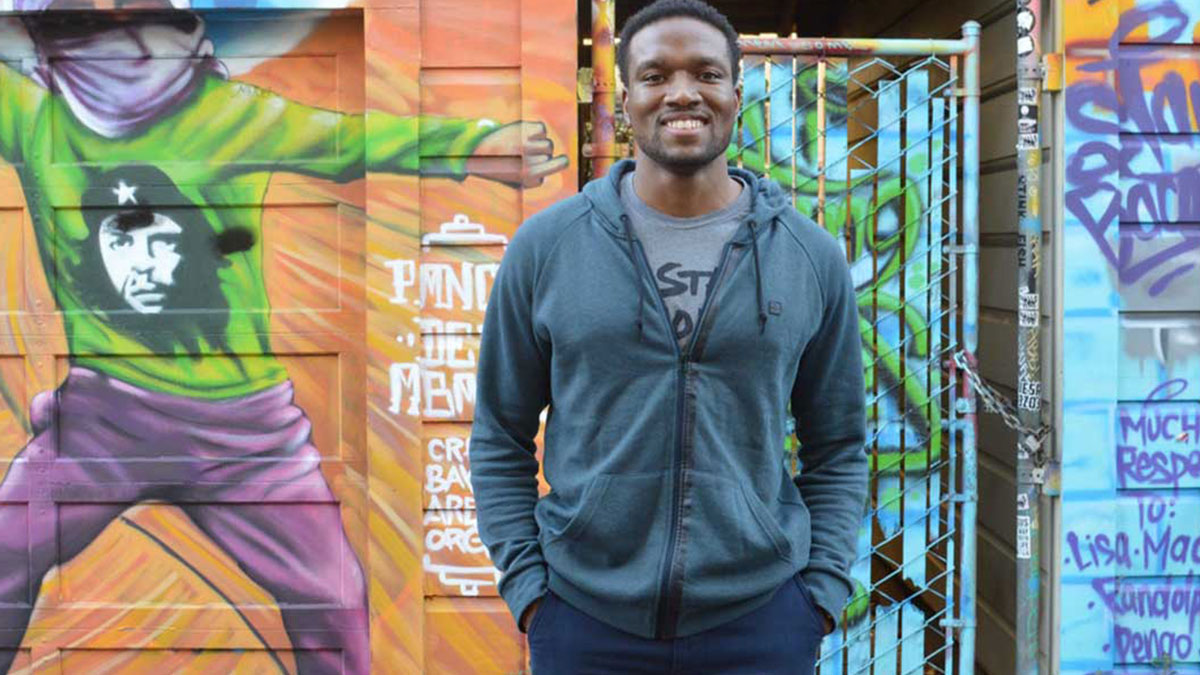 Dan Runcie, MBA ’14, started Trapital to unpack valuable business insights from the hip-hop industry and to highlight its vast impact.

Featured in The New York Times, The Wall Street Journal, and CNBC, Runcie is well-equipped to shed light on what we can expect to see from our favorite artists next.

Hip-hop's influence on business and culture continues to grow and is not showing signs of slowing down, according to Runcie. The Ross School of Business alum launched Trapital in 2018, and made it his mission to ensure that the impact of the industry received the coverage it deserves. In 2019, he committed to his role full time.

“I’ve spent my career reading deep strategic breakdowns from every other industry imaginable,” said Runcie. “I wanted the same for hip-hop and was ready for a change – we can learn as much from Rihanna as we can from Elon Musk.”

Trapital’s content includes a weekly newsletter that reaches thousands of business executives across the world, deep-dive essays that break down past and present trends, and a podcast that interviews the leaders who push the industry forward.

Runcie also offers strategic services where he works directly with business leaders in music, fashion, technology, sports, entertainment, and retail, who want to add value to their business. He teaches his clients how to benefit from forward-thinking hip-hop industry insights and how to reach new audiences.

“Companies can learn a lot from hip-hop and play a huge role in elevating the industry, as well,” said Runcie. “I want to help bridge that gap and create new opportunities to collaborate.”

The music industry and COVID-19

In early March, concerts and festivals started being canceled due to the pandemic, said Runcie. He mentioned that the highly popular SXSW was one of the first to go, followed by Coachella, and then tour dates for artists big and small came shortly after. Then, he said, North America’s largest concert promoters suspended all of their shows, major arenas shut down, and clubs and bars went next.

“Artists earn a large percentage of their income from live performances. It’s a revenue stream that’s heavily relied upon in today’s streaming era,” explained Runcie. “With many concert venues in the final stage of reopening plans across the globe, it will be a long time before artists get back to pack out venues again – whether it’s a local spot that holds 100 or a stadium that holds 80,000.”

Runcie shared an upside to these peculiar times: creativity. He explained that several artists have sought alternatives through live streams, live battles, virtual concerts, and private membership groups. He said that while these channels may lessen the economic blow for some time, they will not replace the ticketing, sponsorship, and concession revenue earned from concerts, festivals, and tours.

“Honestly, I think major artists will be okay financially – this break isn’t the worst thing for them,” said Runcie. “But the growing artists really rely on music halls and it’s tougher for them to pursue alternative routes and pivot the way that larger artists do; they need the revenue and exposure.”

Although difficult for many in hip-hop right now, Runcie said that fans still truly care and want to help their favorite artists stay afloat. He also said many tools are launching to try to make it easier for virtual shows and live-streaming. From a strategic perspective, Runcie said that he would ask artists to evaluate their content – what can they start showing fans now? What can they give their fans to keep them engaged, and on what channels can they be easily reached right now?

With cautious optimism, Runcie said that he thinks we’ll see concerts return in 2021, but they could definitely look different with options such as drive-ups, outdoor pods, social-distance dividers, and other creative innovations to help society slowly scale up to the new normal of the hip-hop and music industry. 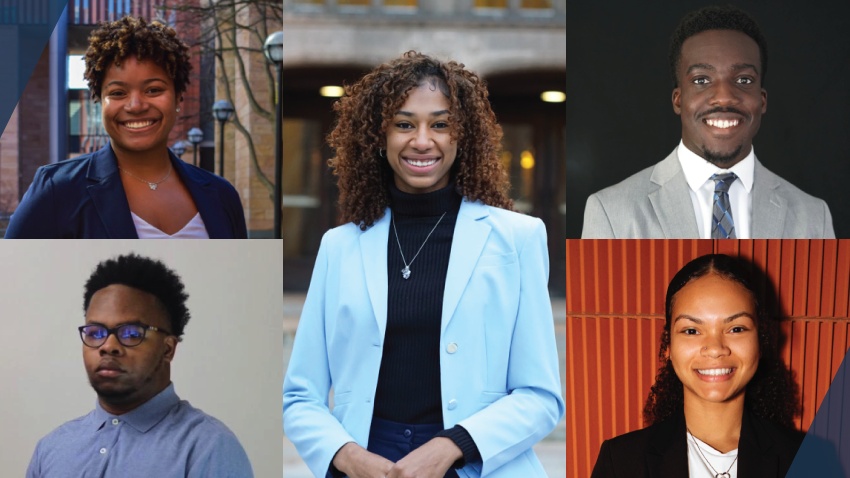 Q&A: Hear from Members of the Black Business Undergraduate Society at Michigan Ross 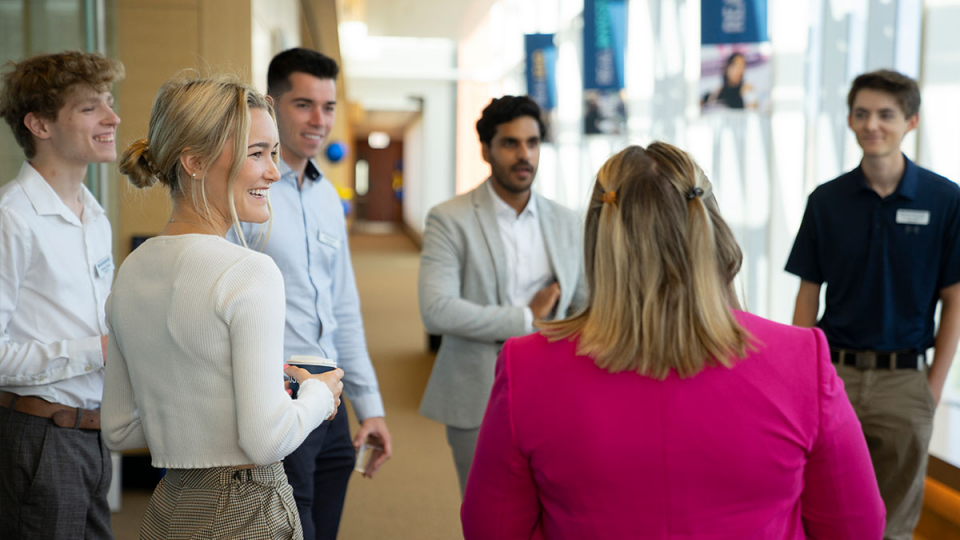