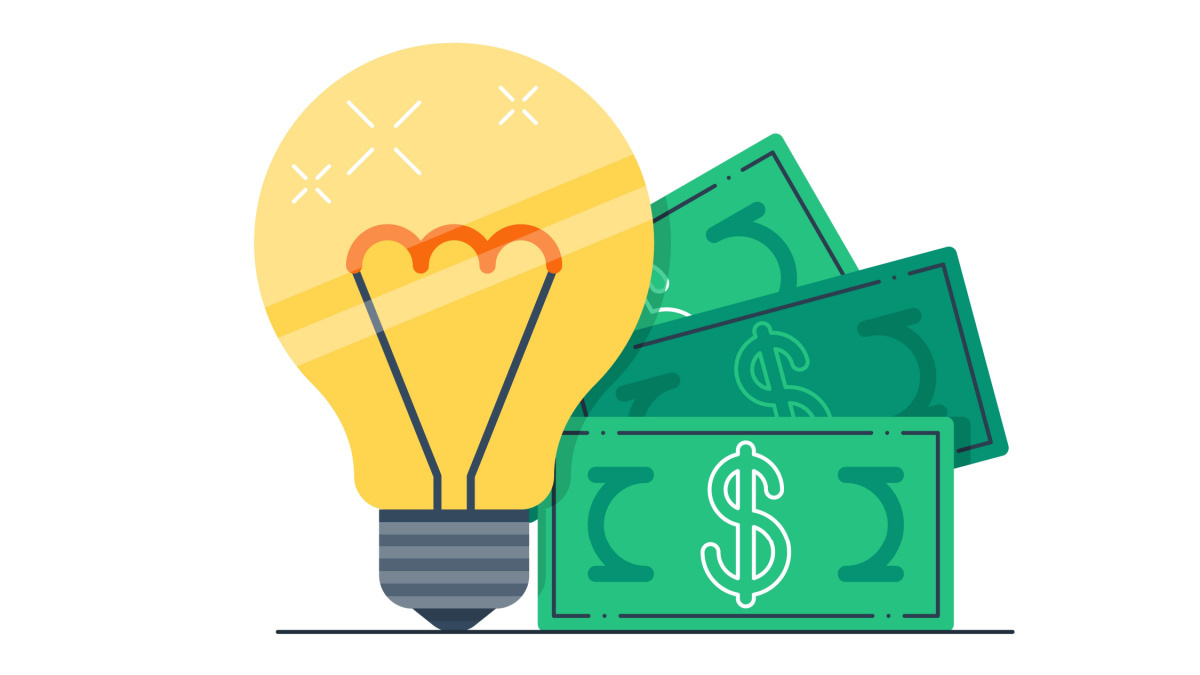 Despite launching startup companies that are just as likely to ultimately find success, Black founders raise only one-third as much venture capital funding as others during the first five years, according to new research.

There are many potential factors at play, including investors’ biased beliefs, inaccurate stereotypes, or a standing practice of sourcing deals from within networks that don’t include Black entrepreneurs. Investors also might be using “race as a proxy for unobserved variables they believe are positively related to future success but negatively associated with Black founders,” according to the study recently published by the National Bureau of Economic Research.

Emmanuel Yimfor, assistant professor of finance at the Ross School of Business, discussed the findings of the study he co-authored with Federal Reserve Governor Lisa Cook and Matt Marx of Cornell University.

What led you to embark on this research and team up with these co-authors?

Yimfor: There had been a lot of talk about the underrepresentation of Black founders among high-growth startups, but we never knew the exact magnitude of the problem. There had been estimates based on self-reports and small-scale surveys, but we are interested in understanding the drivers behind the low representation of Black founders amongst high-growth startups.

Even our knowledge of the number of Black founders in high-growth entrepreneurship relied on self-reported data; we just had no idea what factors were behind this low representation. So, our first goal is to understand the magnitude of the problem and the drivers of the magnitude.

To quantify the magnitude, we apply state-of-the-art tools in image and name processing to build a large sample of about 2,700 Black founders at risk for venture funding and investigate the drivers of low representation amongst high-growth startups.

What surprised you, if anything, about the findings? Conversely, did it confirm suspicions you had given anecdotal accounts you cite of Black entrepreneurs struggling to raise capital for their startups?

Yimfor: We were surprised that we could only explain about a third of the funding gap using networks of the founders (professional and education networks), having a patent, the size and experience of the founding team, and the academic prestige of the founders’ alma mater.

Given that VCs are incentivized to invest in the best founders (irrespective of their race), we were surprised that we could not explain more than 50% of the funding gap holding these factors fixed and comparing Black to non-Black founded startups in the same state-industry-year. Unlike bankers, VCs get 20% of the profits from any deals they invest in.

You and your colleagues write that the funding gap for Black startups could be attributed to several factors, including bias and statistical discrimination. Can you explain in general terms the difference?

Yimfor: Statistical discrimination is when VCs associate startup and founder characteristics that are negatively related to success with Black founders. For example, a VC assumes a Black founder that builds an enterprise software application might not have the network to convince corporate clients to purchase the software. This might arise because these startup/founder characteristics are unobservable to the VCs or too costly to collect.

On the other hand, bias might arise because of conscious or unconscious decisions that VCs are making about Black founders themselves. For example, one form of bias is taste-based discrimination, where a VC consciously chooses not to work with Black founders.

What recommendations can you offer from a public policy perspective or otherwise to reverse this gap?

Cook was a Michigan State economics professor who became the first Black woman to be a Federal Reserve governor. Do you see that appropriate and overdue recognition as one step on the road to greater equity for Black-owned businesses and entrepreneurs?

Yimfor: Her appointment was truly historic. I hope her appointment can serve as a reminder to potential Black founders that anything is possible. With persistence and focus, they, too, can make history by creating the next Google and Amazon, improving our collective standards of living.