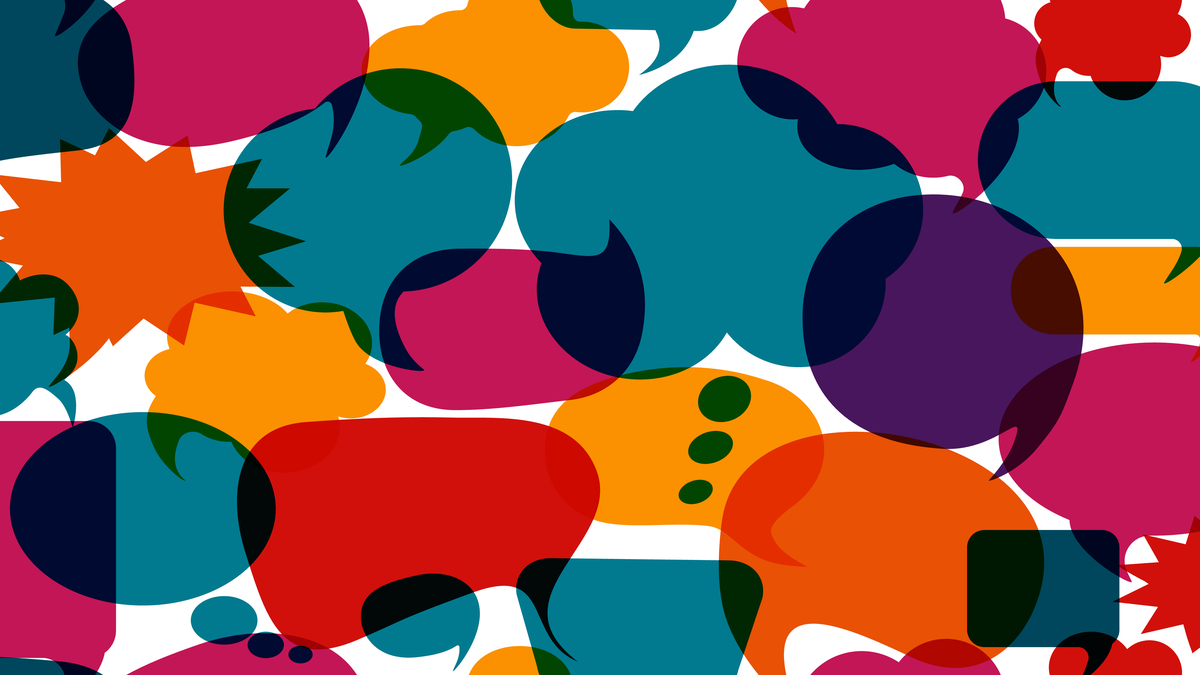 If you ever find yourself obsessing over a particular problem or situation so much that it becomes unproductive, Ethan Kross, professor of management and organizations at the Ross School of Business, has some advice.

Kross addresses this type of challenge in a new book, Chatter: The Voice in Our Head, Why it Matters, and How to Harness It. The book has received national media attention, including a recent appearance of Kross on CNN’s Anderson Cooper Full Circle, as well as an op-ed in the Los Angeles Times, an appearance on the Breakthroughs podcast, and a review of his book in The New Yorker.

In the CNN interview, Kross explains that the chatter in our heads can be useful in problem solving — until it goes too far.

“The voice in our head is a superpower,” Kross tells Cooper. “But it can also become a vulnerability when we get stuck, so rather than going inside to analyze and come up with solutions, we just end up spinning.”

Kross explains that chatter can affect us in three ways:

Kross and Cooper also discuss a number of tools, which are covered in greater depth in the book, to cope with chatter. For example, one tool, called “distanced self-talk,” involves coaching yourself through a problem as though you were talking to someone else. 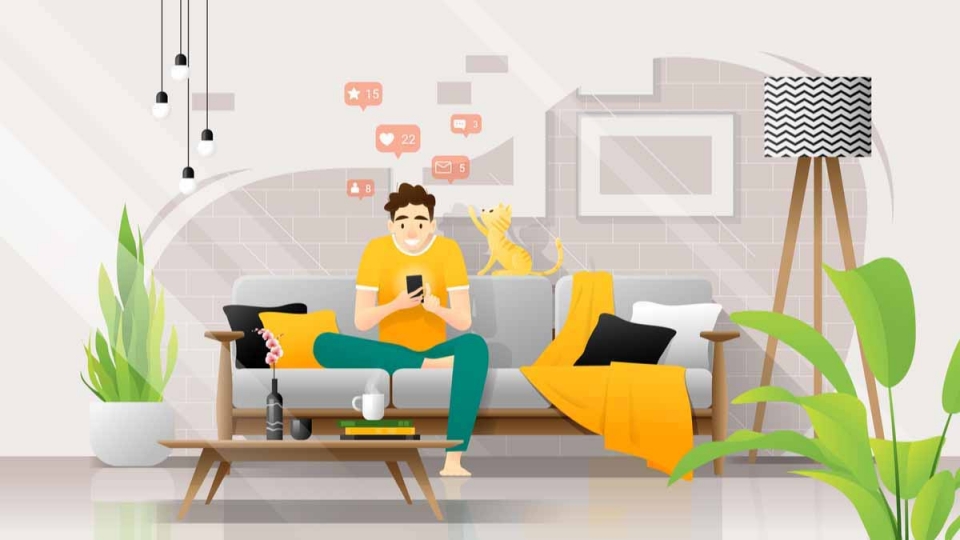 It’s Not All Bad: Effects of Social Media Depend on How It’s Used