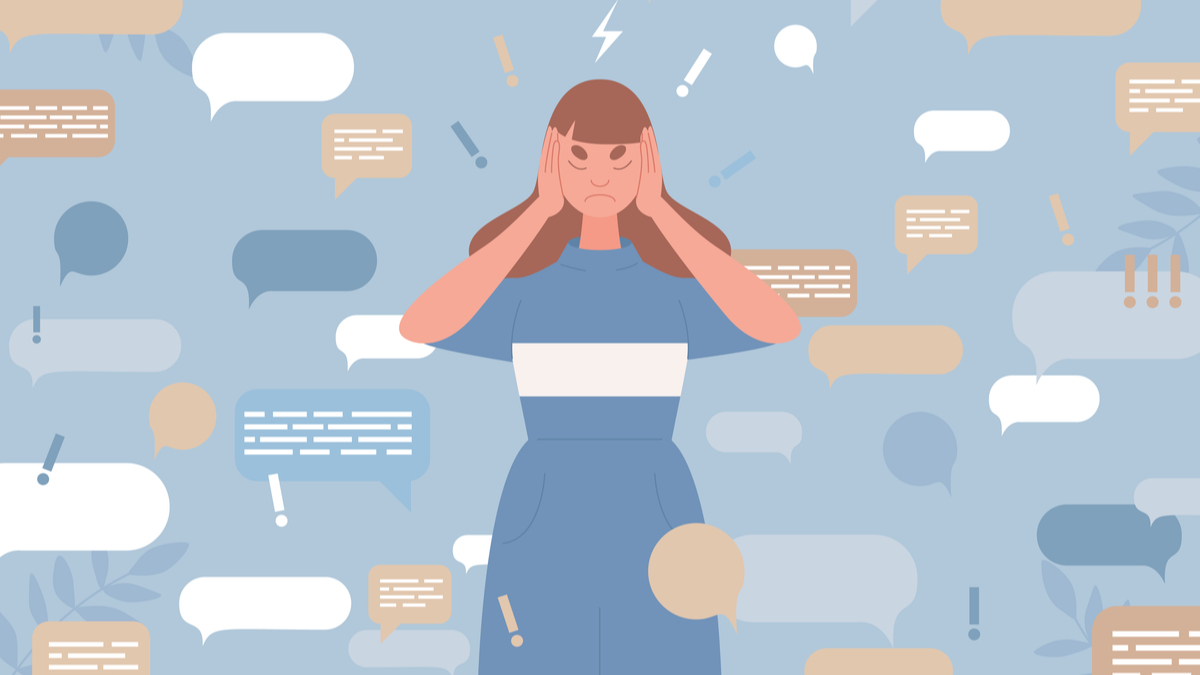 Efforts to combat misinformation should therefore tailor their strategies to different audiences, according to a pair of papers co-authored by Ross School of Business Professor Mohamed Mostagir. For example, censoring news that might contain misinformation can actually backfire and make sophisticated people less likely to believe the truth, the researchers found.

In a paper forthcoming in the journal Management Science, Mostagir and coauthor James Siderius of the Massachusetts Institute of Technology describe a mathematical model that helps explain the power of misinformation. The researchers note that people who are classified as sophisticated (for example, through the Cognitive Reflection Test) are generally better at discerning truth than naive people.

In a follow-up paper, Mostagir and Siderius study strategies that have been suggested to fight misinformation. In this paper, they conclude that the effectiveness of a particular strategy can depend on the sophistication of the individual or the audience it’s applied to.

The four strategies they examined are:

Censorship, for example, is a common strategy — such as when Twitter hides a tweet that it deems untrue. This is an effective remedy for naive people, but the researchers found that it has an unintended effect on sophisticated people.

“If the person using Twitter is not sophisticated, this helps. If you actually prevent them from seeing misinformation, they eventually learn. But if the person is sophisticated, censorship has the opposite effect. They think, ‘There's stuff that Twitter is not showing me. So what else could they not be showing me?’ They build this rational narrative about what is true and what is not,” Mostagir said.

The researchers found that accuracy nudging has a similar effect: It can help a naive audience, but can also end up being harmful. “If you're sophisticated, you don't really need the reminder. You are already vigilant about figuring out what is true and what is not true. The reminder adds nothing. But if you are naive, the reminder can sometimes backfire, because now you try to be too clever. You see a piece of accurate news. But because someone's tapping you on the shoulder, saying ‘Hey, make sure that this is actually right,’ you start overanalyzing and thinking, ‘Oh, maybe it's wrong.’

“The punchline is, you should really be careful about how sophisticated or naive people are before you stop them from seeing certain things or encourage them to be more mindful about what they're reading,” Mostagir said.