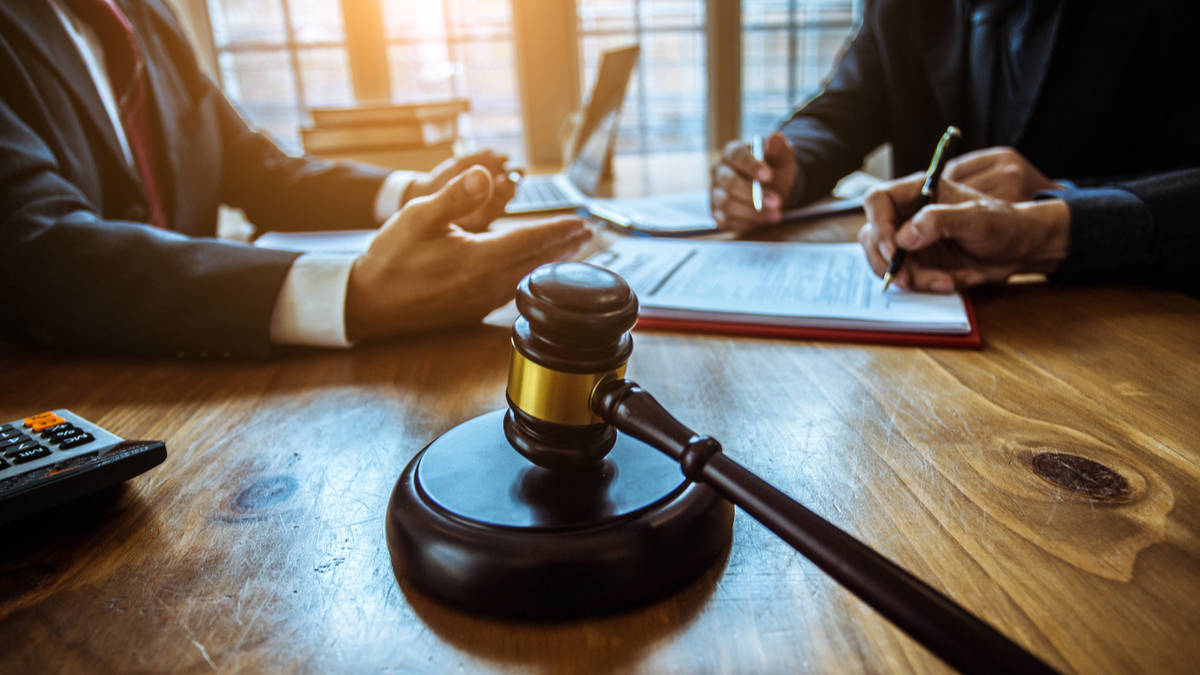 When U.S. companies commit wrongdoing, they are supposed to be held accountable by criminal as well as civil penalties. But what if that does not actually happen?

Spurred on by an invitation to speak at an online symposium about the value of corporate criminal law, Ross School of Business Professor Will Thomas developed a thought-provoking argument: It doesn’t really exist, at least not in any meaningful way.

Thomas and a colleague, Mihailis Diamantis of the University of Iowa College of Law, recently wrote up their thoughts on the issue in a new paper titled “But We Haven’t Got Corporate Criminal Law!,” which they presented at the symposium.

How did you arrive at your surprising conclusion?

Thomas: In U.S. law for more than a century we've been able to prosecute, convict, and sentence corporations for their crimes — at least in principle. And yet whatever it is that you think makes up a criminal justice system, those features don't exist in any meaningful sense for corporations today.

It's vanishingly rare that criminal law is applied at all. If you look at how many cases actually go to trial, by our estimates, there have been 43 cases in the past decade. For context, the federal criminal justice system handles somewhere around 65,000 cases per year. Most of the time, if criminal law enters the picture at all, it's to enter into an agreement where prosecutors agree not to pursue charges against a corporation, for a price. Then, the few cases that are prosecuted don't tend to be the cases we think of as big, large-scale wrongs. They tend to be much smaller sort of mom-and-pop kinds of organizations.

Another feature of criminal law is the potential for severe punishment, such as imprisonment or capital punishment. Obviously we can't imprison a corporation, although a corporation could be terminated — but they aren't. Instead, we impose financial sanctions, yet they are substantially smaller than those imposed in other areas of law. From the corporation's perspective, most of the time it's vastly preferable to entertain a criminal penalty over a civil one, because the criminal ones are so much lower.

At the end of the day, the U.S. criminal justice system is how the community expresses its condemnation and scorn over deeply harmful and wrongful conduct. And nothing that we do would give you the impression that that is what's being expressed or conveyed through corporate criminal law.

In the paper, you use the Boeing 737 Max disasters as an example of the problem.

Thomas: We're all familiar with the devastation that was caused when two planes went down in the Air Max disasters several years ago, both in terms of loss of life and economic harm. Digging into those facts, you start to appreciate that this was more than just a series of unfortunate outcomes. This was years of aggressive effort to avoid any kind of safety monitoring, efforts to co-opt federal regulators, to mislead consumers and clients, to lie to pilots. This is terrible behavior. And Boeing entered into a deferred prosecution agreement and will not face criminal charges for that behavior.

Are there other high-profile examples?

Thomas: When we talk about corporations receiving deferred prosecution agreements or non-prosecution agreements, as alternatives to a criminal trial, we have a laundry list of recent major cases. Whether it's HSBC or Deutsche Bank or Wells Fargo, lots of large institutions get these agreements.

Another one that comes to mind is one of the very few state cases, the recent guilty plea entered against PG&E for a 2018 wildfire that killed dozens of people. This is actually a case where you might think, "Oh, look, the criminal justice system came through. It got a guilty plea." And that seems true until you start to look at what the consequences were. PG&E pleaded guilty to 84 counts of manslaughter, which is just horrific. Yet the sentence they received is less than $3 million.

That number is outrageous, and it's brought into stark relief by the fact that PG&E is paying regulators billions of dollars for the same underlying event. So, if you thought the criminal justice system was doing something especially impactful, it's a rounding error compared to the civil alternatives. There's reporting that PG&E was offered a guilty plea to a lesser count, but chose 84 counts of manslaughter because the sentence would be lower. I just can't think of a worse perversion of justice than choosing to plead to the deaths of 84 people to pay less money.

Is it fair to say, then, that corporations can basically get away with anything?

Thomas: I want to be cautious here. Criminal law is one tool in the government's tool kit when it comes to responding to misconduct; there are others, such as securities law or tort lawsuits. So, just because a company doesn't face some kind of criminal sanction doesn't mean that they're not facing others.

Part of what we want to point out is disagreement over what corporate criminal law is supposed to be about. In our view, either it's not being used at all or it's replicating what's already happening through civil institutions. So the criminal law itself really isn't contributing in any meaningful respect to corporate behavior.

So what needs to change? What would a meaningful system of corporate criminal law look like?

Thomas: We identify a handful of possible reforms. One basic step is dramatically increasing the amount of enforcement that we currently consider. The Justice Department should create a permanent division for corporate crime.

We also think it's long past time we had more meaningful sanctions. That in some respects means harsher punishments, but it also just means being more creative in how we sanction corporations. Increasing the cost doesn't actually work out the way many people would hope or expect it to. So that might mean things like more aggressive use of corporate governance reform, or more monitorship, or other changes along those lines.

One other reform we recommend is that some of the core legal doctrines at the federal level need to be revisited.

What has been the initial reaction to your paper?

Thomas: I think the story we're telling has struck a chord with a broader audience. Corporate misconduct continues apace every year. There are massive instances of harm and wrongdoing. And we are as far away from a full-throated response from the criminal law as I can imagine. 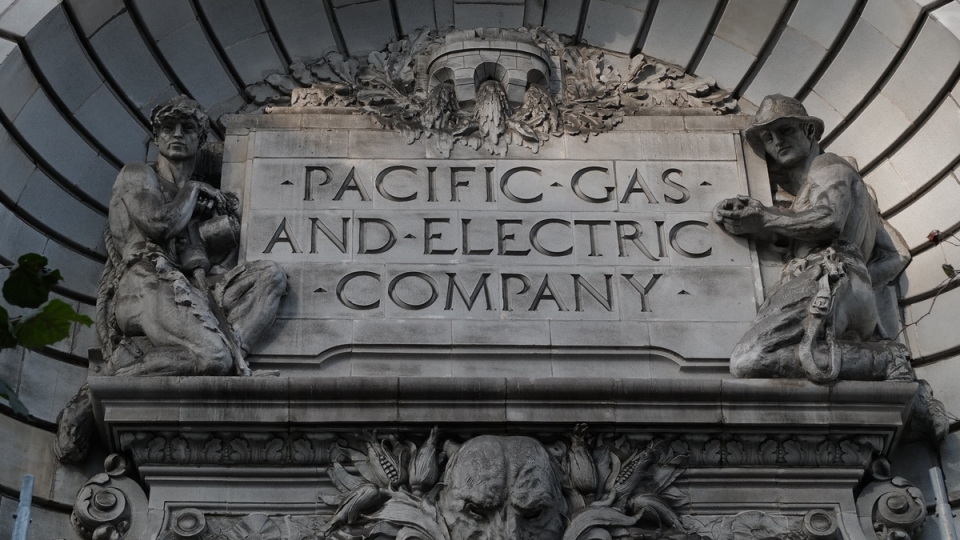