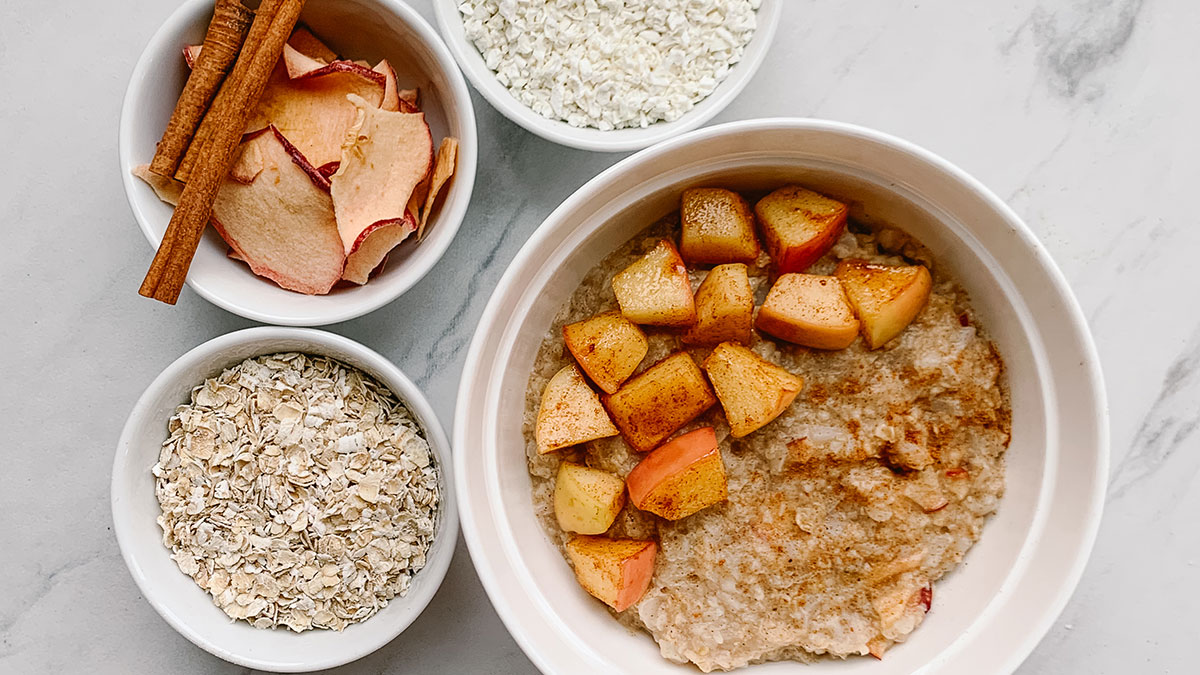 Taylor Hurley, BBA ’21, and Jacqueline Sun, BBA ’21, are looking to take a big bite out of the growing market of Gen Z and Millennial customers looking for healthy and convenient breakfast options.

After using nearly all the resources available to them as students at the Ross School of Business, the BBAs recently launched Brassi — a CPG startup that is upping the nutrition, taste, and convenience of oatmeal by adding cauliflower to its oats.

Each cauli-oats bowl can either be eaten like traditional oatmeal or made into pancakes, and is packed with 10 grams of plant-based protein, seven grams of fiber, and sneaks in a (hidden) veggie as well. The first two flavors are Apple + Spice and Cacao + Coconut.

“Our mission is to make good food that makes you feel great. We want to partake in and eventually become a leader of the healthy food revolution. We believe in fueling ourselves with real, nutritious foods to get the most out of life,” said Sun. “Beyond our individual health, we also understand the importance of a healthy planet and do our best to incorporate sustainability into everything we do.”

The idea for Brassi came to fruition when Hurley began mixing cauliflower into her oatmeal over the summer, and her recipes soon began to catch on among friends and on her food blog. She then recruited Sun, who she met during their first year at Michigan Ross.

Hurley said the name Brassi derived from a shortened version of Brassica, the family of vegetables cauliflower belongs to. The idea is that similar to the foods they make, there is a (hidden) veggie in the name. For added convenience, Brassi bowls can be prepared via microwave, stovetop, or made as overnight oats.

Before their official launch in early March, Hurley and Sun have already achieved success with Brassi. They recently won the New Enterprise Forum Pitch Pit competition among other college student-founded startups. In addition, they received more than 500 presale orders.

Engaging with the Michigan Ross community

Hurley and Sun have utilized many Michigan Ross resources in helping them launch Brassi.

At Ross, the two BBAs attended Zell Lurie Institute office hours, which are available to all University of Michigan students who are looking for support in starting a business.

“Our office-hour appointments were particularly helpful to us in helping with branding, packaging, and working on our business model,” they said. Among the ZLI members they met with were Stewart Thornhill, Eugene Applebaum Professor of Entrepreneurial Studies at Michigan Ross and executive director of ZLI; Eric Svaan, lecturer of technology and operations at Ross; Rashmi Menon, entrepreneurial studies lecturer at Ross; Anne Perigo, associate director of ZLI; and Jim Price, lecturer of entrepreneurial studies.

Additionally, a class that Hurley found particularly helpful was MO 440: Building Healthy Business, where she applied class concepts to helping launch Brassi. She emphasized that Thornhill taught her ways to create and capture value in the health, wellness, and personal resiliency sectors.

Hurley and Sun also used the Ross alumni network and reached out to the founders of GoNanas, another female-founded CPG company; SMPL, an organic snack brand, and Prayani; an Indian style yogurt dip brand for advice and guidance on launching Brassi.

Additionally, the two are partnering with U-M student organizations, including 180 Degrees Consulting Club, which will be helping with their SEO strategy, and Michigan Music Business Club, which created a Spotify account for the brand (@eatbrassi).

“It’s great getting to work with other students who are passionate and driven,” Hurley said.

The duo shared what they have learned so far on their entrepreneurship journey.

Sun and Hurley’s advice for female entrepreneurs is to “just start.”

“For coming up with an idea, write down little annoyances of everyday life and solutions, as this gets you into an entrepreneurship mindset,” advised Sun.

Hurley added, “Leverage your woman-strong network! There are so many mentors as well as groups to support you. We talked to MBAs in Women Who Launch a lot for help.”

Other resources and programs available to U-M students they recommended were Optimize and Eugene Applebaum Dare to Dream grant program.

Read more about how the BBAs launched Brassi 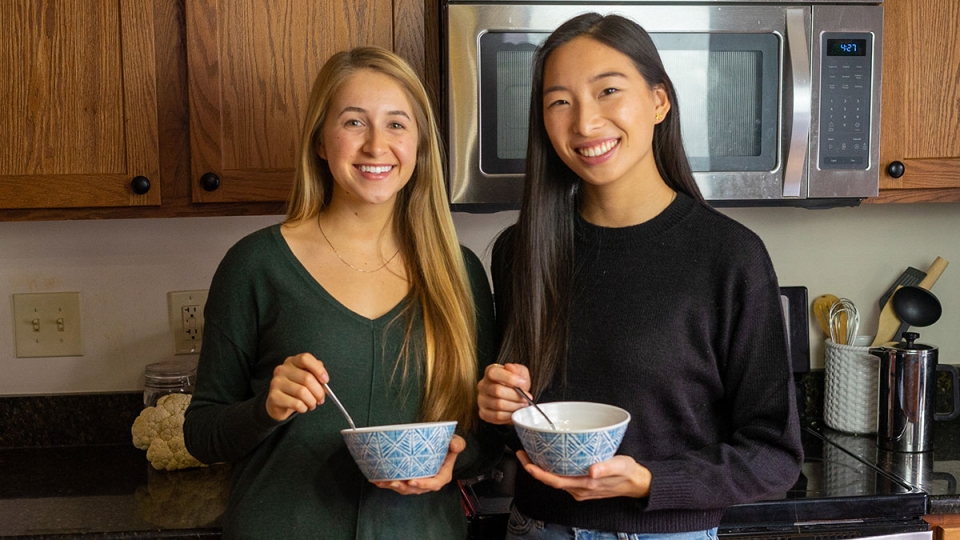 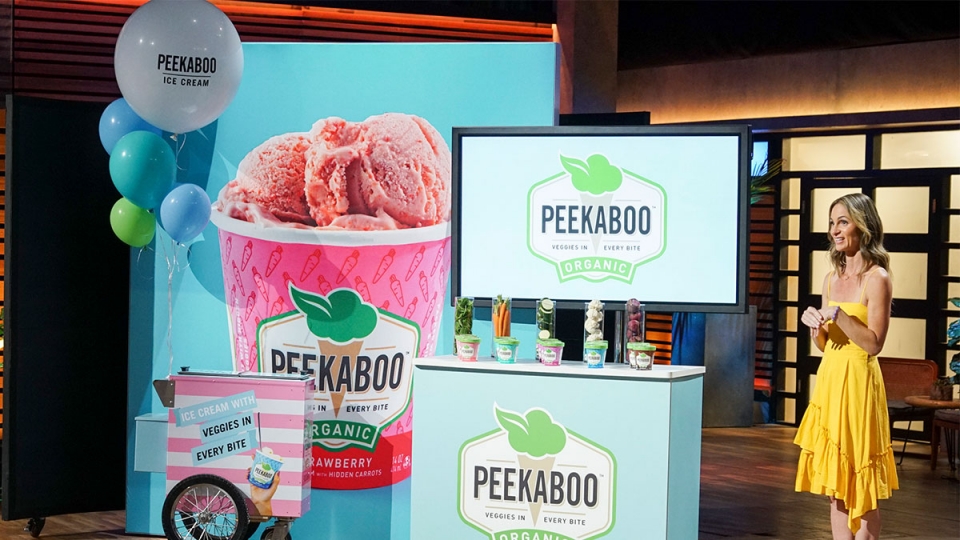 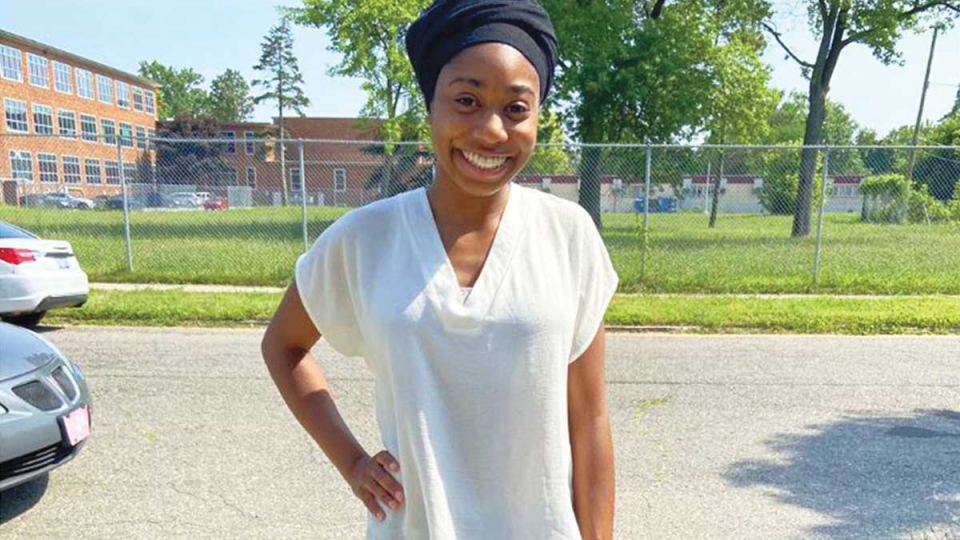