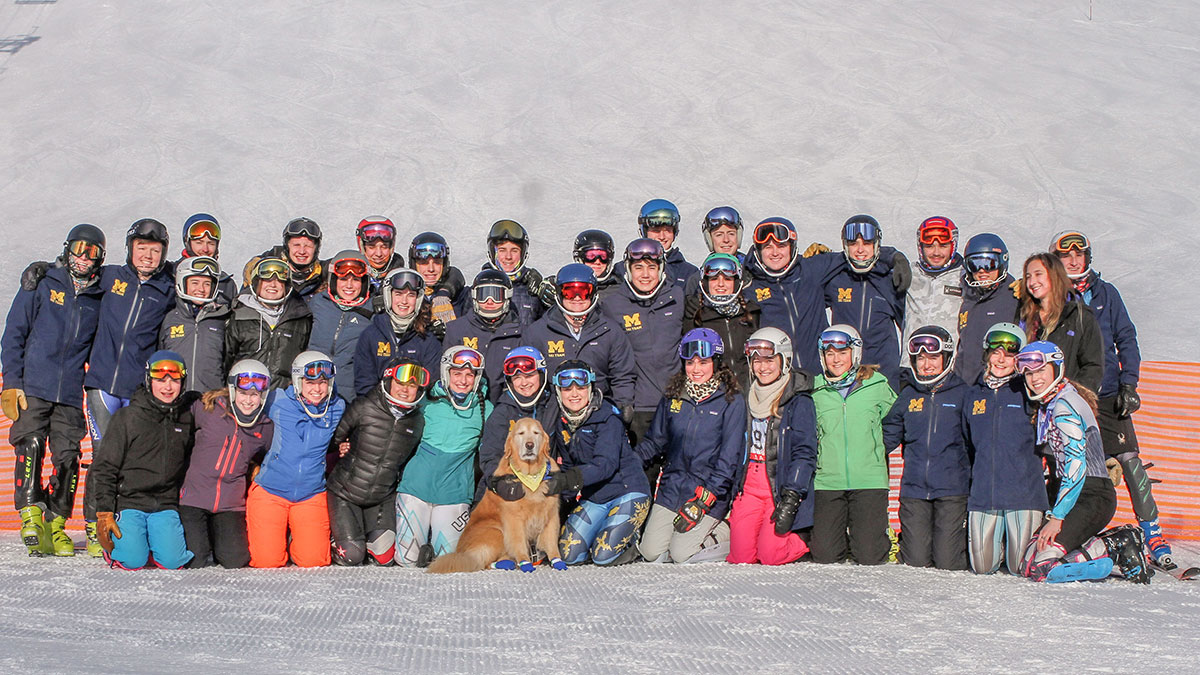 Since enrolling at the University of Michigan, I was told I could make a big school smaller by finding my community. 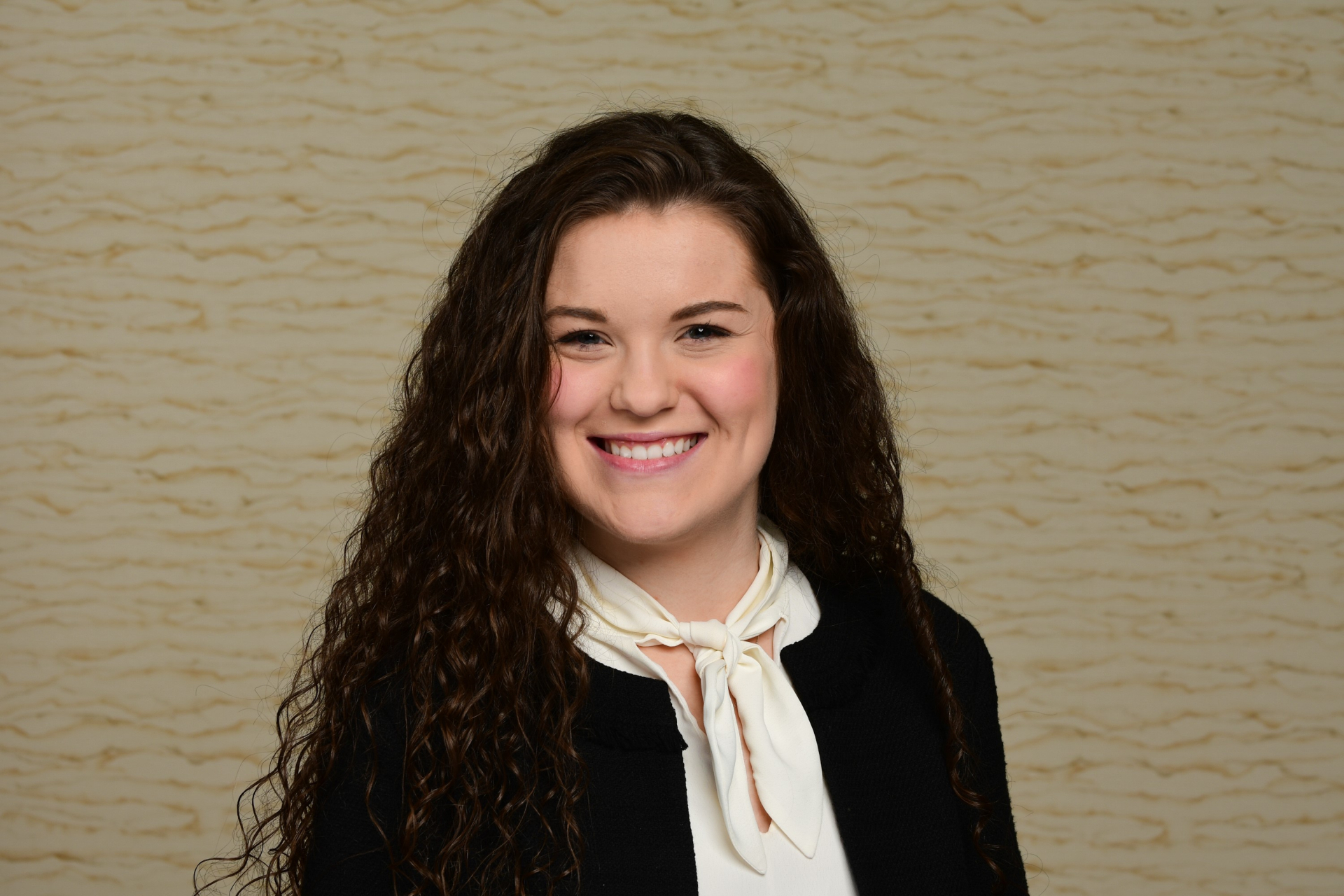 I discovered what turned out to be an important community to me when I joined the U-M Alpine Ski and Snowboard Team, and later became one of its captains. After four years on the team, I have discovered two main lessons that have translated into my experiences at the Ross School of Business: I have learned to risk failure and to value the importance of trust on a team.

Ski racing is something not many people are familiar with, but all racers must be comfortable throwing themselves down a run as fast as possible. Sometimes this ends in disaster with a large wipe out, but other times we are rewarded with a victory when we push ourselves beyond our perceived limits. I have had my fair share of tumbles down the mountain, and I have the bumps, bruises. and scars to remind me of the adventures. However, in the end, risking the falls always paid off. I learned just how strong I am, and how much I can challenge myself. This is a lesson I have tried diligently to incorporate into my work every day.

When I first started at Michigan Ross, I found myself focusing only on results, and not on my own learning. I was completing assignments and projects with how I thought professors wanted me to approach them. I was not giving myself fully to my work and, as a result, I was not receiving the satisfaction that comes from diligently applying oneself. That was until I incorporated the mindset that I use every race weekend. Once I started broadening my perspective and considering riskier options, I found myself enjoying what I was doing more. I found my work more fulfilling, and it paid off in my grades. I was no longer an average student doing what was expected, but someone who pushed her limits and offered creative solutions.

Recognizing the importance of trusting your team

Being on a team can be challenging, but also incredibly rewarding. There are many people with different backgrounds and viewpoints. Despite our differences, all of us on the Ski Team respect each other. We created a culture of trust where we could rely on one another. This was not an easy feat, but it is a mentality that I have tried to incorporate into all of my groups at Michigan Ross and will use after graduation.

Throughout my four years in business school, I have had amazing groups and some less-amazing groups, but each experience showcased the importance of creating a culture of trust. As someone who typically likes work done a particular way, it was difficult for me at first to trust the quality of work of my peers. I found myself taking on most of the work and being upset when I thought my teammates did not contribute as much as I did. I finally realized that I was part of the problem. I did not foster a sense of trust among my teams, and it was hurting my progress. Finally, I focused on translating a culture of trust into all of my groups around campus. I now spend time at the beginning of every group meeting getting to know the other members, learning their strengths and weaknesses, and genuinely connecting with them. This has allowed my groups to better allocate our resources and time. By trusting one another, we are able to create solutions that incorporate all of our perspectives and provide a better deliverable.

As a graduating senior, I can safely say that my experience as a ski racer has greatly influenced my experience as a business student. I work harder to push my own limits and to create a culture of trust in every single interaction I have. It has been a glorious, thrilling, and rewarding ride down the mountain. 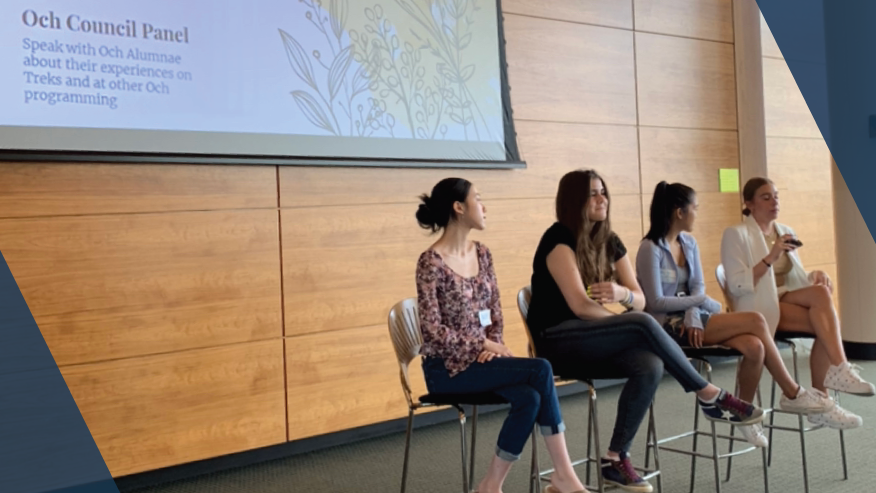 Q&A: How the Och Initiative Has Supported These Michigan Ross BBA Women to Pursue Their Interests in Finance 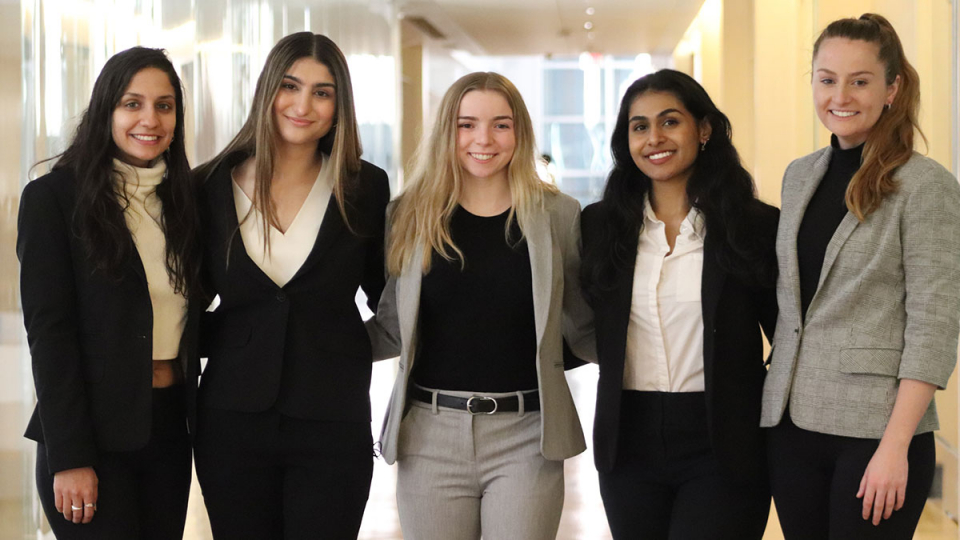 cROSSroads: A Woman in Business School — And Beyond 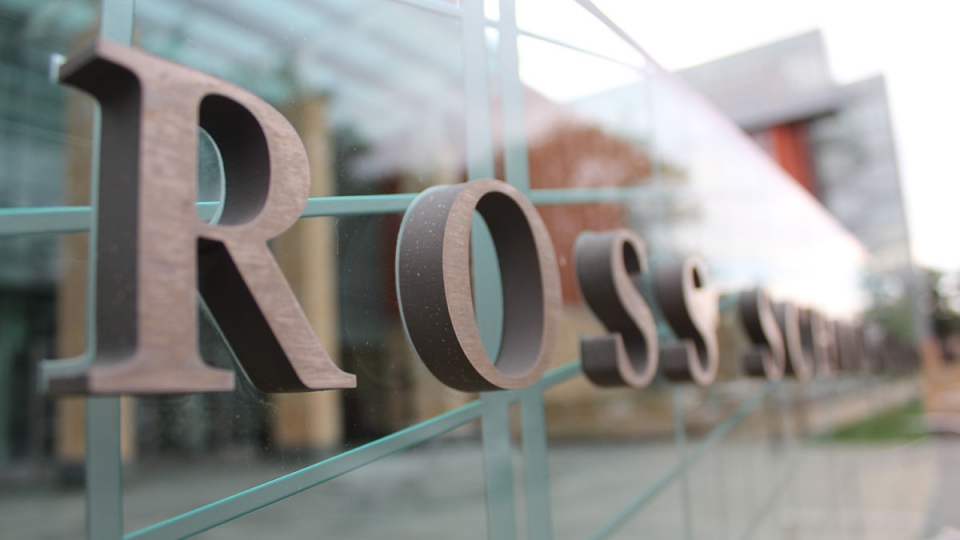