What’s Next for Business in an Era of Social Activism? 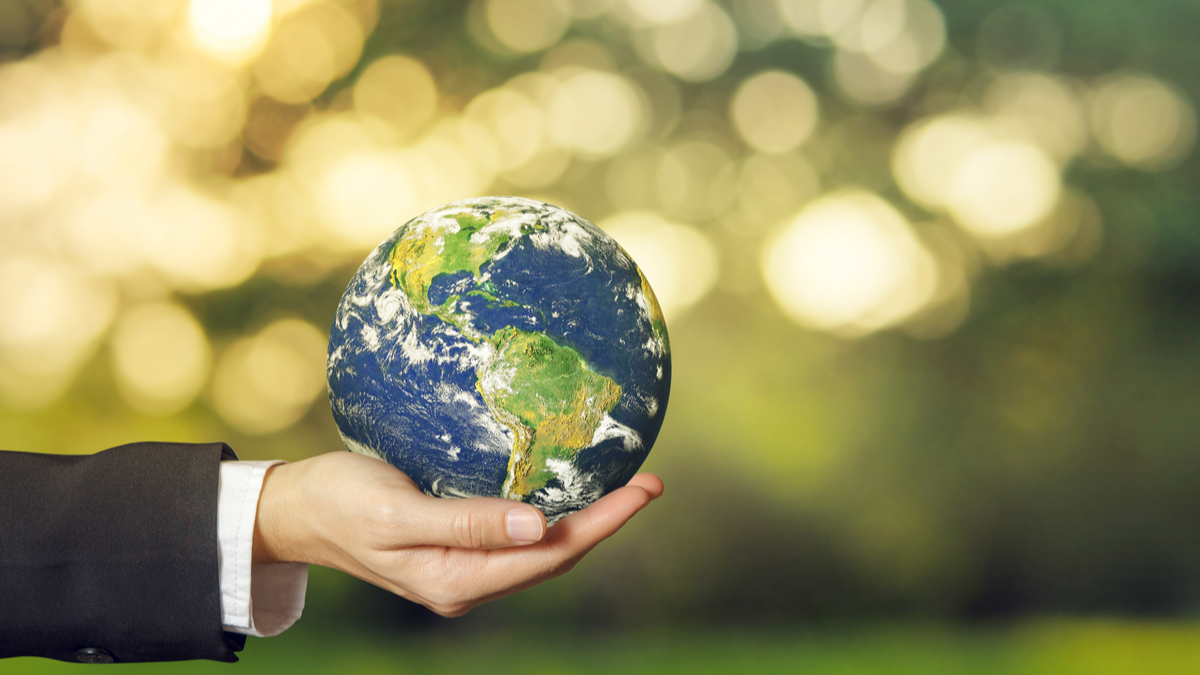 In a new Q&A with Paula Gardner of Bridge Michigan, Davis discusses how companies are responding to recent social movements. He says that while consumer boycotts of particular brands don’t usually change anything, companies will change their stances to attract and retain qualified employees.

“It's hard to find a company that isn't being boycotted at this point. My feeling is that consumer boycotts don't do all that much good,” Davis says in the interview. “(Companies) think about employees, though... People won't come to work for you, or they're more likely to move to another company...when (workers) don't agree with your values.”

In the interview, Davis also addresses the impact of the Jan. 6 riot at the U.S. Capitol, how companies can affect debates over social issues, and how companies have reacted to proposed voting-rights changes in Michigan and elsewhere.

“This is really fraught territory. In some places, any opinion that they (companies) give will be perceived as confrontational and there will be constituencies like shareholders who will think, knock it off, we're not in that business,” Davis says. But “It's easy to foresee a path where we end up with blue companies and red companies.” 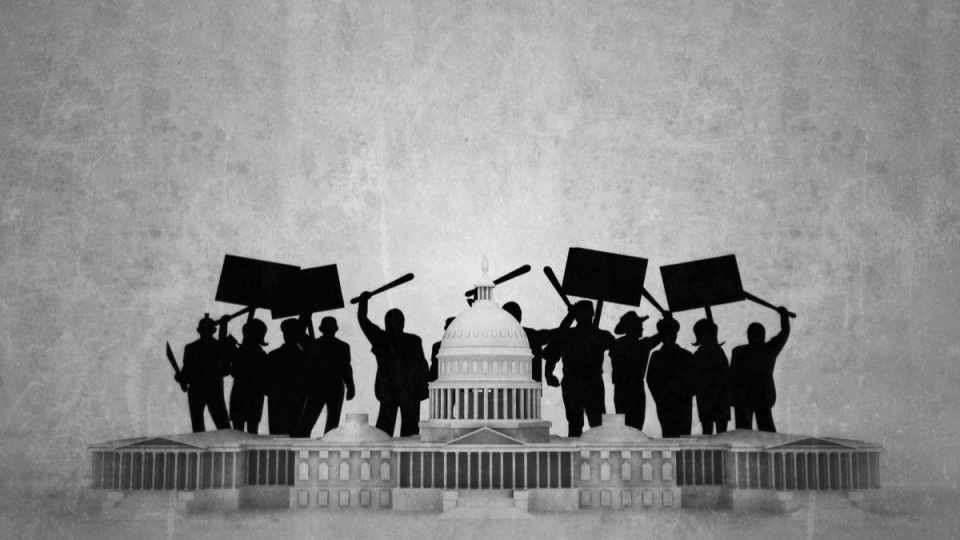 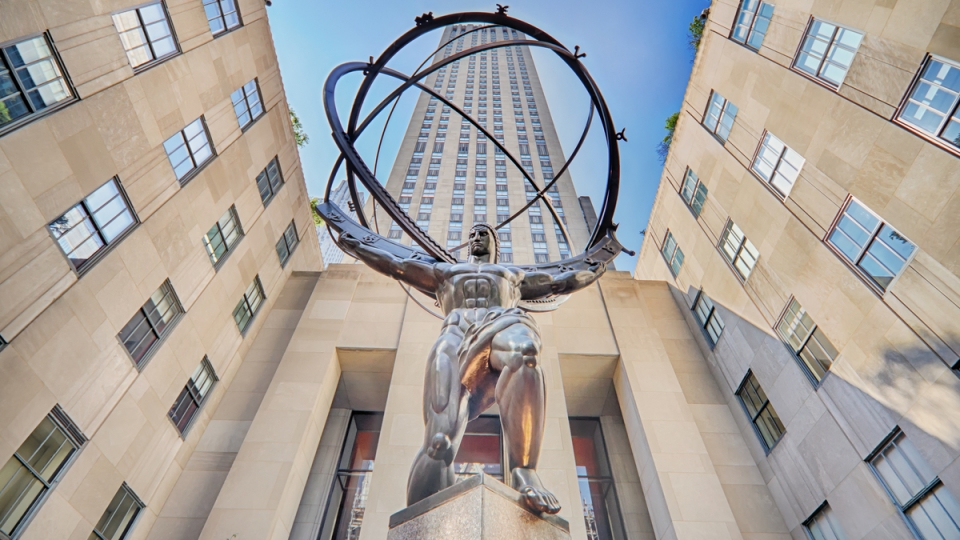