REPORT: Ross Grads Are In-Demand at the World’s Best Companies 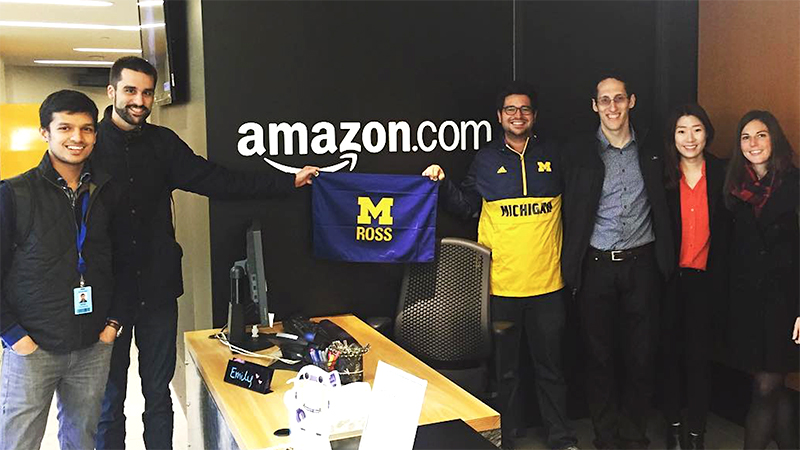 One thing is pretty clear from the recently released Michigan Ross 2016 Employment Report: Ross grads are in-demand! And an analysis of the report shows they’re in-demand at some of the world’s biggest, most desirable companies.

In late 2016, Universum, a global research firm that surveyed more than 1,500 MBA students in the U.S, released their list of the Ten Most Attractive Employers for MBAs.

You guessed it: Those desirable employers hired a TON of Ross grads in 2016.

Universum says the companies on the list are attractive to students because they offer what students in today’s world are looking for: clear and meaningful purpose to their work, a dedication to innovation, and ample room to grow and develop inside the company.

And why do those companies hire Ross grads? Well we asked them back in October, and here’s what they said:

“We recruit Ross students because they are collaborative, humble, sharp, energetic, and they take initiative. Their collaborative spirit and humility make them thrive in our team environments, internally and with clients. Their sharpness enables them to contribute to solving the toughest problems in the world. Their energy and sense of initiative contribute to a drive to deliver value for our clients, and to challenge ourselves to continually push the limits of possibility.”

“In my five years recruiting at Ross, we've seen an inordinately large number of candidates that have gone on to become extremely successful at Microsoft. A large part of that is certainly their Ross background. I love to hire 'athletes' to my teams – candidates with a wide variety of skills, willing to play different 'positions' within their role to just get a job done. This versatility is incredibly valuable in a fast-moving industry like cloud computing, where any paradigm is basically shot in favor of actual, working solutions. We've found Ross to be a great place to source these athletes.”

Ross grads weren’t only in demand at these companies, of course. The complete list of Ross’ hiring companies for 2016 includes the likes of JP Morgan, Citigroup, Pfizer, Kraft, PepsiCo, and more.

More than 50 percent of the MBA Class of 2016 took a job in consulting or technology, with finance following close behind. You can explore the data in the charts below. 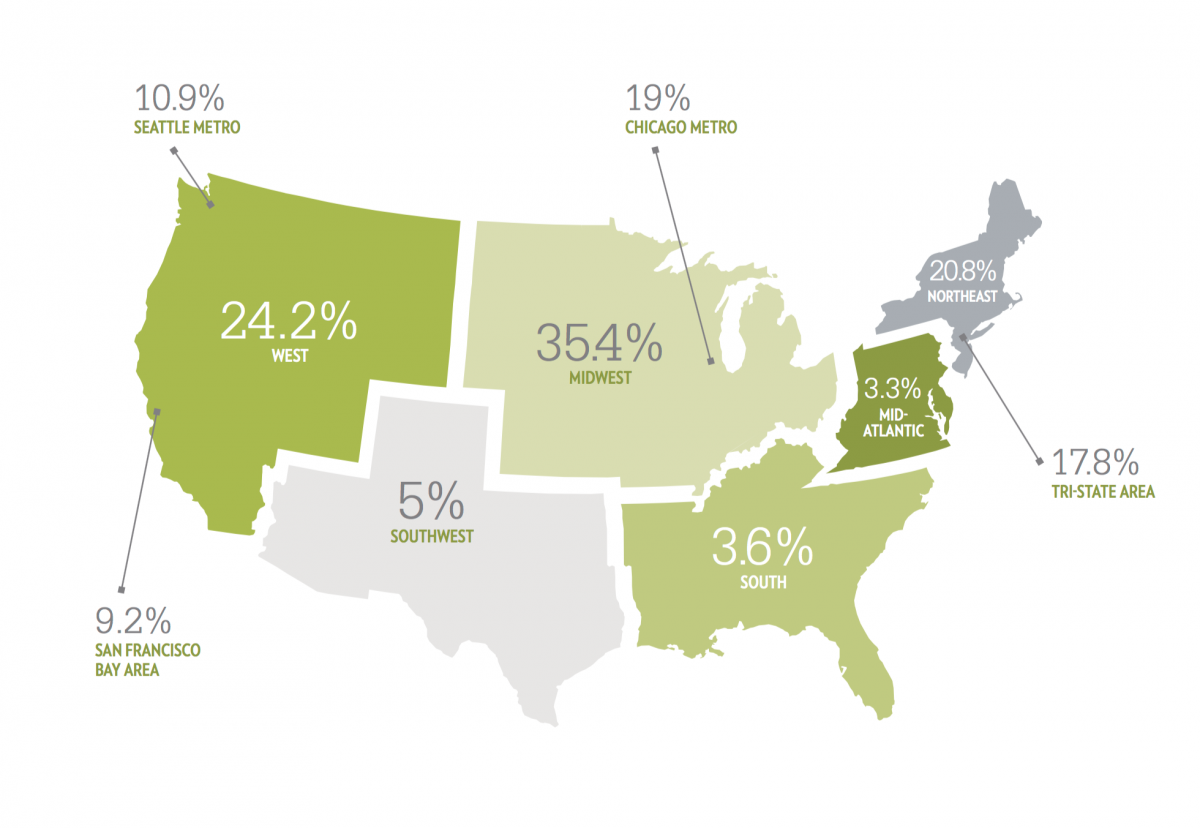 As Poets & Quants said when we released the initial employment report:

“Ross’ Class of 2016 simply nailed it in today’s robust MBA job market. [These] are highly impressive numbers from Ross.”  - Read the full article from Poets & Quants