Companies Hire Board Members With Close Ties to Rivals

Research by Michigan Ross Professor James Westphal shines light on a practice that may reduce competition and affect consumers. 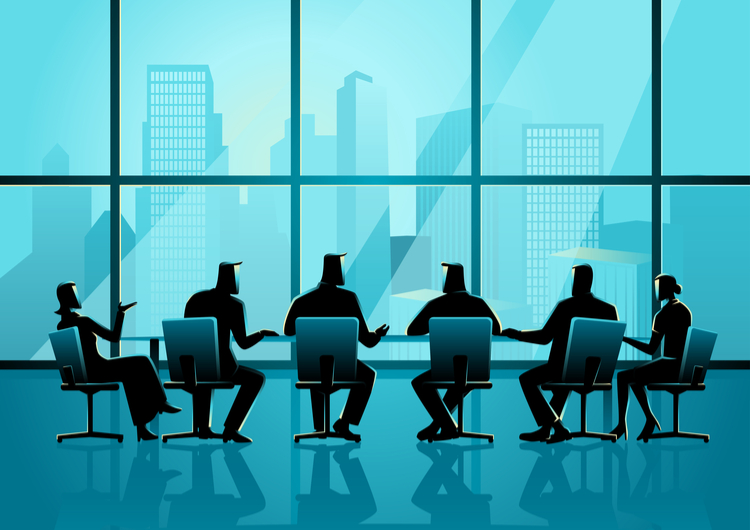 Federal regulations largely prohibit top business executives from serving on the boards of competing companies. The goal is to maintain healthy competition within an industry.

But according to a new paper written by Michigan Ross Professor James Westphal and David Zhu of Arizona State University, some companies find ways around these rules: Search firms often help recruit board members who are friends of rival companies’ CEOs.

“These ties are very problematic because they seem to reduce competition,” Westphal said in a recent interview.

Westphal started researching corporate boards’ affiliations more than 10 years ago. While direct ties between companies and the boards of their rivals had been studied, and largely prohibited, Westphal found that these more indirect ties via friendships had not been examined. He started a study in which executives from more than 500 companies with over $100 million in annual revenue were surveyed annually for several years.

The researchers found that friendship ties between competitors are common; among surveyed firms, the average number of such ties was 2.2. In addition, they found that these ties often result from intentional action by search firms who seek out board members with advantageous connections to rival companies.

The search firms don’t explicitly say the goal is to reduce competition, Westphal noted, “but the relevant parties know what’s going on.”

That reduced competition might initially benefit shareholders, Westphal said, as all the companies involved enjoy the rewards of shared information. But ultimately they risk losing their incentive to innovate and compete on price, so customers and other stakeholders may suffer.

So how could the problem be addressed? Westphal suggests new regulation and calling attention to the practice. He also  proposes a voluntary certification program where companies pledge to follow certain criteria in selecting truly independent directors.

“Directorship independent of management is known to be important,” Westphal said. “Perhaps the definition of independent should be broadened to include independence from competitors.”