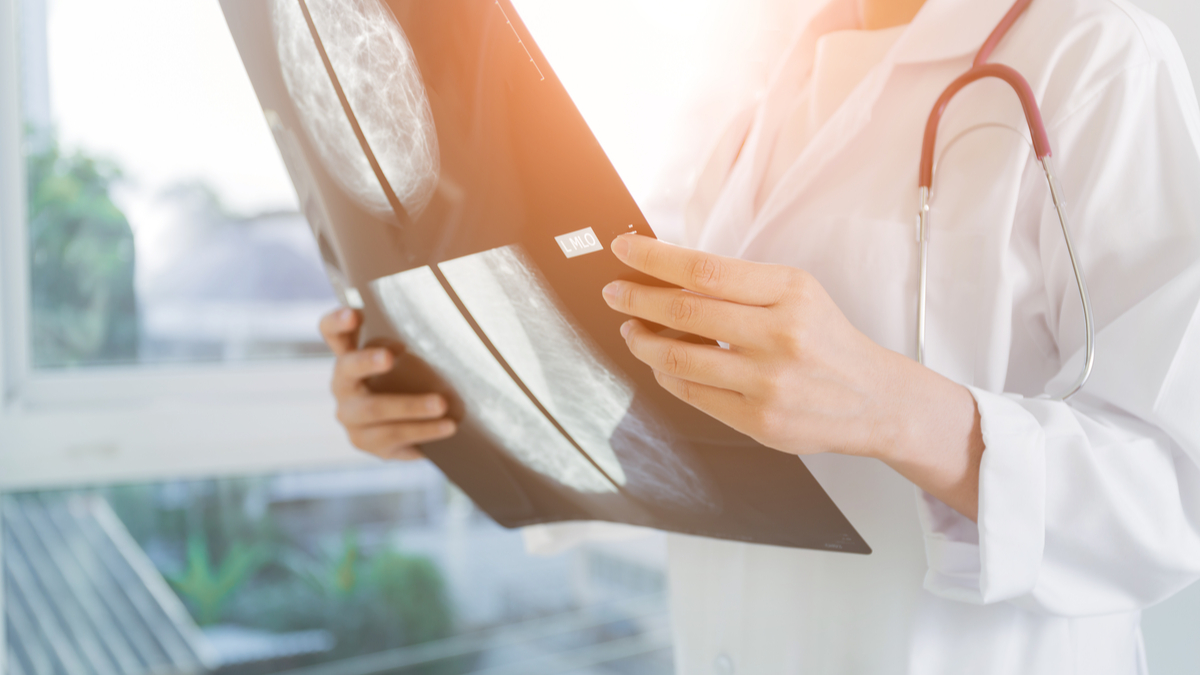 A University of Michigan study on the connection between expanded Medicaid coverage and mortality rates finds that a sizeable number of people are alive today because of the coverage.
The study on the relationship between Medicaid enrollment and mortality finds a 0.13 percentage point decline in annual mortality, a 9.3% reduction over the sample mean, associated with Medicaid expansion. The effect is driven by a reduction in disease-related deaths and grows over time.
In 2014, the Affordable Care Act expanded eligibility for the Medicaid program to include adults in all families with incomes under 138% of the federal poverty level. That year, 29 states expanded coverage with seven more adding in over the next few years.
"Our estimates suggest that approximately 15,600 additional deaths would have been averted had the Affordable Care Act expansions been adopted nationwide as originally intended," said study lead author Sarah Miller, assistant professor of business economics and public policy at U-M's Ross School of Business. "This highlights an ongoing cost to non-adoption that should be relevant to both state policymakers and their constituents."
The paper appeared in the National Bureau of Economic Research on Monday. Miller's co-authors are Sean Altekruse of the National Institutes of Health, Norman Johnson of the U.S. Census Bureau and Laura Wherry of the University of California, Los Angeles.
"There is robust evidence that Medicaid increases the use of healthcare, including types of care that are well-established as effective such as prescription drugs and screening, and early detection of cancers that are responsive to treatment," Miller said.
"Given this, it may seem obvious that Medicaid would improve objective measures of health."
While it's been difficult to find data that would enable researchers to demonstrate these results, Miller and her co-authors were able to use large-scale federal survey data that has been linked to administrative records on mortality. Using that, they were able to establish that Medicaid expansions substantially reduced mortality rates among those who stood to benefit the most.
About 3.7 million low-income people gained Medicaid eligibility in expansion states. In this group, the results indicate that roughly 4,800 fewer deaths occur annually — equating to 19,200 deaths averted between 2014 and 2017.
Medicaid is the largest health insurance provider for low-income individuals in the United States. It covers 72 million people and represents more than $500 billion in government spending each year.
Miller is a member of the U-M Institute for Healthcare Policy and Innovation.
Read the study abstract
Media contact: Greta Guest, gguest@umich.edu 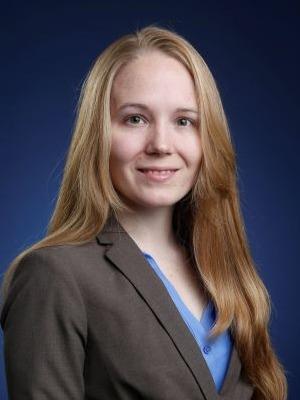