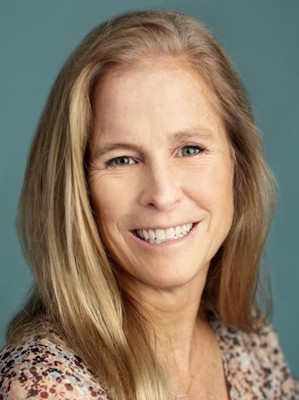 Melissa Eamer is the Chief Executive Officer of NoHo Wellness, a stealth mode company in the telemedicine space.

Prior to starting NoHo Wellness, Melissa served as the Chief Operating Officer for Glossier, the digital-first beauty company that’s changing how the world sees beauty. Founded in 2014, Glossier recently achieved unicorn status with a valuation of $1.2B and is the pioneer of a “skin first, makeup second” beauty philosophy. At Glossier, Melissa managed a team of 130 people including the CTO and all teams responsible for digital innovation and revenue generation.

Prior to joining Glossier, Melissa spent 19 years at Amazon, most recently as Vice President of Device Sales & Marketing, where she managed a team of over 800 people across engineering, product management, branding, marketing, demand planning and retail partnerships. Over the course of her career at Amazon, she held many different roles, across both retail leadership and product development.

In Amazon retail, Melissa led multiple businesses including Books, Music, DVD, Home & Garden, Sports, Outdoors, and Toys and grew P&Ls from less than $1B to greater than $12B in annual revenue. She also led the Retail Leadership Development team which was tasked with attracting, retaining and developing Amazon’s future retail leaders. In addition, she served as the Technical Advisor to the Consumer Business CEO Jeff Wilke.

Melissa received her MBA from the Ross School of Business at the University of Michigan and holds a BA in English from the University of Vermont. Prior to business school, Melissa owned and operated a restaurant for ten years in Richmond, Vermont. She lives in Seattle, Washington, with her husband and two daughters. In her free time, she enjoys spending time outdoors racing and riding with an all-women cycling team.