Jeremy Kress is an Assistant Professor of Business Law at Michigan Ross and Co-Faculty Director of the University of Michigan’s Center on Finance, Law & Policy. His research focuses on bank regulation, systemic risk, and financial stability. Professor Kress' written work has appeared in the Duke Law Journal, Northwestern University Law Review, Southern California Law Review, and Yale Journal on Regulation, among other journals, and has been selected for presentation at the Harvard/Yale/Stanford Junior Faculty Forum.

Before entering academia, Professor Kress was an attorney in the banking regulation and policy group at the Federal Reserve Board of Governors in Washington, D.C. In that capacity, he drafted rules to implement the Dodd-Frank Act and Basel III, and he advised the Board on the legal permissibility of bank mergers and acquisitions.

Professor Kress teaches Legal Issues in Finance & Banking at Michigan Ross, and he has taught Financial Regulation at Michigan Law School. He was named one of Poets & Quants’ “Top 50 Undergraduate Professors of 2020” and won Michigan Ross’ Neary Teaching Excellence Award in 2019.

Who's Looking Out for the Banks?

Too Many to Fail: Against Community Bank Deregulation

The Last SIFI: The Unwise and Illegal Deregulation of Prudential Financial

Activities Are Not Enough!: Why Nonbank SIFI Designations Are Essential to Prevent Systemic Risk 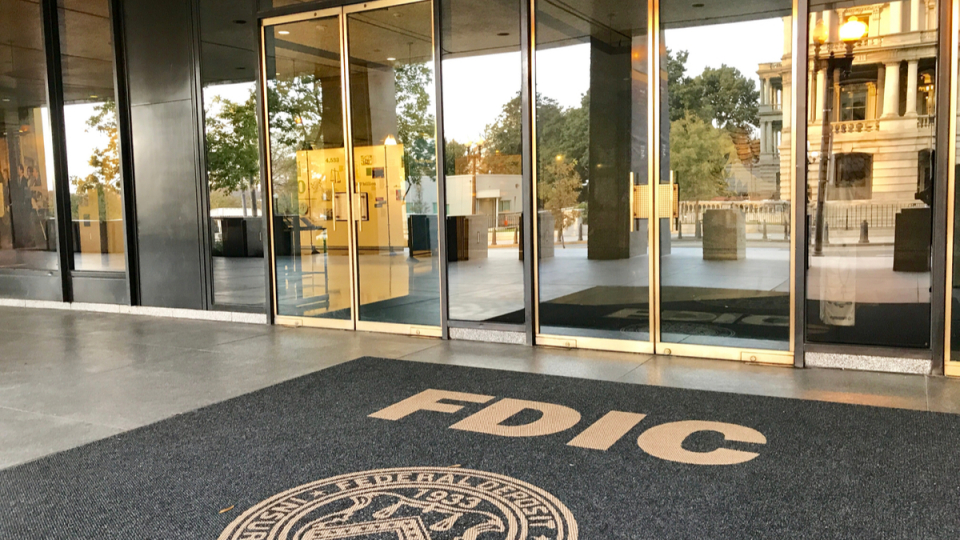