John Branch currently teaches a variety of marketing and international business courses at the undergraduate, MBA, and executive levels at the Stephen M. Ross School of Business at the University of Michigan (USA), and serves as Co-Director of the Yaffe Digital Media Initiative. Previously, he was Academic Director of the School’s weekend and evening MBA programmes; earlier, he was also Director of Educational Outreach at the University’s William Davidson Institute. John also holds an appointment at the University’s Center for Russian, East European, & Eurasian Studies.

Prior to joining Michigan Ross, John was on the faculty of the Olin Business School at Washington University in Saint Louis (USA) for five years. He began his academic career in 1993, however, as an Assistant Professor of Marketing at École Supérieure de Commerce de Rennes in France. Since then, he has also served as an adjunct or visiting professor at more than 40 business schools throughout world, including the Zagreb School of Economics and Management (Croatia), ESAN (Peru), and the Sasin Graduate Institute of Administration (Thailand). He is currently an Associate Fellow at Homerton College, University of Cambridge (England), and was a visiting scholar at Queen Elizabeth House of the University of Oxford (England), Wolfson College of the University of Cambridge, and the J. L. Kellogg Graduate School of Management of Northwestern University (USA).

John has been involved in a variety of European Union and other government-funded development projects, most notably in the republics of the former USSR, including Kyrghyzstan, Ukraine, and Uzbekistan, and in those of Eastern and Central Europe. He has also conducted management training and consulting in numerous international companies, including Anheuser-Busch, British Telecom, Cargill, Mercedes Benz, Oracle, Coca-Cola, Michelin, Ericsson, and Nestlé.

This book is a must read for anyone who seeks to understand the profound impact of higher education will have on the future of the global economy, on our emerging "global culture," and as the increasingly interdependent steward of our world's most valuable asset, global human capital.

This latest volume in the Learning in Higher Education series, ...

Assessing Learning in Higher Education addresses what is probably the most time-consuming part of the work of staff in higher education, and something to the complexity of which many of the recent developments in higher education have added. Getting assessment ‘right’– that is, designing and implementing appropriate models and methods, can determine the future lives and careers of students. But, as Professor Phil Race comments in his excellent...

Case-based learning has become a common instructional method across higher education and is likely to be encountered in all disciplines. Its essence is a focus on real situations which require diagnosis and treatment. In Case-based Learning in Higher Education it is explored by the Editors and contributors within the three separate but interrelated themes of concepts, theories and outcomes. ...

For this anthology, the theme was digital marketing. As the call for chapter proposals made plain, we now live in the digital age. Indeed, there are more than 3 billion people connected to the internet. For every 100 people on the planet, there are 96 mobile telephone subscriptions. And more and more of our everyday objects - cuddly toys, cars, even kettles - have created an "internet of things."

It is no surprise, therefore, that companies are eager...

The authors know from practice that students today are in many ways different from students in the past. Some may say they have a shorter attention span. Others may say they are more focused. Some may argue that they waste their time on the Internet during lectures. Others may argue that, as digital natives, they are using the technology in ways we have not experienced before. Such arguments will continue to thrive in the university sector as it tries to develop...

The Transnationalization of the Stockholm School of Economics

The Transnationalization of Business Education

Business and Culture: A Virtual Exchange Across Four Countries

A History of the Stockholm School of Economics

IGI Global
Pages:
157-177
Economic and Global Perspectives of the Commonwealth of Independent States and Eurasia
Christensen, B.

Accountability in the Management Education Industry

A Review of Transnational Higher Education

A Possible Conceptualisation of Innovative Teaching and Learning in Higher Education

Four Perceptions of Curriculum: Moving Learning to the Forefront of Higher Education

An Introduction to Teaching and Learning Entrepreneurship

The Internationalisation of the Stockholm School of Economics in Riga

Student Development at the Stockholm School of Economics

Handbook of Research on Global Industry Transitions and Opportunities

Handbook of Research on Global Industry Transitions and Opportunities

The Marketisation of Higher Education: Policies, Practices, and Perspectives

The Transnationalization of the Stockholm School of Economics

New Innovations in Teaching and Learning in Higher Education

The Globalisation of Higher Education

One Size Does Not Fit All: Localization in the Age Globalization

A Praxiological Approach to Management Research

An Exploration of Brand Biographies in India 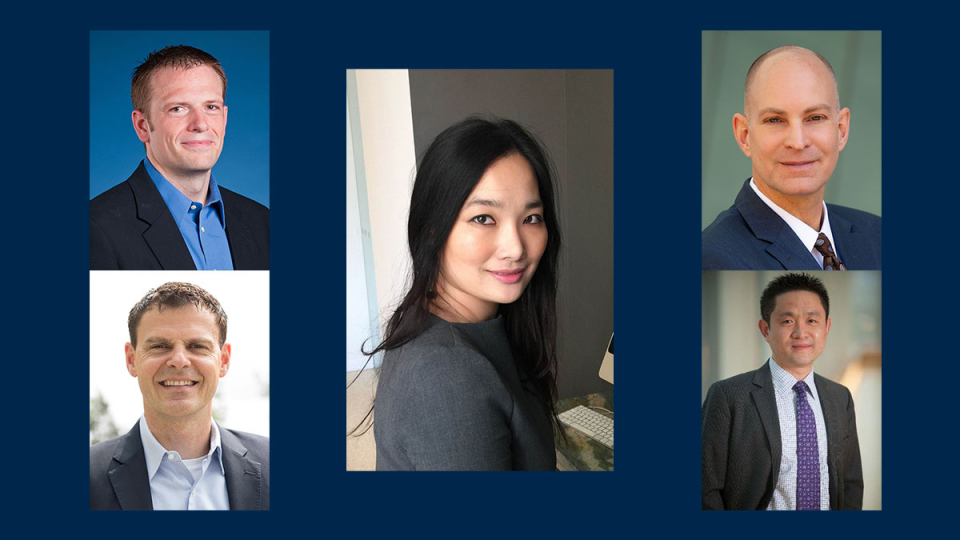