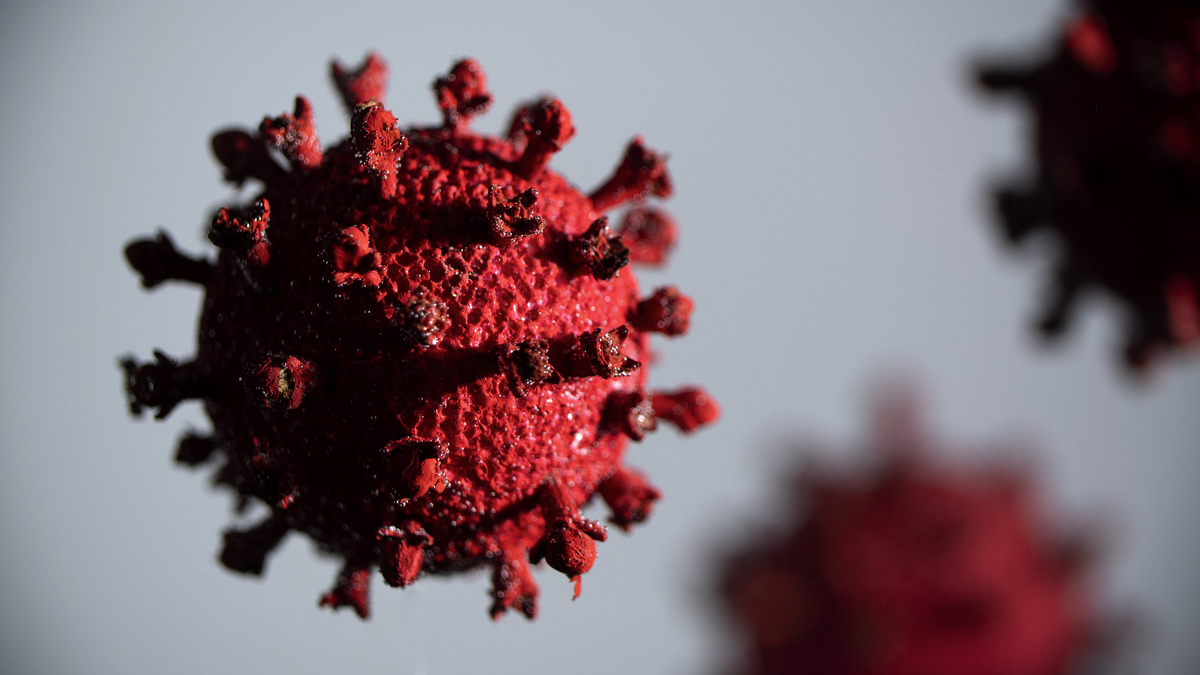 Deaths from all causes combined increased dramatically early in the COVID-19 pandemic for certain demographic groups in the U.S. — particularly for Black and Hispanic people, even when accounting for socioeconomic factors, according to new research.

Coauthored by Ross School of Business Professor Sarah Miller, the paper was published online July 21 by the journal Health Affairs.

Miller noted that although other studies have found racial and ethnic disparities in the impact of COVID-19 itself, the new paper is noteworthy both for the size of the gaps found in all reasons for dying and for showing how the gaps transcend other effects.

“We had gone in thinking that social and economic factors, such as income and insurance coverage, were going to be the most dominant effects that we would see, and that these might mediate the effects of race and ethnicity,” Miller said in a recent interview. “But what we actually found was that race and ethnicity swamped the differences in incomes or insurance status. Uninsured white people had far lower increases in mortality than insured Black people.”

While the research did not directly study reasons behind these gaps, the paper notes that past work has suggested factors like “racial segregation, living in poor neighborhoods, environmental exposures, lack of access to high-quality health care, and chronic exposure to racial discrimination” as possible explanations for inequalities in health and health outcomes.

Overall, people without health insurance, those with incomes below the poverty line, and those in occupations with limited work-from-home options also experienced significant increases in mortality, the researchers found.

The authors note that, taken together, their results show that groups at an economic or social disadvantage experienced large mortality increases during the early months of the pandemic. They argue that this pattern demonstrates the need for targeting COVID-19 relief efforts to these populations most likely to be affected.

“To me, these results suggest that extra measures to target these communities — to improve vaccination rates or to provide more support to help bridge the gap to a post-COVID world — would be appropriate, given that they've been hit especially hard,” Miller said. “Ours is not the only paper to show that, but this research definitely shows that it cuts across socio-economic factors in a way that's very striking.”

Unlike past studies, which tend to rely on data from smaller samples, the new paper analyzes national numbers from the Census Bureau. The Census data provides a more detailed and in-depth look at how different factors such as ethnicity, occupation, living situation, income, and insurance status can interact to affect death rates, the authors explain. The researchers studied people aged 18-65, comparing mortality figures from the second quarter of 2020 — April-June, when the pandemic's first wave was in high gear — to the second quarter of 2019.

The researchers found significant increases in mortality among all the subgroups they studied, but the sizes of the increase varied considerably. Some of their specific findings include:

Miller said the new results underline questions about long-established inequities in health in the U.S.

“Even before the pandemic, people in low-income households, for example, had really high mortality rates, and then the pandemic made this worse. If we had smaller disparities to begin with, if or when there's another pandemic, we might not see such stark differences in its impact. Why do poor people do so poorly in terms of their health in the United States, and is there anything that policy can do to improve on that?”

The study, titled “Estimated Mortality Increases During The COVID-19 Pandemic By Socioeconomic Status, Race, and Ethnicity,” is coauthored by Laura R. Wherry of the Wagner Graduate School of Public Service at New York University and Bhashkar Mazumder of the Economic Research Department, Federal Reserve Bank of Chicago. 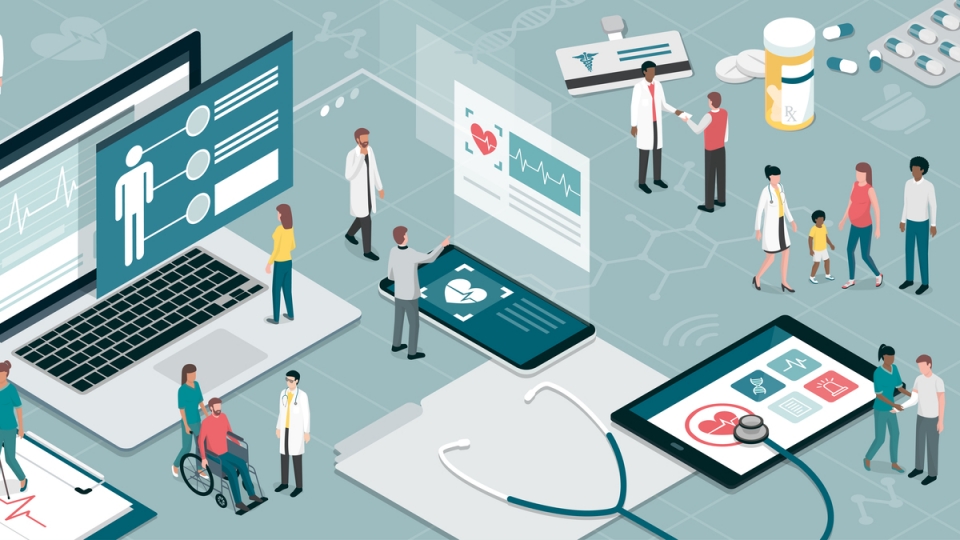 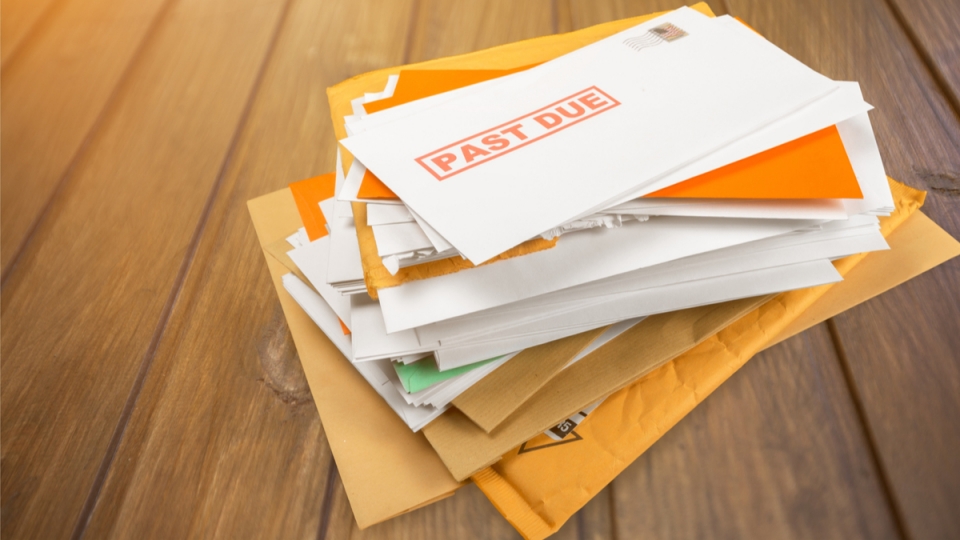 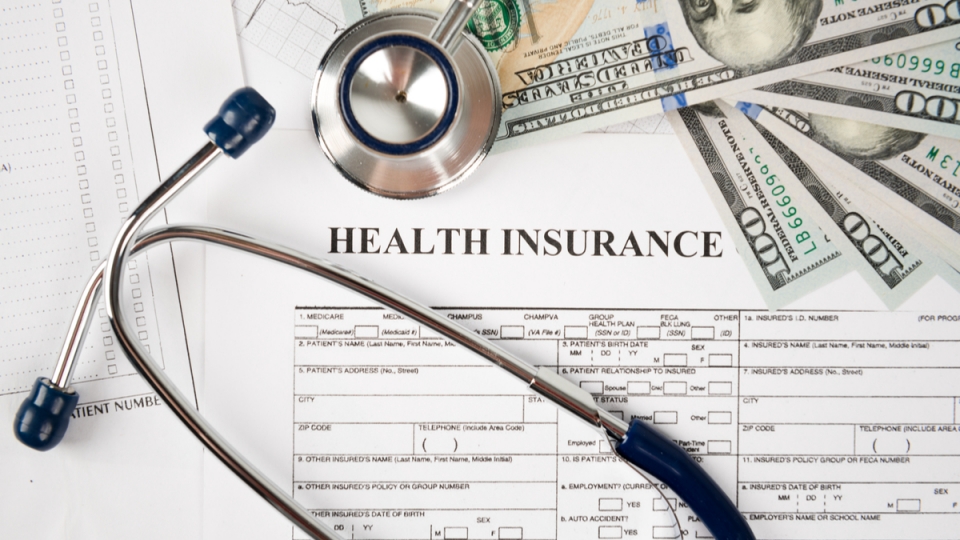