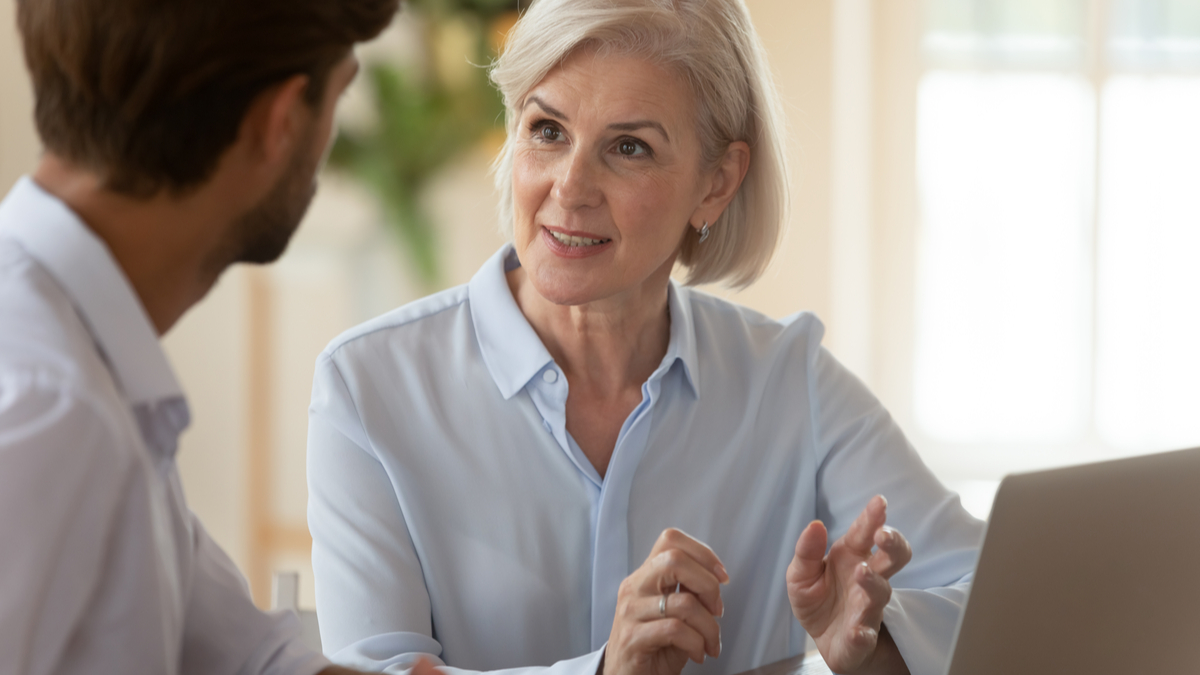 Much attention has been paid to the value of junior women in business working with a mentor, and to the responsibility that male executives share to help women break the barriers they face.

However, in a forthcoming paper in the University of Pennsylvania Journal of Business Law, Schipani and her coauthors argue that flipping this dynamic around could benefit the mentor, the mentee, and society as a whole.

“We're hoping that if we encourage more women mentoring men, maybe we can generate more empathy, more cooperation, and just more willingness to see each other as people and to work for everybody’s success,” Schipani said in a recent interview.

The authors acknowledge their idea will need to be researched to gauge its effectiveness, but first it will need to become more widespread. Schipani answered some questions to further explain the idea:

A critical sentence in your paper is, “Gender bias cannot be solved solely through increased awareness.” What leads you to that conclusion?

Schipani: It's been so frustrating in my research just how little the needle has moved with regard to sexual harassment issues, the glass ceiling, the glass cliff, and the other issues that women face. When the #MeToo movement started, I thought, “Well this is good. We're getting this out in the open. Companies will do things about it,” but instead we're finding that often, men are more reluctant to work with women out of fear they could be accused of something.

The awareness is there, but we just aren't seeing the needle move very much. So it takes more than awareness. It takes action.

You note that the concept of “cooperative interaction” has proven to be effective in many different settings. So that leads you to the idea that if women mentored men, that might be a way to address this problem?

Schipani: Diverse teams tend to perform better. It's logical that if you get more viewpoints, generally you’re getting better decisions. But people have to be cooperative. They have to be willing to engage with each other's ideas, or you get into a stalemate and nothing gets done.

Mentorship has been very important. Research has shown that mentoring relationships can really help women as they climb the ladder. But there comes a point where there are no more mentors; you get to a certain level, then you’re kind of on your own.

Our thinking is that women who have succeeded in executive leadership positions could model, to more junior men on the corporate ladder, leadership behaviors that are appropriate across both genders. When men and women work together, they learn more about each other, more about different working styles, even more about what kinds of things women go through.

Your paper notes that this type of mentoring relationship is not common. Yet you do mention one company that's taken some steps in this direction. How has it worked out?

Schipani: Time will tell. The company is Menttium, which is a corporate mentoring company. In their pilot phase, they are making these types of cross-gender pairings, with women mentoring men.

The early anecdotal evidence suggests that it’s working. The participants feel like they’re gaining a lot in that program. One male participant said that he thinks this awareness of what women are going through is greatly under-appreciated.

You discuss the need to research the outcomes of this type of mentoring, but first, more companies need to try it. What are some of the obstacles?

Schipani: It’s difficult because of how few women there are in leadership positions. Adding more to the plates of executive women risks stretching them too thin. We don’t want to place a burden on women to fix the problem.

Also, we're in this odd time where some men and women are nervous about working with each other because they fear false accusations or fear bad behaviors. I think, or at least hope,  the fear of false accusations is exaggerated, but it’s there.

So how can you sell this concept to companies that may be hesitant?

Schipani: First, there’s the business case. There’s a fair amount of literature on how important it is for companies to have diverse leadership.

Second, there’s the fairness and equity case. It’s only fair that women have equal opportunities for success, and this could help. 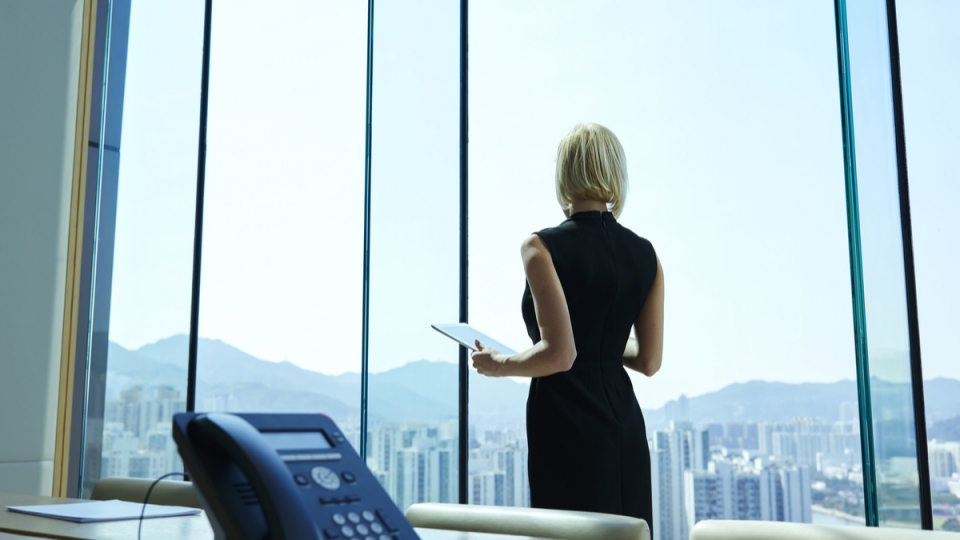 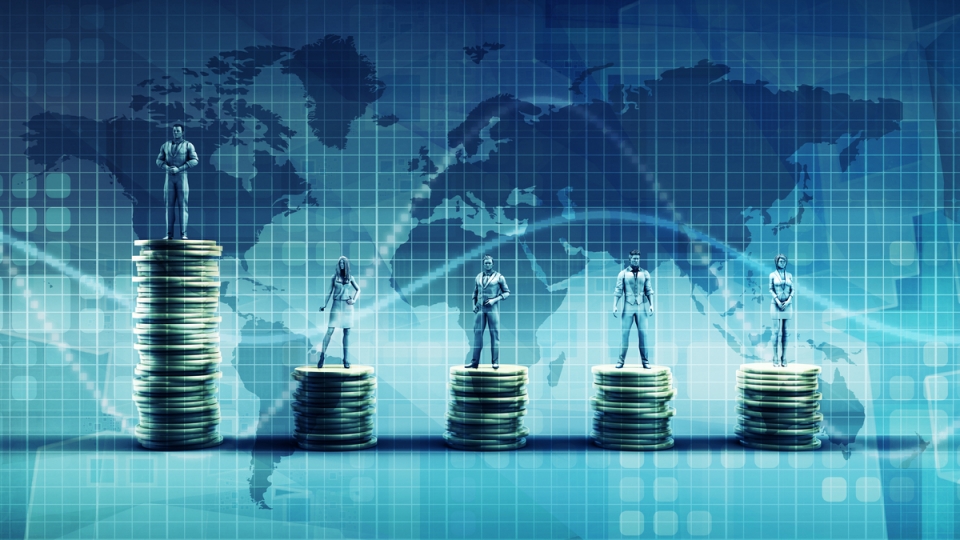 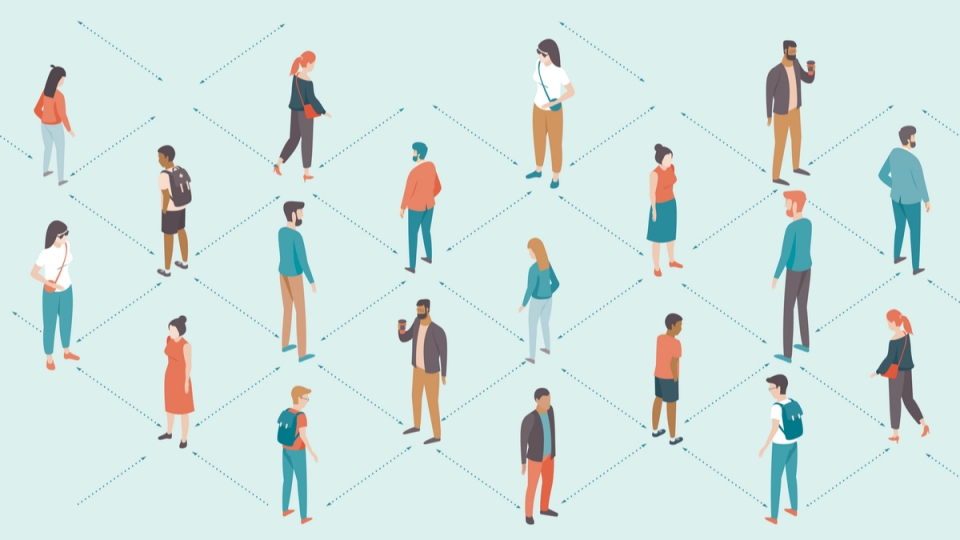 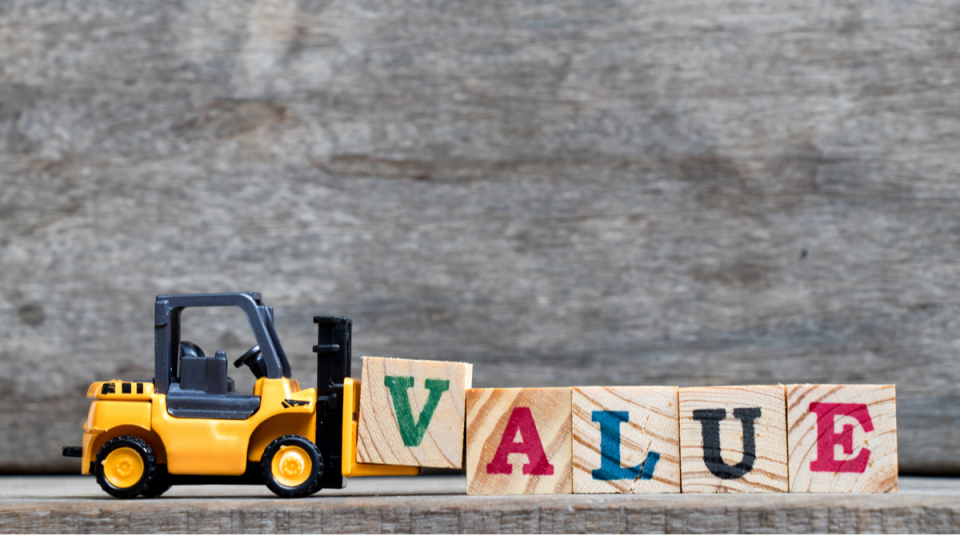 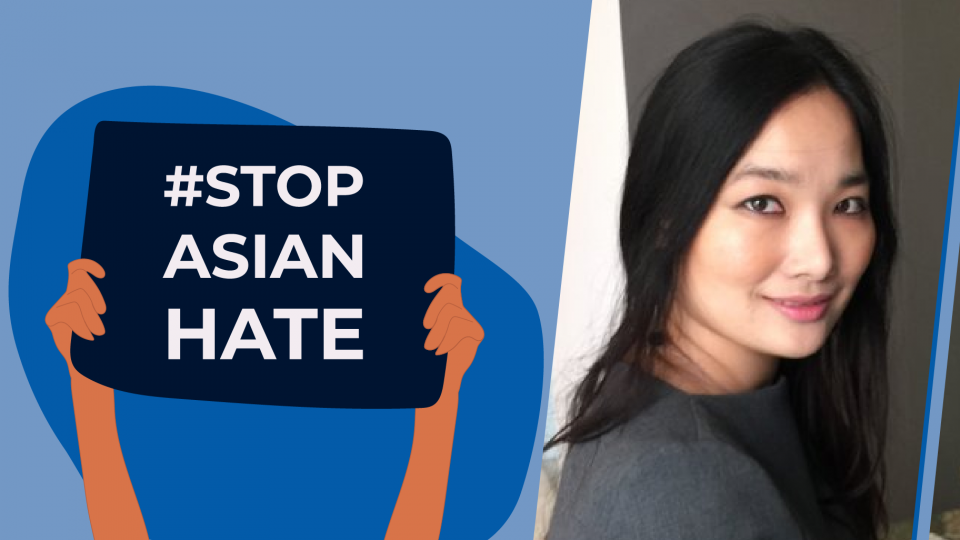 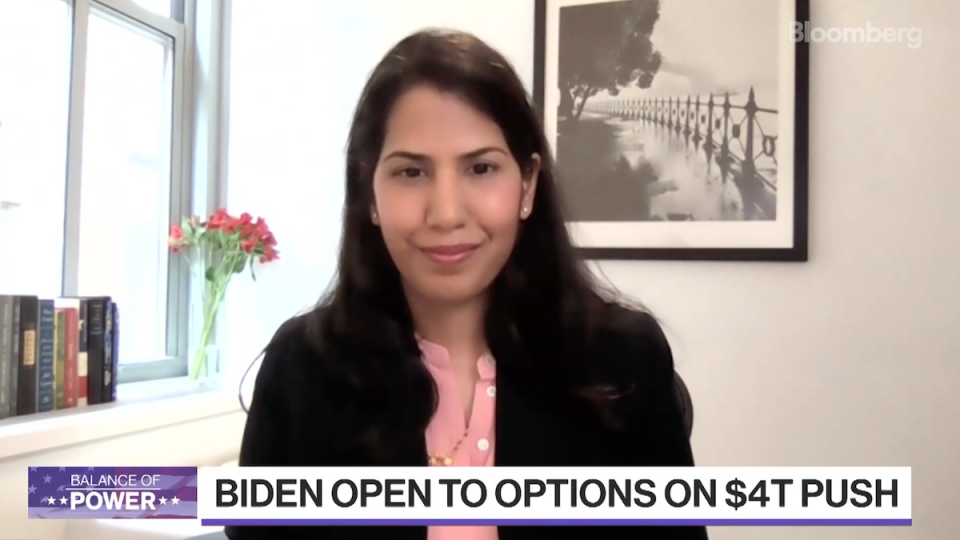