As a primary care physician, Paczkowski’s goal for Mona is not simply to treat health conditions, but to educate and provide resources that will prevent some conditions from occurring in the first place. His clinical background and the business acumen acquired at the Ross School of Business have made him uniquely qualified to accomplish that goal.

The beginnings of Mona

Growing up, Paczkowski was surrounded by healthcare: His mother was a nurse and his father worked in hospital administration. And yet, his first experience seeking sexual healthcare at the age of 17 was one of embarrassment and discomfort.

Not wanting to tell his parents that he was sexually active, he had to sneak his insurance card from his mom’s wallet in order to schedule the appointment. He recalls waiting in the parking lot before going in, feeling a mix of fear and embarrassment when he finally met the doctor, and afterwards, the anxiety and stress of waiting two weeks for results.

So, when telemedicine became popular at the start of the pandemic in 2020, Paczkowski saw an opportunity to address many of the reasons people avoid seeking sexual and reproductive healthcare.

“I think, culturally, telemedicine affords the best way to kind of bypass some of those really basic human inclinations: The desire for anonymity, the desire to avoid embarrassment,” he said. “To get sexual and reproductive healthcare right then and there from the comfort of your phone or your computer seems to bypass a lot of those issues.”

Paczkowski didn’t always know that he wanted to be an entrepreneur and clinician. He studied French language and literature in undergrad before later enrolling in law school. He wanted to do something that would provide opportunities to make an impact, but he found law to be too subjective.

“As you can see now, even with the Supreme Court’s most recent decision regarding Roe v. Wade, decisions and beliefs can have a very powerful effect on individuals' concrete lives,” said Paczkowski. “And what I didn’t like about law was that there was no fundamental basis for justifying anything. In the sciences, you have atoms, you have electrons and neutrons – you have things that we didn’t create, things that we conceptualize to understand.”

Paczkowski eventually made the decision to pursue medicine and began studying for the MCAT. He was accepted to Wayne State University School of Medicine. His focus was on primary care because he believed it would give him the greatest perspective on the healthcare system while providing the most value to patients.

Paczkowski also hoped that primary care would enhance his leadership skills, but he soon realized that even though healthcare consumes roughly 20% of the Gross Domestic Product in the United States, physicians are taught to understand science without any business training. According to Paczkowski, that lack of training can leave the healthcare system vulnerable to influences not always in the best interest of providers and patients.

Wanting to further broaden his perspective and explore the possibility of entrepreneurship, Paczkowski decided to pursue his MBA at Michigan Ross.

A partnership forged at Michigan Ross

He knew McCarty from their entrepreneurial class and admired his knowledge of coding and IT. So, while Paczkowski could bring his healthcare and clinical knowledge to the business, he needed someone who could help create a complex platform that works as a social network, marketplace, and electronic medical record.

“His insight is really in the IT world and being able to navigate it,” said Paczkowski. “I knew I wanted a partner, I wanted someone who believed in me and believed in my vision and was able to see it through.”

A year and a half later, their business relationship is thriving.

Looking forward to the future

Though Mona is still in its infancy, Paczkowski has high hopes for the future and he is grateful for the connections made at Michigan Ross that facilitated his success. Besides his partnership with McCarty, he has found a backdrop of support in his former classmates.

While Mona’s current focus is on reproductive and sexual health, Paczkowski would like to expand the business to cover anxiety and depression treatment and management, as well as addiction medicine and general primary care.

“The ultimate goal would be that Mona becomes synonymous in people’s minds with easy, accessible, relatable healthcare.” 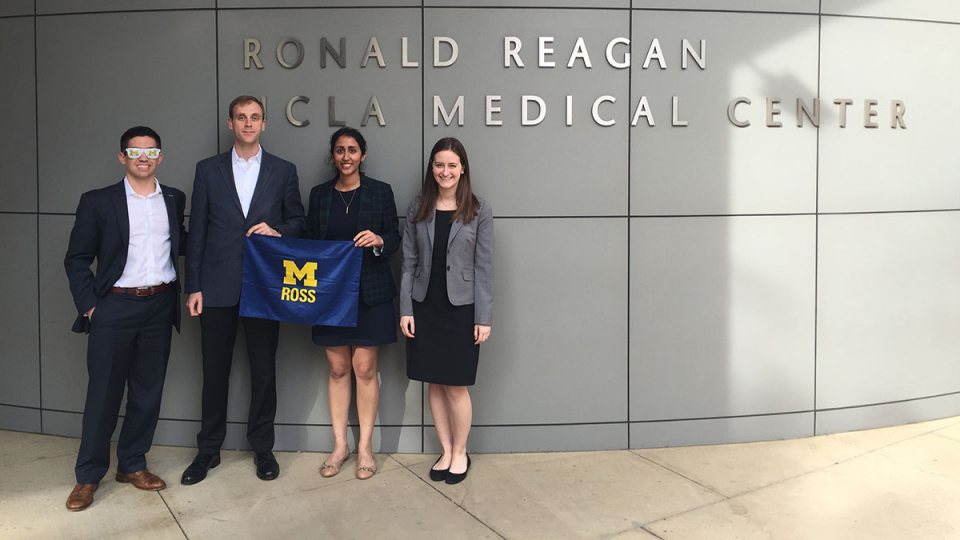 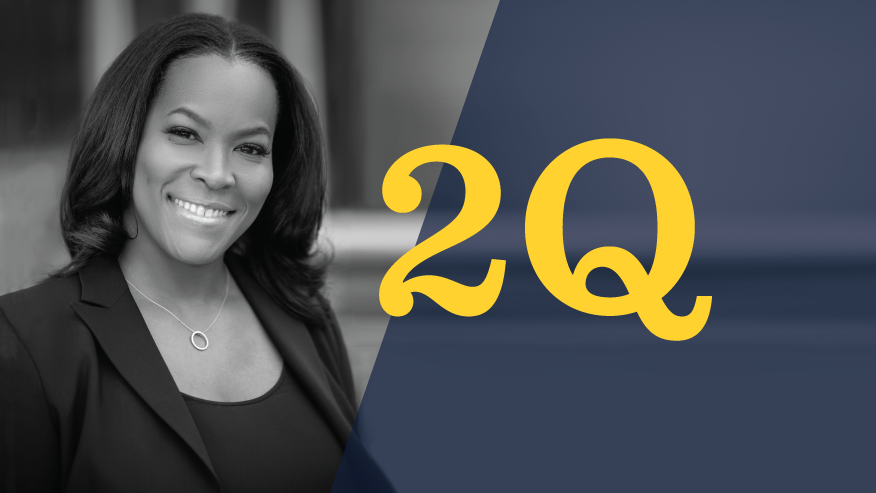 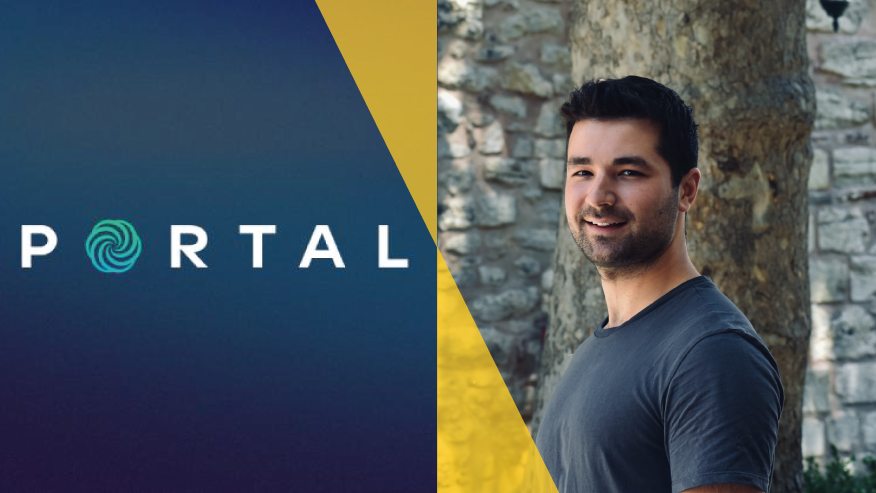