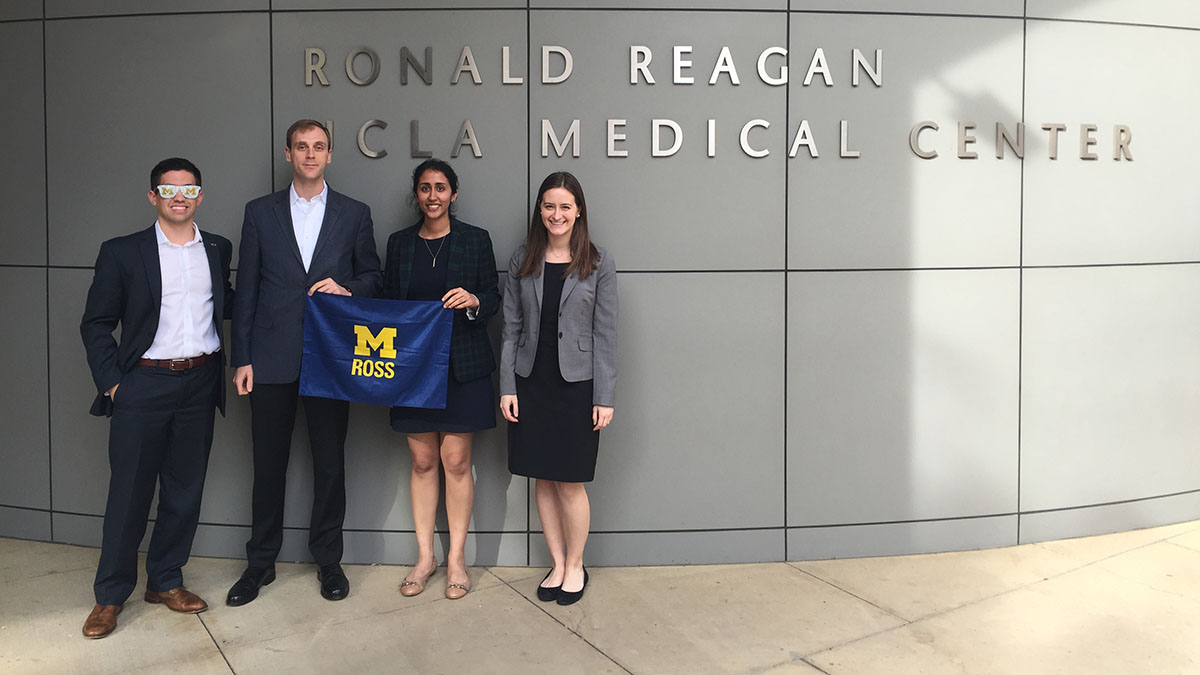 Where he diverges from many of his peers is that he wants his medical future to incorporate more than a clinical practice or research. He’s passionate about improving healthcare at the administrative and policy levels, which requires navigating complex hospital systems and various legislative bodies.

“Whether it's through administration, leadership decisions, or national organizations,” Andino said, “I want to take my day-to-day clinical skills and translate them in an attempt to have a larger impact on patients, hospital clinics, and more.”

Andino has already joined a few influential committees. A few years ago, he became the first resident invited to serve on a national telehealth workgroup through the American Urological Association. This spring, he joined the planning committee for the organization’s Advocacy Summit in Washington, D.C., where the benefits of telehealth were discussed with legislators.

In the hierarchical field of medicine, these prestigious opportunities are typically reserved for senior clinicians.

Technically still a trainee, Andino took a route less traveled to achieve his accelerated career trajectory. During his final two years of medical school, he simultaneously pursued an MBA from the Ross School of Business.

Andino enrolled at Michigan Ross to acquire the economic, business, and marketing skills he missed as a biology major and medical student.

Another significant draw was the Multidisciplinary Action Projects course, which enabled Andino to do a medical internship at no additional cost.

“I had gone straight from undergrad to medical school,” he said. “(So this was) the first time I had an opportunity to translate lessons from the MBA program, and a year of experience working in the clinic and hospital settings, into the real world.”

Andino was selected for a three-month internship with Michigan’s Institute for Healthcare Policy and Innovation.

With classmates Maureen Higgins, MPP/MBA ’17; Patrick Davis, MBA ’17; and Shravani Mikkilineni, MD/MBA ’17, he was tasked with designing an initiative to improve healthcare by addressing the value of the care, not just its costs or charges.

“We tend to spend more than other countries on healthcare without improving outcomes or patient experiences,” Andino said. “If higher costs were directly tied to improved outcomes, it would be hard to argue that addressing costs should be a priority. Instead, we are seeing consequences from a fee-for-service system.”

First they conducted investigative interviews with key stakeholders and thought leaders from other top-tier institutions. From this research, they compiled best practices and created a proposal by also incorporating IHPI’s mission and expertise.

The result was the Michigan Program on Value Enhancement, which officially launched in 2017. It brings together experts to help improve and decrease the cost of clinical services at Michigan Medicine and beyond.

Andino is no longer involved with MPrOVE on a day-to-day basis, but it’s rewarding to see that his MAP project established a University of Michigan-backed initiative.

“The MPrOVE initiative is the perfect testament as to why I pursued an MD/MBA,” he said. “I wanted to do more than research for the sake of research. I wanted, and continue to seek, opportunities to translate research work into real-world change that benefits patients and the systems we work in.”

At the end of June, Andino will complete his residency. It will mark the end of a 14-year academic journey at the university that began when he was an undergraduate.

“I have immense pride in calling myself a Wolverine,” Andino said. “I love being able to shout ‘Go Blue,’ and to know that the university and the health system have given me experiences and resources that I would not have had access to in many other places.”

Andino has already accepted a fellowship at the University of California, Los Angeles to further study Andrology and male fertility. It will also provide Andino with the experience of operating within another health system that’s invested in optimizing healthcare.

Beyond the fellowship, he intends to grow as a healthcare innovator and leader, taking on an early leadership role where he lands next. He also wants to continue his involvement with the American Urological Association.

As a urologist, the foundation of his career will be his medical training. But when Andino reflects on his MBA, it’s evident Michigan Ross made a strong impression on his career.

“But the greatest surprise was my experience through MAP. Even though I did not leave Ann Arbor, it was the first time I felt I was making an impact at an institutional level.”

Due in part to those experiences, he’s in a position to generate real-world changes that extend well beyond his clinical practice for years to come. 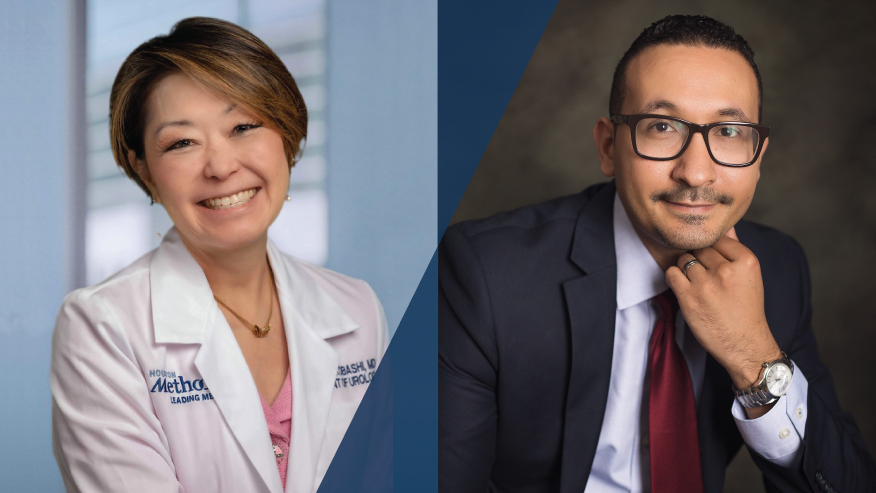 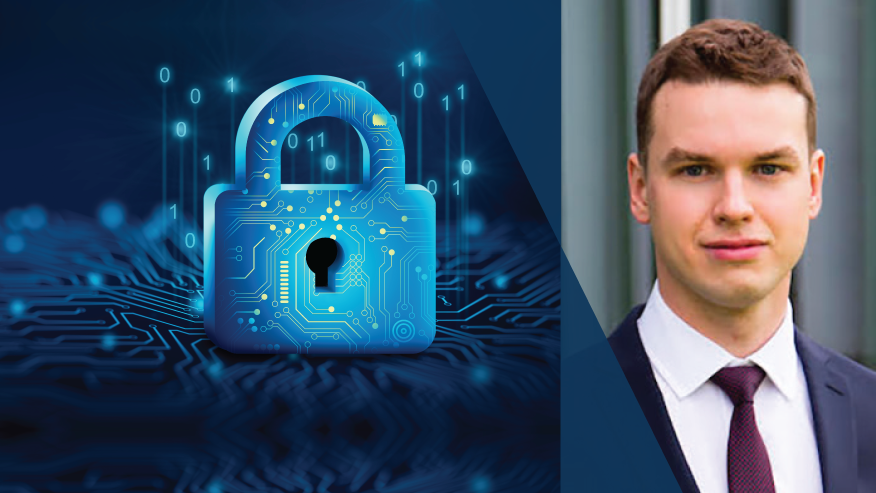